Book Review: In Dependence –A Story of Love So Close yet So Far Apart 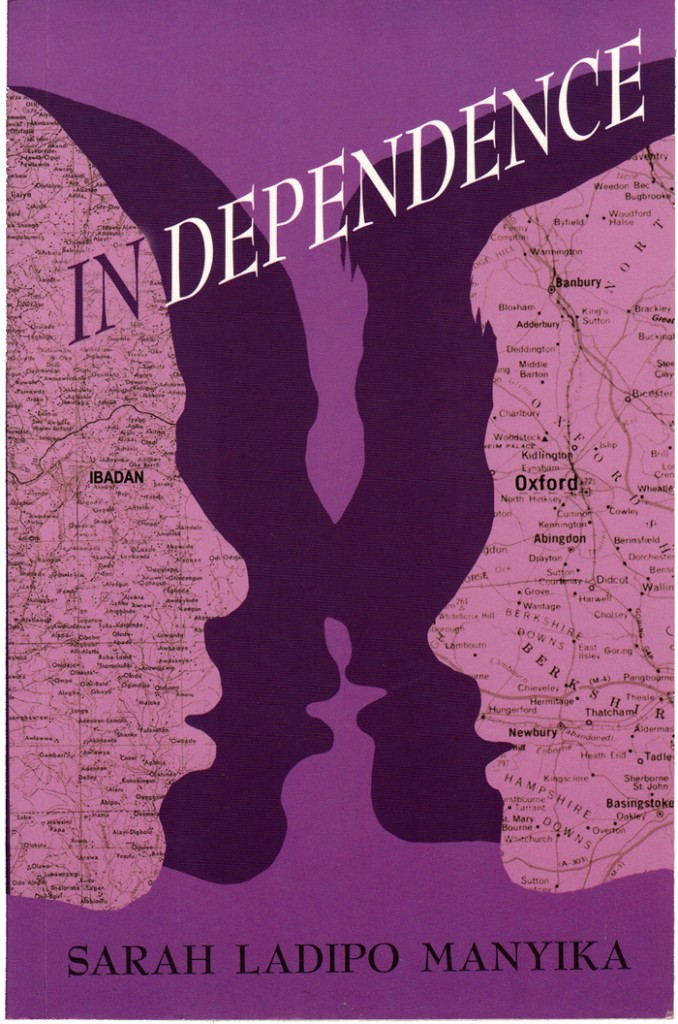 59
SHARES
ShareTweetWhatsappSave
Mail
In Dependence (Fiction) By Sarah Ladipo Manyika 162 pages. Cassava Republic It is 1963 and Nigeria is reveling in her newly gained independence. In the wake of the last days of colonization, there are sociopolitical revolutions, not just in Nigeria but across the continent and in Europe. This is where Sarah Ladipo Manyika begins her story. Young and promising Tayo Ajayi, the son of a policeman, receives a scholarship to study at Oxford University, London. It is here that he meets Vanessa Richardson, the daughter of an ex-colonial officer. Sarah Manyika, who has at some point lived in all three continents in which her novel is set does a great job piecing the people and places in her first book. Although it was first published in 2008 by Legend Press, UK, and perhaps not receiving as much publicity as her second novel Like a Mule Bringing Ice Cream to the Sun (2016), In Dependence received a wide readership in Nigeria this year especially as a must-read literature approved by Joint Admissions and Matriculation Board (JAMB) for all candidates sitting for the 2017 UTME. The novel is defined by an interplay of themes which shape the lives of the main characters. As Tayo and Vanessa forge their paths through the university and for three decades afterward, their love wades passionately and painfully through the storms of race, culture, and politics, yet survives.  At the beginning of their friendship, there is a lot they find they share in common like the ideologies of Senghor who is a proponent on the importance of cross-cultural breeding, the debates of other revolutionaries, and their flair for Africa, books, writing, and music. Tayo meets Vanessa’s parents and her racist father subtly makes known to him his disapproval of a possible union between the two. But it is not so much the disapproval of Mr. Richardson as it is the carelessness of Tayo –albeit one that is replayed throughout the story between Tayo and the women in his life –that almost wrecks completely the relationship between him and Vanessa. Tayo is a complex character, one who brings both joy and sadness. When he reflects on these failed relationships in 1998 during the time he spends at his daughter Kemi’s place at San Francisco whilst recovering from an accident, he is gripped by a sense of failure and ineptitude in matters of love and responsibility. The description of Vanessa’s persona is striking as flawless, or near it. In the face of querulous obstacles and a shocking heartbreak that greet her love life, she maintains her poise successful as a mother, a writer and one trying to blend with the African culture she so much loves. And so does Tayo who tries to strike a balance between family, work and other activities in a postcolonial Nigeria that is plagued by corruption and military dictatorship. From the point when they meet and throughout the story, the reader is certain that there is hardly a moment both lovers are not in the thoughts of each other. The author also finds a way of engaging the emotion of her readers by leaving them to wonder what would have been if they had followed their hearts and summoned enough courage to be together against cultural norms like in the case of Tayo’s Uncle Kayode and his French wife Hélène. In Dependence is a beautifully written and touching story of four decades of love so close and yet so far apart out of which three are a mix of pain, regret and hope kept alive. In the end, nothing else matters –neither pain nor regrets –when love survives.

This article was first published on 3rd November 2017

Major Highlights For The First Half Of 2022 In Nigeria

The first half of 2022 was eventful for Nigeria and Nigerians in various sectors ranging from politics to sports to business to entertainment. Read more about Reviews In this article, we shall do a rundown of the major happenings that occurred in the first half of the year. January On January 1, the Nollywood industry … END_OF_DOCUMENT_TOKEN_TO_BE_REPLACED 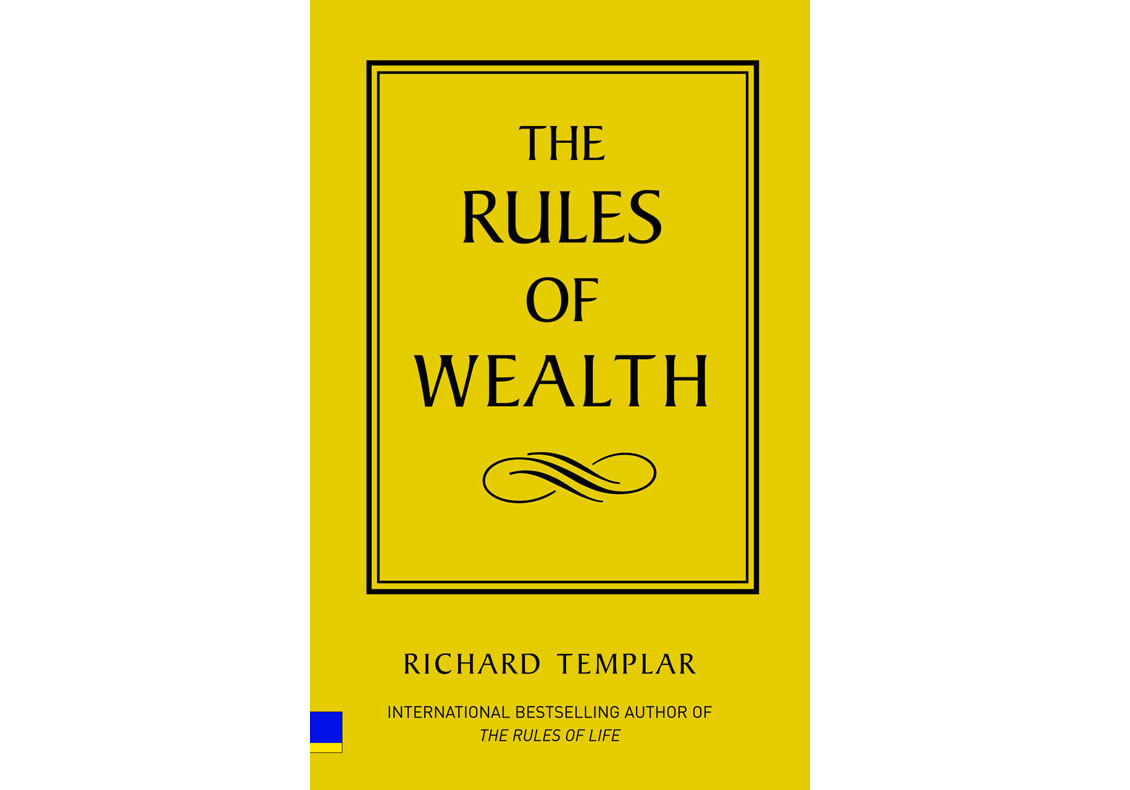 Lessons From The Rules Of Wealth By Richard Templar (1) 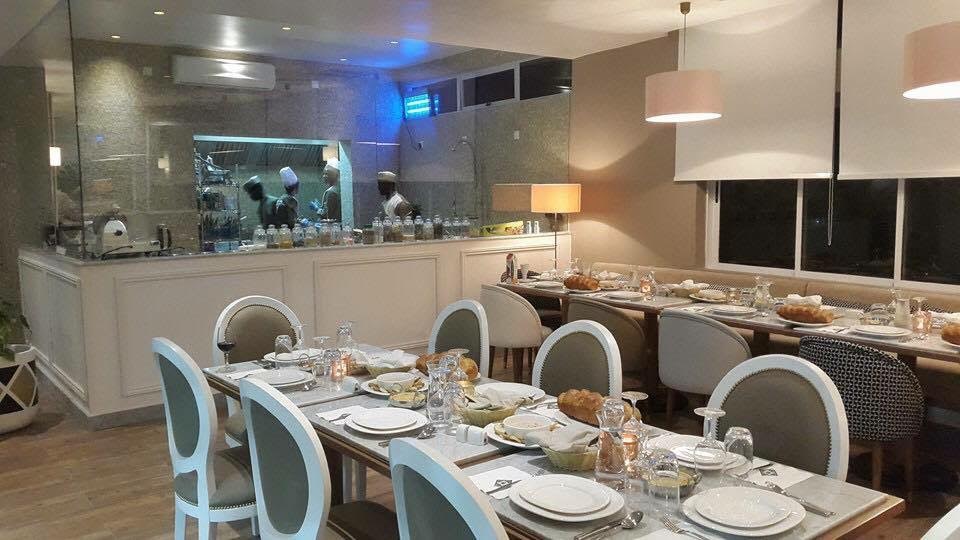 Travel Tips: 6 Amazing Budget-Friendly Restaurants To Check Out In Lagos This Easter

If you plan to be in Lagos this Easter, there are some amazing restaurants on Victoria Island you need to check out. These spots are ideal for fine dining and their ambiance and service are awesome. You will have your fill of taking pictures. Read more about Restaurants 1. Oceans 5 It is popularly called … END_OF_DOCUMENT_TOKEN_TO_BE_REPLACED 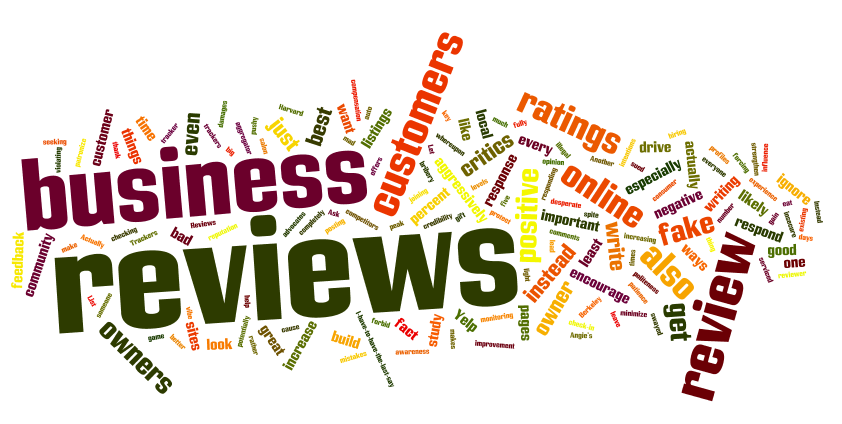 What Every Small Business Should Do Every Three Years

According to studies, it is recommended that every business should engage in a general overhaul, overview, reassessment, and revamping of their businesses. This is different from having monthly, bi-monthly or annual meetings. Every three years, leading businesses redesign and redefine their business process. It is like doing a general checkup, from the bottom to … END_OF_DOCUMENT_TOKEN_TO_BE_REPLACED