Y Combinator, a US-based startup accelerator of global renown, has announced that a record number of startups from across the world are taking part in its bi-annual program. And of the more than 200 tech-driven ventures which made it to the program’s winter batch this year, five are Nigerian.

Since its founding in 2005, Y Combinator has brought hundreds of startups under its mentorship and support network and provided seed funding to them. Through these efforts, it’s helped move some of these ventures to multi-million and billion dollar company status. Some of its alumni include Airbnb, Dropbox, Quora, Stripe, and Weebly.

In recent times, the accelerator has reached out beyond the traditional powerhouses of the startup culture, as it seeks new growth frontiers. Beginning in 2016, it has provided support to several African startups. Beneficiaries from Nigeria have included Paystack, a fintech platform; Tizeti, an internet service provider; RelianceHMO (formerly Kangpe); and Kobo360, a logistics firm. On the whole, Nigerian concerns have raised more from Y Combinator cohorts than those from any other African country.

This year, the accelerator’s winter batch has five Nigerian participants: Thrive Agric, Stack Diagnostics, Credpal, Wallet.ng, and Schoolable. They form the majority of the seven Africa-focused startups at the Silicon Valley-based program.

Thrive Agric is an agritech venture which gives its clients the opportunity to fund some of Nigeria’s numerous farms via its digital platform, in anticipation of a return on their investment. Stack Diagnostics, through its 54Gene product, aims to be Africa’s foremost genetics testing system; Credpal and Wallet.ng are digital payments platforms, as is Schoolable, which has a fees payment solution designed for schools, parents, and students.

A sixth startup, Vetro FX, has British-Nigerian founders and is based in the United Kingdom. The B2B currency exchange marketplace is targeting the African firms doing business internationally, as a first step.

All 200+ startups have been invited to the Silicon Valley base of the Y Combinator accelerator program, which typically lasts three months. Y Combinator opted to release its list of participants several weeks into the program; this report has come out in the final week of the winter batch’s time in California.

The startups in attendance receive $150,000 in funding from Y Combinator, as well as mentorship, training, and access to a global support network over the period they’re at the program. Their time there ends with Demo Day, in which they present their companies to an exclusive audience.

The growing number of Nigerian ventures represented at this program is further evidence of increasing interest in the country’s tech ecosystem from the rest of the world. It also points to a thriving startup scene in which technology is being applied to solve pressing local problems.

The opportunities in a vast landscape on the outer reaches of global tech continue to draw in many indigenous entrepreneurs who possess the skills and foresight to exploit them to the fullest. Accelerators offer a pathway for these entrepreneurs to achieve this goal swiftly and smartly.

This article was first published on 22nd March 2019 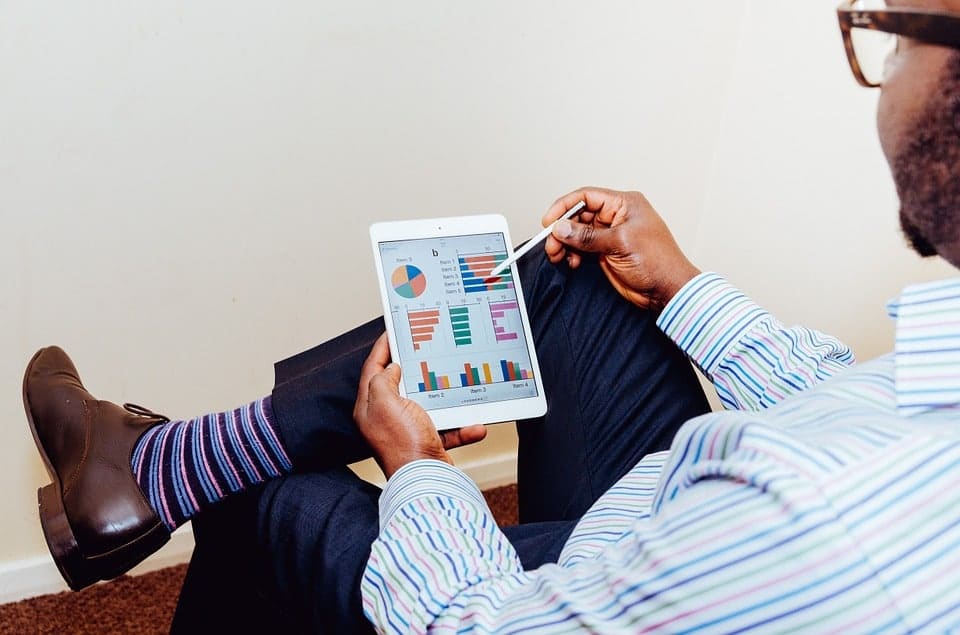 4 Ways To Raise Funds For Your Fintech Startup

Fintech (Financial Technology) startups refer to startups that make use of technology to render financial services. Over the past few years, Nigeria has recorded a tremendous improvement in financial services, as these fintech startups make banking more efficient. Read more about Fintech Due to the value of fintech startups, many funding platforms and individuals … END_OF_DOCUMENT_TOKEN_TO_BE_REPLACED Four Ways To Build Your Startup On A Long-Term Basis

Building a business that will last a long period can be taxing and as well difficult. There are times when you will lose your zeal and in fact, lose the purpose while you started at first. Little wonder one the major factors responsible for the deaths of many businesses include, lack of zeal on the … END_OF_DOCUMENT_TOKEN_TO_BE_REPLACED 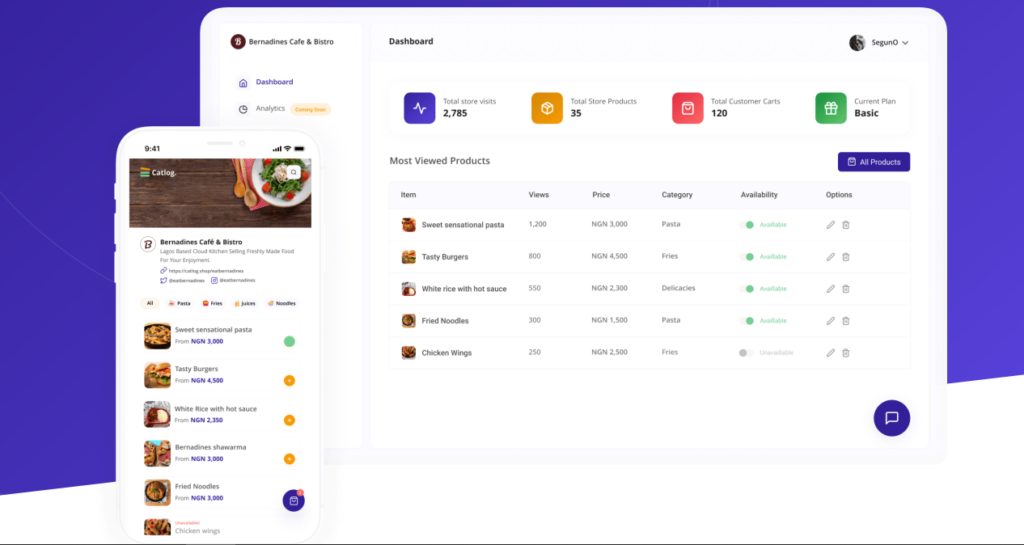 Social media has been largely adopted as a social commerce platform where online selling and transactions take place. It often involves direct communication between a business and its consumers. Social commerce is ideal for SMEs without access to loans or the capacity to set up stores. Thus, social commerce provides them with an avenue to … END_OF_DOCUMENT_TOKEN_TO_BE_REPLACED 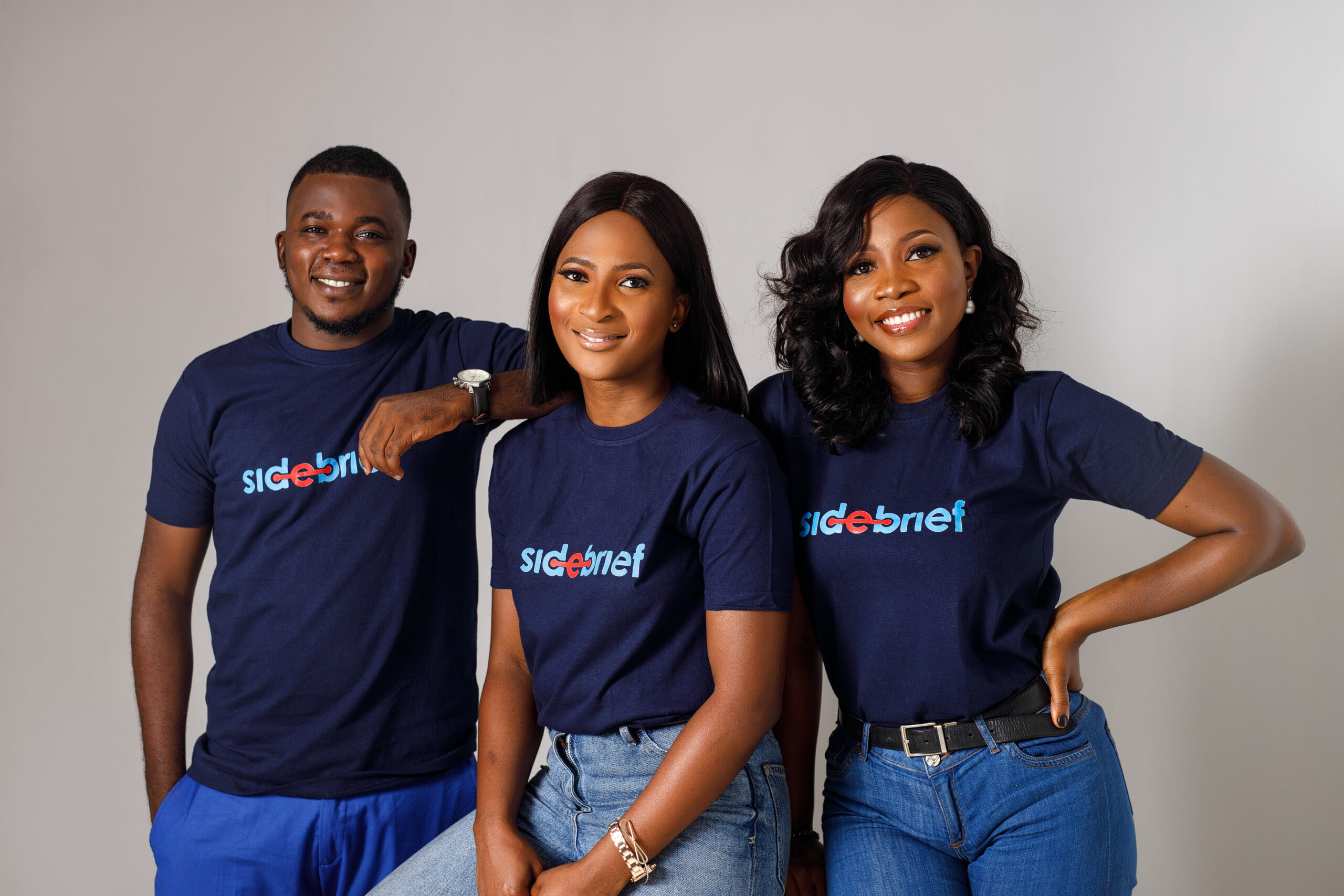 Up until 2013, African startups weren’t too keen on expanding to other African countries and the international space. A major reason for this is that Africa is fragmented and this poses a challenge for global companies looking to enter the African market. Also, there was no single platform to access information on how to enter the … END_OF_DOCUMENT_TOKEN_TO_BE_REPLACED