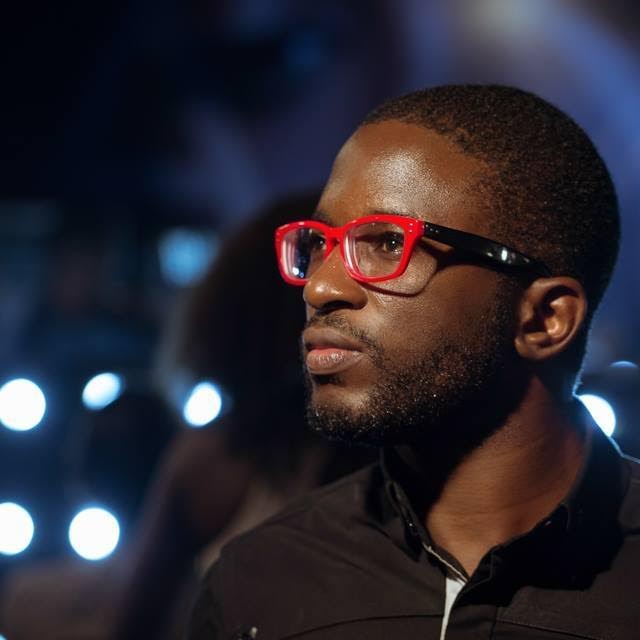 Tokunbo (also known as olatoxic) has a degree in Creative Arts from the University of Lagos. He handles publications and photography out of the Public Affairs section of the United States Embassy in Nigeria.

CN: What were you doing prior to this?

Before coming into Public Diplomacy, my career spanned the banking, advertising, and entertainment industries. My immediate past position was within the Communications department of GTBank. I started out in the Branding and Visual Communication before switching over to Digital Marketing and Social Media.

CN: What are your primary responsibilities at work?

I’m responsible for editing, packaging, designing and the distribution of Crossroads, a quarterly publication by the US Mission to Nigeria. I also serve as the official photographer of the mission.

That would be deciding really early on – back in secondary school – to pursue my creative passions regardless of how irrelevant society claimed they were. The skills which got me into the position I presently occupy were not the ones I was employing officially at my previous position. Photography, in particular, had never been a job requirement (until now); I was simply interested enough in the art form to purchase an entry level DSLR and develop those skills in my spare time, eventually finding a way to make use of those skills on my bank job. Now, it’s a key skill in my repertoire. The same goes for the other skills I wield. I didn’t pursue any because they would get me a job… I got jobs because I pursued skills I knew I would enjoy having.

There are quite a few things I appreciate about what I do, making it pretty difficult to single out what I most like. If I had a gun to my head (like I do now), I guess it would be the premium networking opportunities operating in this space avails one.

Originally, I really hated that I had to relocate to accept the job. However, as humans are wont to, after acclimatizing to this new environment, I have come to see the silver lining(s) and truly appreciate the move I made.

CN: What is your personal philosophy?

“Do unto others as you would have them do unto you”. If everyone member of the human race lived by this one philosophy, the earth would be Utopia. One can only dream.

CN: Who are your role models?

My mother was and remains my role model. My big brother, Pelumi Aworinde, is another. Then there’s Casey Neistat.

I’ll be honest. While I see the great value of non-fiction literature, I’ve read precious few of such material. Again, gun to my head, the one I would say I was impressed upon enough to read and imbibe is Who Moved My Cheese. However, I’ve read way more fiction literature and I find that values, ideas, and ideals are more easily absorbed by me through this medium. Sadly though, I cannot point out one single piece of fiction which has made more of a difference to me than any other.

This article was first published on 13th October 2016 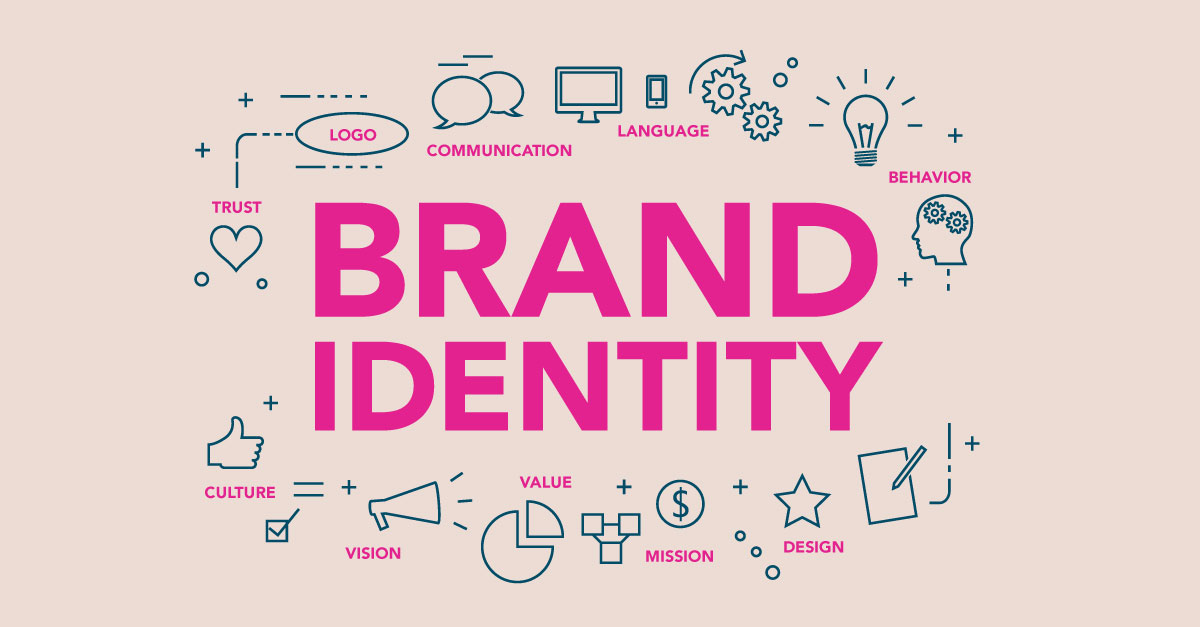 As an individual, it is often advised that you define your identity. Who are you and what are you known for? You should be able to answer these questions anytime you are asked. When you know who you are, when you have principles, there are certain things people can identify you with. The same applies … END_OF_DOCUMENT_TOKEN_TO_BE_REPLACED Leading companies get their teams to think differently. This action makes them stand out from themselves and others. Startup founders are known to be idealistic in their approach. They have the dreams and the grit to pursue them. However, their team members may not see the big picture as their founders. When your team … END_OF_DOCUMENT_TOKEN_TO_BE_REPLACED You may never understand the amount of effort put into a project except if you carry out a performance review. Read more about Career Performance reviews are periodic appraisals used to evaluate how well employees carry out their duties and areas where employees can improve to achieve the goals and mission of the company. Performance … END_OF_DOCUMENT_TOKEN_TO_BE_REPLACED