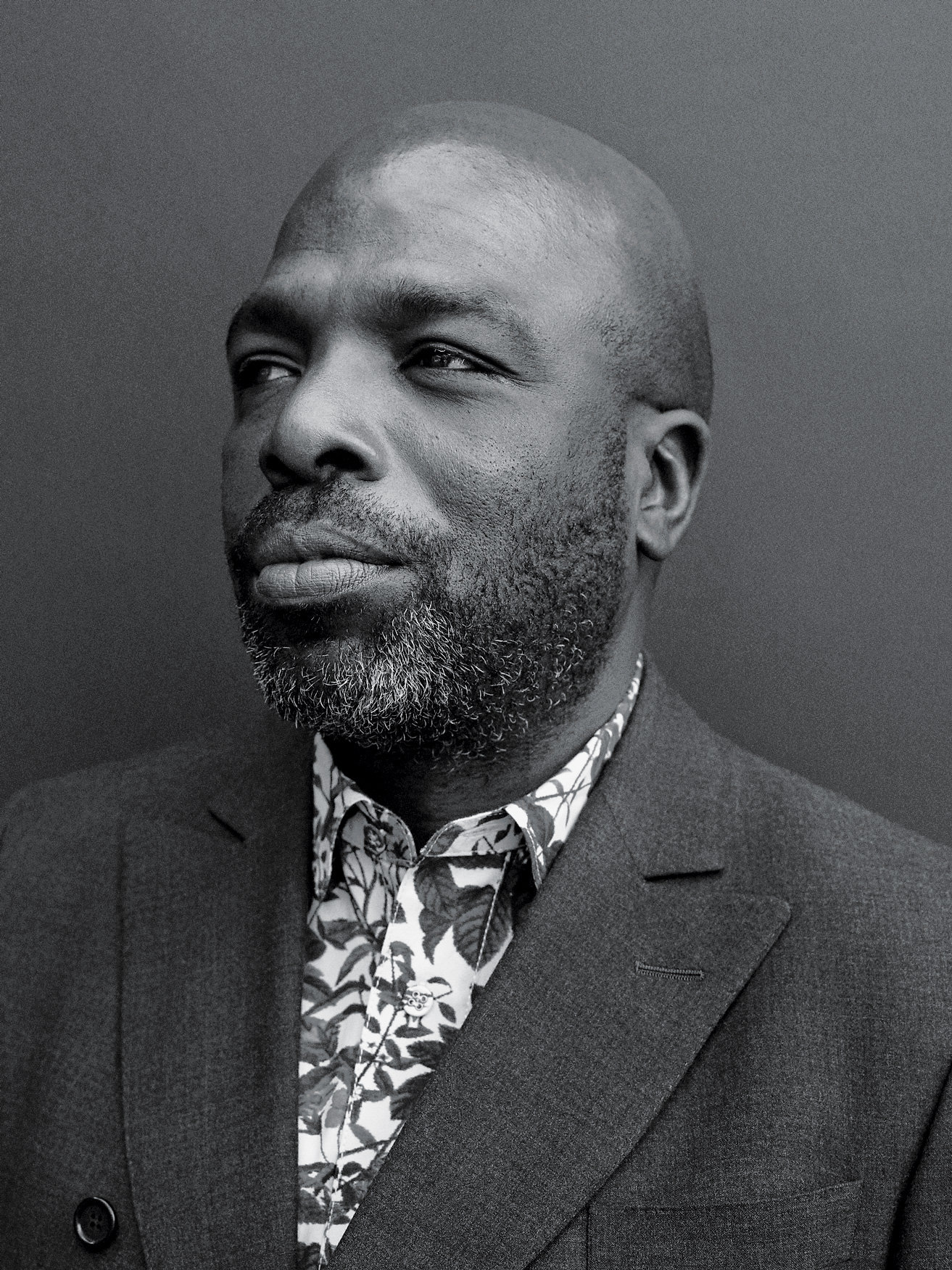 Fashion design is an everyday thing for every single person and it cannot be ignored. Every day, great men and women make strides in the Nigerian Fashion Industry. Here are your top 10 fashion Designers in Nigeria: 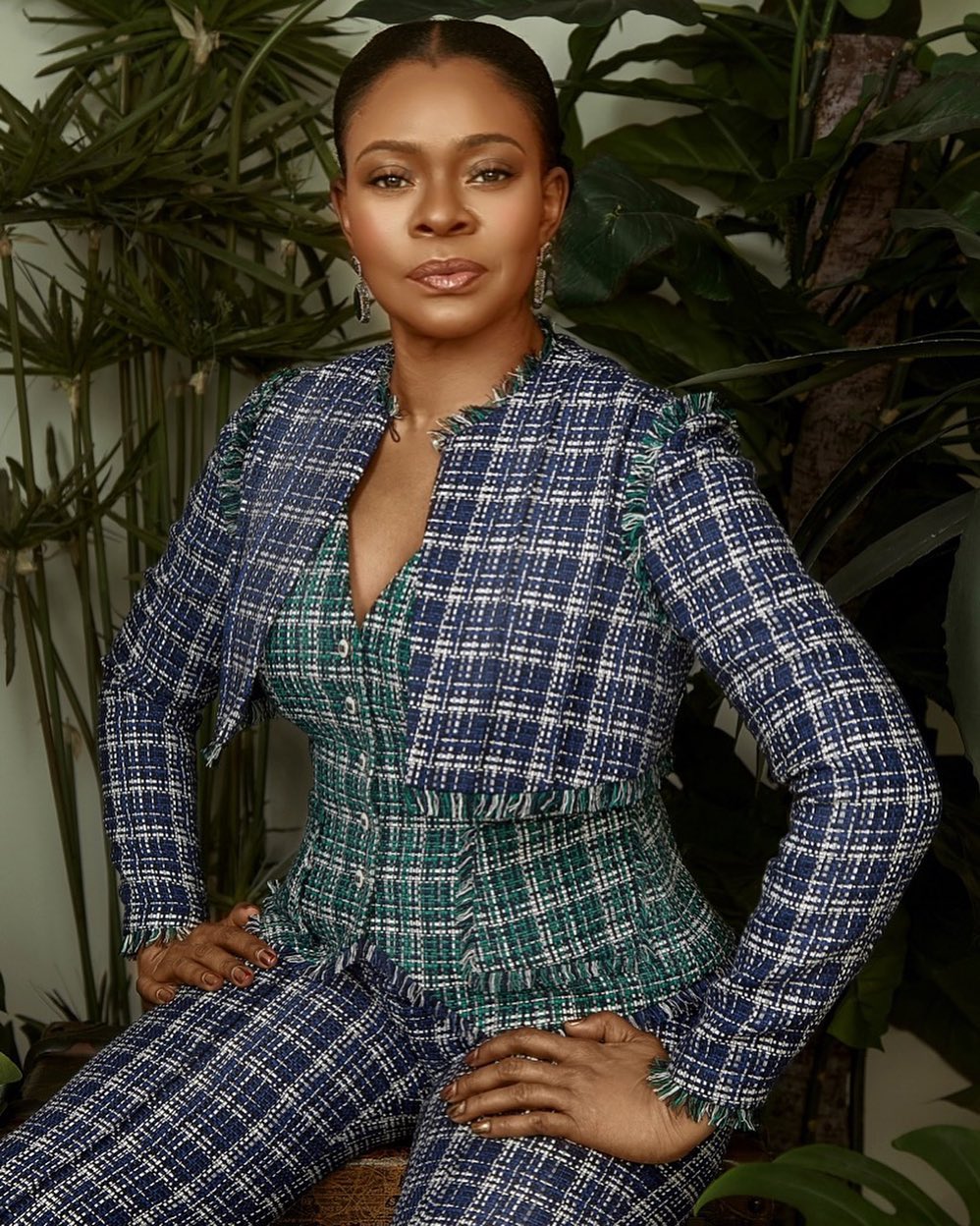 Popularly known by her brand name Deola Sagoe, miss Deola Ade-ojo is a Nigerian fashion designer who hails from Ondo State and is an alumnus of Lagos State University. She has been designing since far back as 1989 when she worked with her mother who was already in the tailoring field. Miss Deola uses African hand-woven materials mostly and is well known for her attention to detail and excellent understanding of the human body types which gives her an edge when it comes to her design style. She has been recognized so many times, on different occasions by different countries for her innovative and entrepreneurial spirit 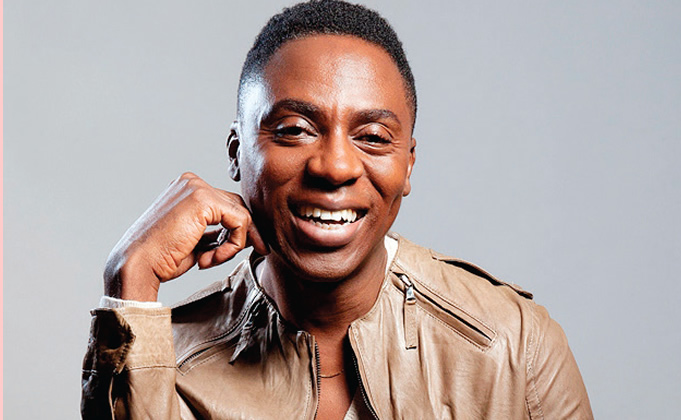 Ade Bakare is an iconic Nigerian Fashion who lives in London. He has received a lot of national and international accolades for his creativity. He has established a solid presence of his brand in both Nigeria and England. He is very good at what he does and has been at it for over 2 decades. He launched his fashion brand in 1991 where he began to manufacture and sell his own collection. Ade Bakare has his fashion academy and also has a perfume line. He has also styled many celebrities

Folake was born in Lagos in 1984, though she schooled in the UK and Switzerland, she came back to Nigeria to pursue her dreams of fashion design and then launched her brand in 1998 – Tiffany Amber which was the first ready to wear label in  Nigeria. This brand has grown to become an iconic and well-recognised label. She has made a reveal of her designs in many fashion shows across the country and has become the first to receive the “Designer of the Year” award at the African fashion week in Johannesburg in 2009.

ATAFO  popularly known as Mai Atafo is a fashion designer and bespoke tailor who has been in the industry for more than 10 years. He has a degree in Information and Technology and furthered in marketing and branding in the fashion industry. His brand specializes in menswear, womenswear and also bridal wear. He has styled many celebrities such as Stepanie Okereke, Banky W. and the list goes on… This brand is also known for neat cuts and impeccable fit as he pays keen attention to the little details and ensures he pours love and cares into every single piece he creates. ATAFO has become an internationally recognised fashion force while Mai Atafo, a critically acclaimed designer globally. 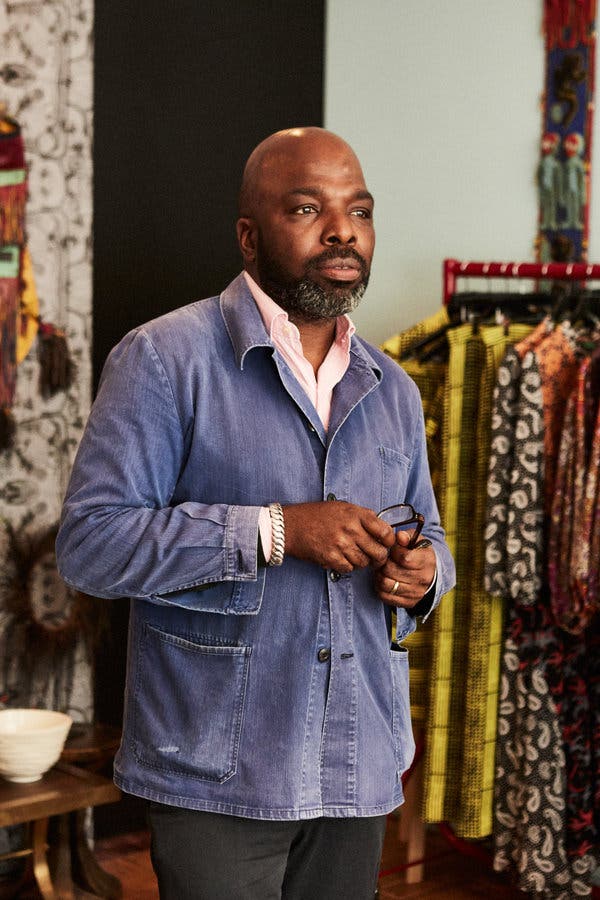 Duro Olowu is a Nigerian British based  Fashion designer best known for his innovative and excellent collections. In 2004, Olowu launched his women’s wear label, beginning with a Spring/Summer 2005 collection. An empire-waist multi print silk dress from that collection, discovered by American Vogue editor Sally Singer, became an international hit with fashion editors and buyers worldwide. In 2005, he won the “designer of the year” award at the British Fashion Award. Olowu has become a household fashion name both nationally and internationally.

Lanre Da-Silver Ajayi also known as LDA is a Nigerian Fashion designer born in 1978 and based in Lagos. Being very passionate about the fashion industry, she sketches a lot as she is inspired by everything around her. LDA was first revealed in the fashion scene in 2005 and has been doing very well ever since. She believes in creating unique styles and the brand showcases in Nigeria and internationally in countries like London, South Africa and a lot more. She is also into jewellery and hairpieces. She has received a lot of accolades and has been rewarded for her excellence for her contribution to the Nigerian and African Fashion industry as a whole.

Lisa is a popular Nigerian Fashion designer who abandoned her career in law to pursue her fashion carrier. Her brand has become a womenswear and jewel label. Lisa’s design inspiration can be found in just about everything, from beautiful prints, nature, culture, childhood memories, street style, and fashion icons. Everyone loves how she creatively combines traditional West African fabrics with modern tailoring techniques and her collections have been showcased in the UK, United States and South Africa. She has styled celebrities such as the likes of Lupita Nyong’o, Thandie Newton and Solange Knowles, her designs have also been on the pages of some of the world’s leading publications. 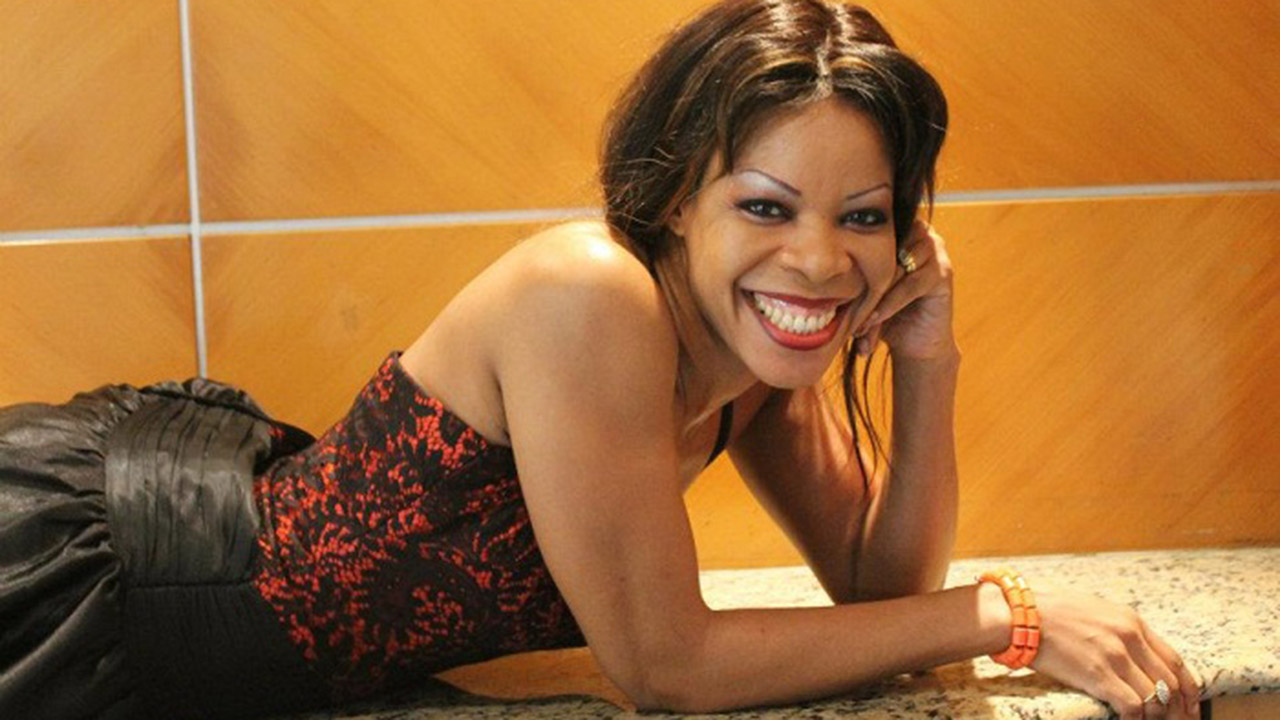 Zizi was born into the family of Chief and Mrs Paul Nduneme of Umuobiala of Abia state and is the CEO of Zizi industrial clothing which is a  Contemporary fashion inspired by traditional African prints designed and hand-crafted in Lagos since 2000. At the Nigerian fashion show in 2001, Zizi won the prestigious designer of the year award after her first year of coming into the Nigerian fashion industry. She continues to challenge the fashion industry with her bold and daring designs, keeping her West African themes and roots very close. 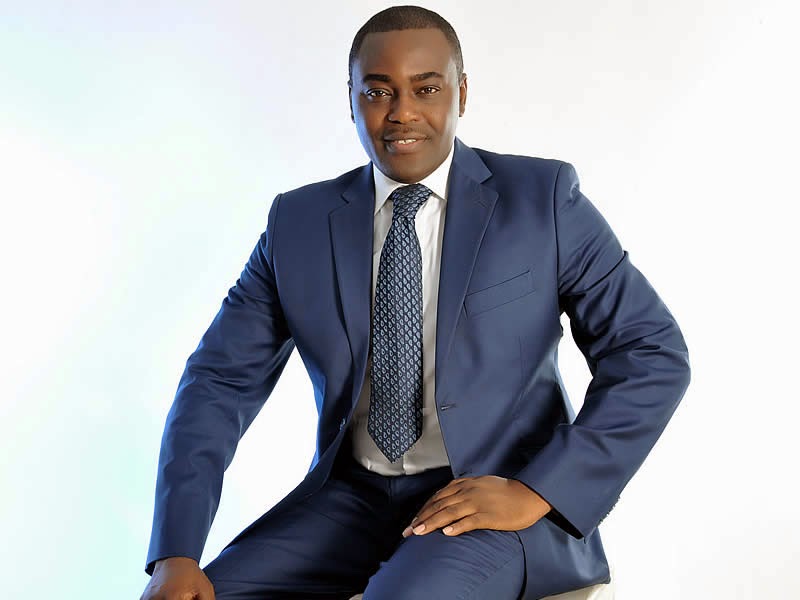 Frank Oshodi is recognized as one of Nigeria’s best fashion designers. He owns a fashion label known as House of Bunor. He started his career as a model and choreographer in fashion houses like Dakova, Supreme Stitches, and many more. He became quite popular after he styled the first-ever Nigerian- Miss Agbani Darego who won the “miss world” beauty pageant. He has been in the fashion industry for over 25 years now and has many clients both local and international

Yomi Casual, a name that every Nigerian household is most likely very familiar with is a fashion brand owned by Yomi Makun. He hails from Ondo state and was born in Lagos in 1985. He specializes in African designs which are mostly Ankara materials. His designs have been rated to always stand out and be the best which makes him the go-to guy when it comes to styling so many Nigerian celebrities such as his brother, Ayo Makun popularly known as AY the comedian, Desmond Elliot and many others.