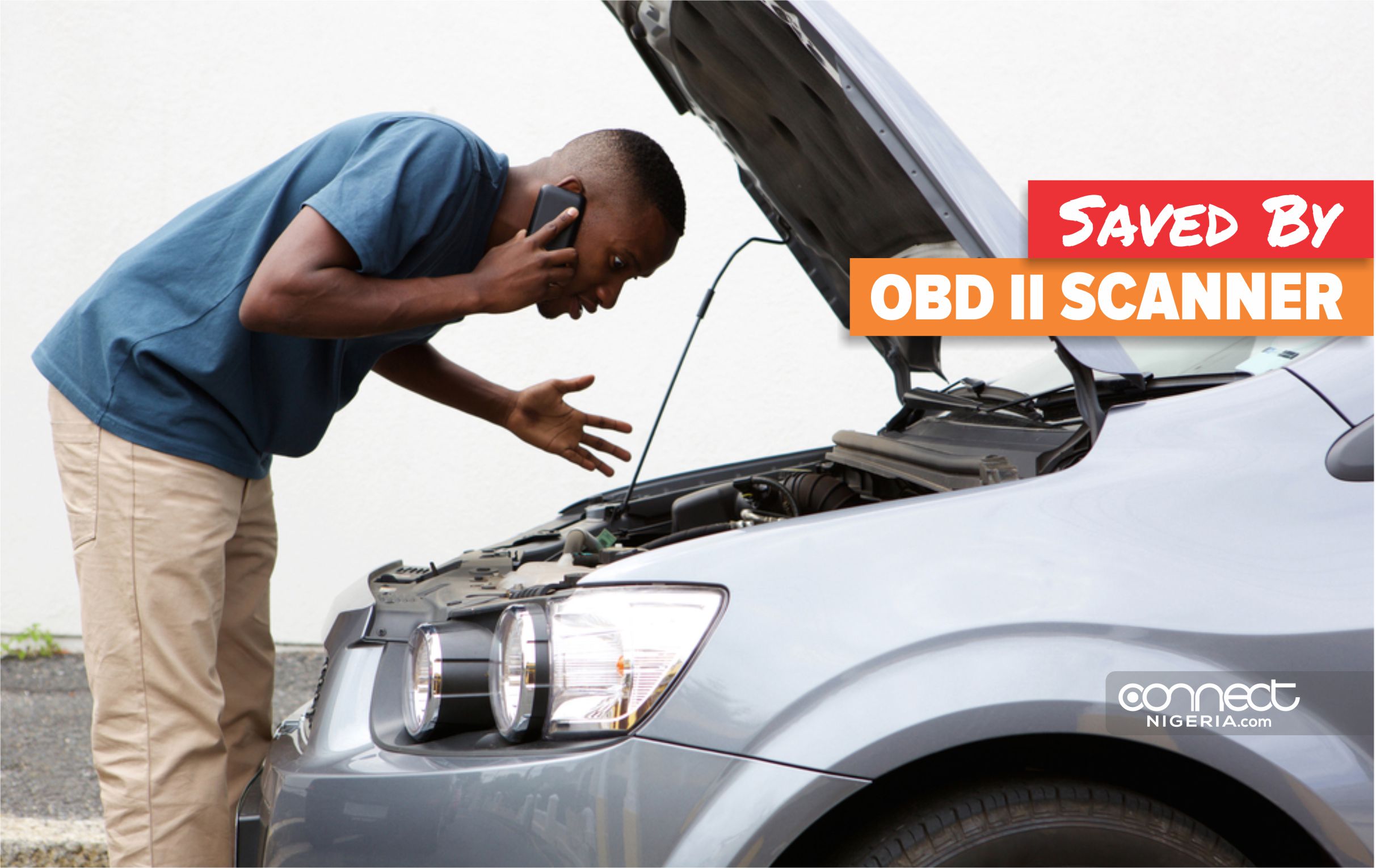 25
SHARES
ShareTweetWhatsappSave
Mail
Driving to work on Monday’s rush hour, I hear my wife’s ringtone and alarm bells go off in my head. I engage the handsfree and her urgent voice promptly reminds me that she is attending the office workshop today and shouldn’t forget to pick up our daughter from school. For the umpteenth time that morning I reply in a calm voice, ‘I will pick her.’ As soon as I hang up, I hear a high-pitched whine coming from the bonnet, sudden terror gripping me as I recollect the N17,000 Nojim, my mechanic, charged for the last repairs. I call the workshop and I’m advised to bring it in immediately. Getting to the workshop the whining has added a grinding quality to the cacophony, and sure enough, there is Nojim smiling at me like a lion sighting little Bo Peep’s lost sheep as he notices my Blue 2014 Toyota Camry driving in. One hour in, Nojim’s still fiddling with wires, and I remember I have to pick my daughter up in 3 Hours at the other side of town. What was I to do? Still, in a state of panic, I remember that I recently took delivery of an OBD II scanner from Amazon. I didn’t buy the code reader because even though it’s also useful, it doesn’t give a thorough fault assessment like a scanner. I fish out the OBD II scanner from the glove box and show it to Nojim, explaining to him how it works; the 2nd Generation Onboard Diagnostics scanner has been standardized to make self-diagnostics and reporting for cars and trucks from the 1996 year of Manufacture easier. These vehicles all use a common diagnostic connector, usually to the left of the steering column, and a typical set of universal trouble codes to localize faults. Nojim has a look reminiscent of trying to convince a suya man on the benefits of a veggie diet because earlier models needed very experienced technicians to decipher the codes. I convince him that this scanner is easy to use, so, together, we locate the universal connector and plug it in. We follow the on-screen prompts and sure enough a code scrolls onto the LCD screen, I check the manufacturer code database, which helps us narrow the fault down to a defective bearing. Imagine! All that time Nojim spent fiddling around and it’s just a bearing. One hour later, I am heading towards my daughter’s school with a large grin on my face for being on schedule and also because the look of awe on Nojim’s face was last seen on the man who discovered fire. He couldn’t believe it was that simple. Well, it is, and you should buy yours to prevent all the Nojims out there from making your car a permanent visitor at their workshops. You can purchase OBD II scanners online at Jumia, Amazon, Alibaba, Wallmart or from a specialized car parts dealer.

This article was first published on 19th October 2017

Anthony Okoko moved to Abuja during his NYSC program in the summer of 1999. He studied Business Administration at the Enugu Institute of Science and Technology where he bagged a B.sc and proceeded to work in an upscale company, assuring client delight in the Airline Industry. Passionate about Cars and Technology, the move to Abuja was a natural fit where he turned his passion into a business. With encouragement from family and friends he started Crystal Dynamiks in 2011. He also does extensive home modifications and in his free time (when he does not globetrot) Tony catches up on latest Tech and upgrades to improve the lives of his friends and neighbors in the community.

One thought on “Saved By OBD II Scanner” 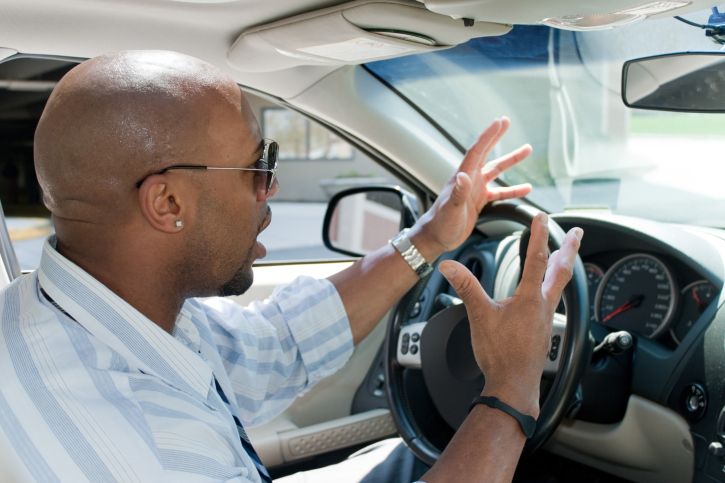 10 Things You Should Never Do On A Road Trip

Traveling is one of life’s great adventures: it allows you to meet new people and learn about other cultures while also getting to know yourself better. However, every trip involves some risks. There are various ways to make your journeys a reality, such as by air, water, or road. This article will discuss what you … END_OF_DOCUMENT_TOKEN_TO_BE_REPLACED 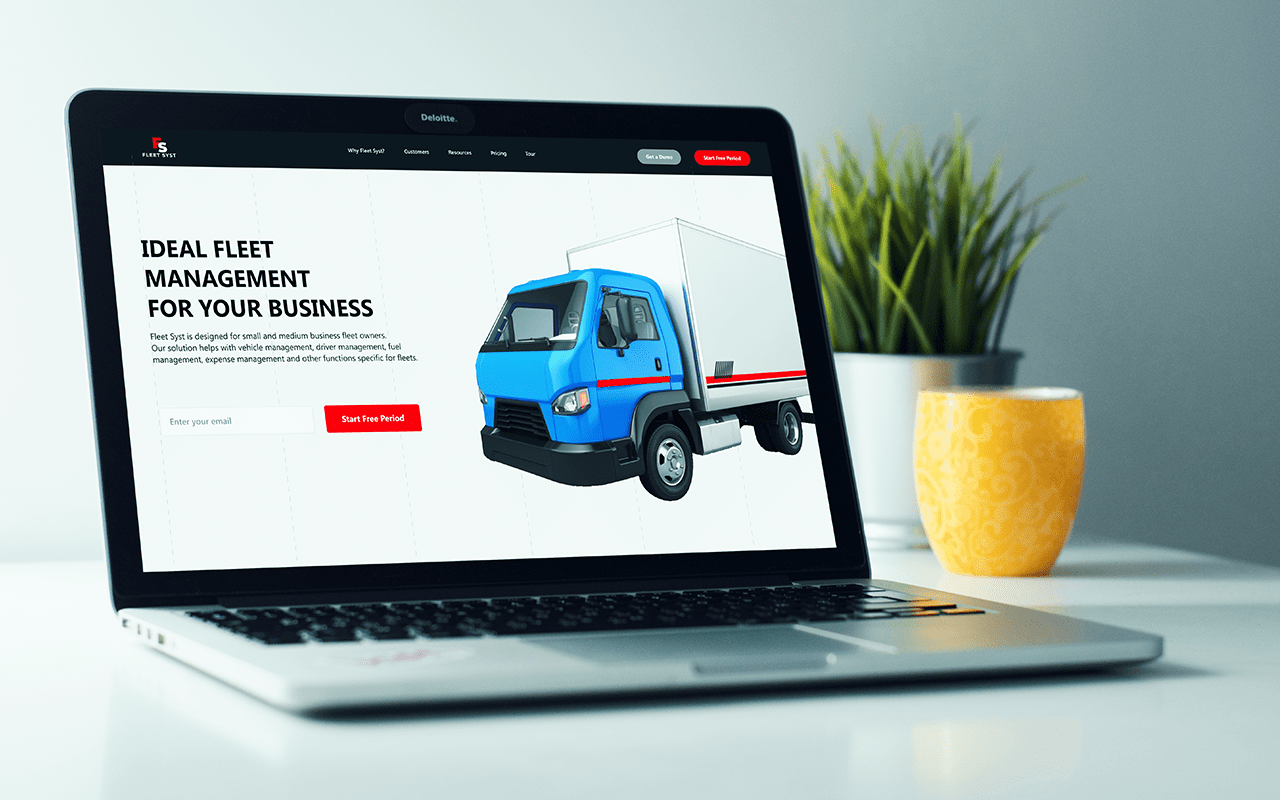 How To Grow Your Automobile Dealership Company With Customer Experience

Growing a hardware company is difficult, especially in this age of social media and internet marketing. To start with, there are few resources on how to grow an automobile company with customer experience (CX).  For years vehicle manufacturers have concentrated on improving the quality and performance of motor cars, to the degree where these components … END_OF_DOCUMENT_TOKEN_TO_BE_REPLACED