Did You Know? Nigeria Is Africa’s Biggest Agritech Market 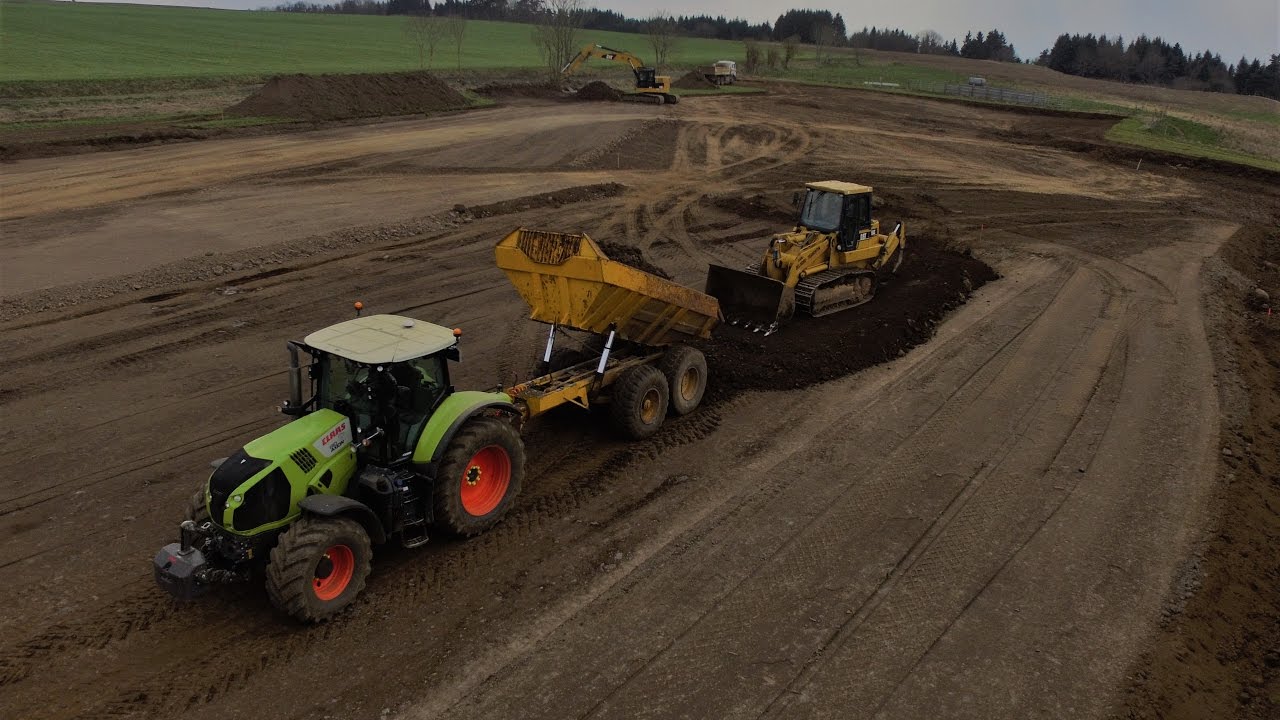 39
SHARES
ShareTweetWhatsappSave
Mail
Nigeria hasn’t been on the global agritech scene for long. Until a few years ago, you could probably count the number of tech startups in the country’s agriculture sector on the fingers of one hand. Ecommerce and fintech took the headlines and got a fat portion of investment money. Agritech was only a small part of a rising startup ecosystem, represented by an almost negligible number of ventures. But things are changing. Nigeria now leads the way in Africa with respect to the size of its agritech market. It shares top spot on the continent with Kenya, where Africa’s agritech experiment began. That’s according to a report launched by Disrupt Africa in May. The report indicates that Nigeria has clawed back enough of Kenya’s early lead in the space to put it on the cusp of gaining that leadership from the East African country.

The evidence presented in Disrupt Africa‘s report suggests that much of this growth has taken place over the last two years. Of the 82 agritech ventures existing in Africa today, 43 began operating in the period between 2016 and present- a growth of 110%. A lot of this expansion has occured in West Africa, where there’s an increasing interest in tech-driven solutions to agricultural value chain problems. Nigeria and Ghana are at the forefront of this change. They, along with Kenya, account for over 60% of agritech startups active in Africa. The almost sudden explosion of agritech in the past couple of years is probably the result of a growing realization that the sector could certainly use help from digital technology. Practically every point on the agricultural value chain could be made to work more efficiently when they have access to useful expert advice, scientific data, and market information. In Nigeria, startups like FarmCrowdy and Verdant have gotten quite a bit of media exposure for providing these solutions. Their success has inspired young urban dwelling tech savvy entrepreneurs to get involved in the largely rural business of agriculture.

Creating a future worth investing in

The publishers of the Disrupt Africa report say that the sharp rise in agritech activity in Nigeria and elsewhere on the continent is, for the most part, a positive sign. Gabriella Mulligan, co-founder of Disrupt Africa, opines that home grown tech solutions could give African agriculture a significant boost.

“The scope for innovation in the agricultural sphere is vast. That’s why this report is so exciting. It shines a light on the extent to which the continent’s entrepreneurs are already disrupting the agriculture industry.” — Mulligan

Not surprisingly, investors are putting their money into Africa’s agritech startups  They’ve channeled over $19 million into such ventures in the past two years. Nigerian startups have raised some of this money. FarmCrowdy, a platform that lets its users invest in farms for returns, secured funding worth $1 million late last year, and another $325,000 earlier this year. In August 2017, Releaf, another agritech startup, had scooped up a $120,000 investment from YCombinator, an internationally renowned early startup investor. All the signs are pointing in the direction of more growth for this burgeoning ecosystem. Tomorrow’s societies will demand even more efficient agricultural production systems. Companies that help to bring agriculture into the age of convenience and maximal efficiency will be big winners in such a world.

This article was first published on 6th June 2018

29 thoughts on “Did You Know? Nigeria Is Africa’s Biggest Agritech Market”

Tersus Limited is a construction and engineering solutions company headquartered in the Victoria Island area of Lagos. They develop and improve buildings, roads, electrical systems, and drainage systems. They also offer mechanical engineering solutions in the transportation sector and deliver real estate projects for a diverse client base. Read more about Business As a multi-service firm, … END_OF_DOCUMENT_TOKEN_TO_BE_REPLACED

The E-Commerce sector in Africa is growing rapidly with Nigeria’s social commerce market estimated to reach US$23.8 billion by 2028. This is why some startups are now delving into the sector to get a piece of the action. Recently a former payments company( Abeg) rebranded to a Pocket app to power both payments and online … END_OF_DOCUMENT_TOKEN_TO_BE_REPLACED

Technology helps make your business more efficient. It also enables you to engage with your customers and promote your business. Another thing it helps you do is to attract new customers, serve them and retain them. Many tech-driven solutions are available to help you attract new customers. However, there are some factors to consider before … END_OF_DOCUMENT_TOKEN_TO_BE_REPLACED

In our previous article on whether we need more fintech startups in Nigeria, we stated various reasons innovators will continue building fintech startups. One of which is that the fintech sector is a free market where everyone is free to build their solutions. On that basis, more startups are already existing to provide services to … END_OF_DOCUMENT_TOKEN_TO_BE_REPLACED