Women in Nigeria Prisons: The Legal and Social Implications 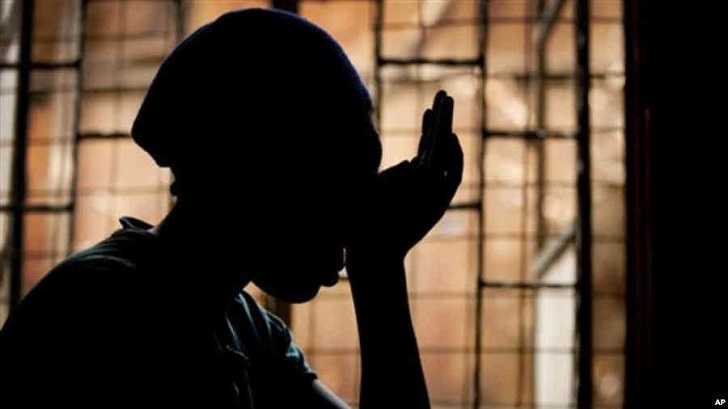 
It is trite to state that correction facilities in modern countries are put in place to reform inmates who have committed offences against the state. The facilities are equipped to psychologically propel prisoners into submission to good behaviours, thereby saving society the ache of criminal resurgence. It is in these correction centres that recalcitrant individuals are made to acquire skills that will make them better citizens upon released.

In Nigeria, as in other parts of the world, the prison is a male-dominated institution as women count for only an insignificant percentage of the total population. Similarly, the percentage of female prison staff is quite low. This largely explains why women prisoners or detainees are not quite noticeable. Consequently, women hardly occupy positions of authority or decision-making in prison affairs as a result of which issues affecting them, such as housing, safety, healthcare, staffing, pregnancy, caring for children in prison as well as rehabilitation needs are often not given adequate attention. Besides, the condition of women prisoners in Nigeria is also made worse by the fact that Nigerian prisons are generally underfunded.

The prison generally, is an institution on which not much light is shed. Its internal workings, it has been said, are dark processes even to those who seek knowledge about them, and its inmates are shadowy forms dwelling in the northern regions of existence. This shadow falls not only over men prisoners but also over women prisoners, who along with children prisoners, prisoners with physical disabilities, mentally ill prisoners, remand prisoners, mothers with babies in prison, prisoners on life sentence as well as those on death row, constitute the vulnerable group of prisoners. However, with respect to this vulnerable group, the shadow is darker. For the truth indeed, is that, if prisoners are generally disadvantaged, the vulnerable prisoners are doubly disadvantaged. Part of the reason for this is the fact that, the concept of the prison did not originally take into consideration such vulnerable group of prisoners. Admittedly, the idea of prison was not conceived with women in mind. However, the reality is that not only are there women in prison, there are women with babies in there too. Women do indeed commit offences for which they may be apprehended and detained for trial or convicted and imprisoned. The presence of mothers with babies in prison could be as a result of one out of two situations. One is where a woman at the time of committal to prison, whether as an awaiting trial or already convicted is with a sucking baby of fewer than 18 months who for unavoidable reasons, has to be taken into custody with her. Another situation is where a woman prisoner comes into prison pregnant and or conceived and delivers while there.

These groups of prisoners are regarded as vulnerable because by their nature and present situation, they and their babies are liable to an increased risk to their safety and well-being. Yet, in spite of their delicate situation, they are hardly recognised and their special needs rarely are taken into consideration in their treatment by prison authorities in Nigeria. This is notwithstanding the fact that efforts have been made both at the universal, regional and, to some extent, national levels to cater for their special needs by way of standard and vulnerable prisoners, in particular, taking into consideration their dignity and worth as human beings with human rights.

The Prison Act defines a woman prisoner in Section 19 as any person lawfully committed to custody. The implication of this is that for a woman to be recognised as a prisoner in Nigeria, her confinement to prison must be lawful. Consequently, a woman whose committal to prison is illegal, whether as a result of a procedural or substantive defect in the committal process, cannot be lawfully described as a prisoner. This raises serious questions as to the legal status of awaiting trial women who are often charged before Magistrates who have no jurisdiction to trial them and are remanded in prison custody by such Magistrate pending their proper trial before a competent court.

This is commonly known as a Holding Charge; a practice that has been condemned by the Court of Appeal in BAYO JOHNSON Vs LUFADEJU & ATTORNEY GENERAL OF LAGOS STATE. The fact, however, still remains that there are many women in this situation in Nigerian prisons today.

The Nigerian prison service recognised five forms of legal incarceration of women and these include;

(a) Women against whom a court of competent jurisdiction has decided a case. They are usually brought into prison with conviction warrant.

(b) Women whose cases are pending before the court and are brought in prison with remand warrants by such courts. They may either be awaiting trial or awaiting sentence.

(c) Women committed to the judgement debtor by the court for whom the judgement creditor deposes feeding money with the prison authorities.

(d) Women member of the armed forces who commit an offence prohibited by the military and civilian accomplices committed to prison through Court Martial.

(e) Women committed to prison by the Inspector General of Police or Chief of Army Staff under the recently repealed Decree No. 2 of 1984 for Acts detrimental to State Security.

Aspects of our Law that encourage the institutional practice of subjecting women to all forms of torture, inhuman or degrading treatment for disciplinary offences, should be revisited. Training programs should be regularly organised for prison officials to enlighten them on the rights of female prisoners as well as their peculiar needs and the necessity to respect their rights and treat them as human beings with dignity. They should not be treated like animals merely because they have been confined to prison as this compound their woes since most of them, who are truly guilty, usually have serious regrets for their offences and several other concerns, such as the welfare of their families in their absence, to make life sufficiently bearable for them.

This article was first published on 16th May 2016

Peter Obi, a candidate for the Labor Party presidency in the upcoming 2023 election, has been described as a very private individual, especially when it comes to matters involving his family and business life. However, photos of his beautiful wife, Mrs. Margaret Obi, have surfaced on various social media platforms, making many wonders, who … END_OF_DOCUMENT_TOKEN_TO_BE_REPLACED 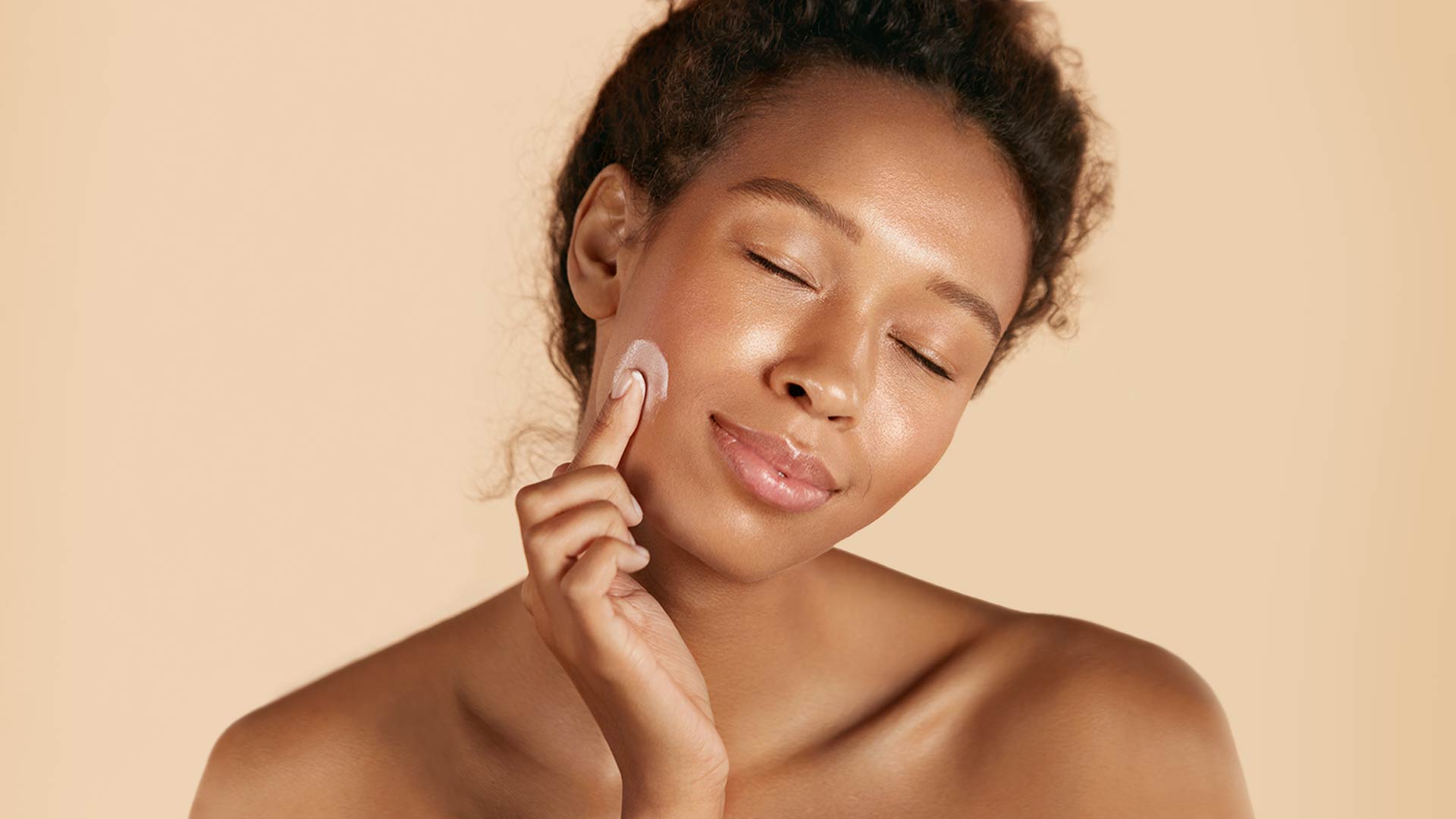 Your skin is one of the most vital parts of your body; hence, it needs appropriate care, which can only be achieved with a good skincare routine. Read more about Wellness The truth is that each skin-care routine is necessarily as unique and individual as the person following it. Skincare has become a necessity for … END_OF_DOCUMENT_TOKEN_TO_BE_REPLACED

How To Enhance Women Participation In Tech

Women’s participation in tech has been a trending topic in Africa, including Nigeria. This is because the tech sector is predominantly male. A situation that doesn’t benefit women, the economy and businesses. Several studies have shown that gender diversity in the workplace has the potential to boost the economy of any country. As well as … END_OF_DOCUMENT_TOKEN_TO_BE_REPLACED 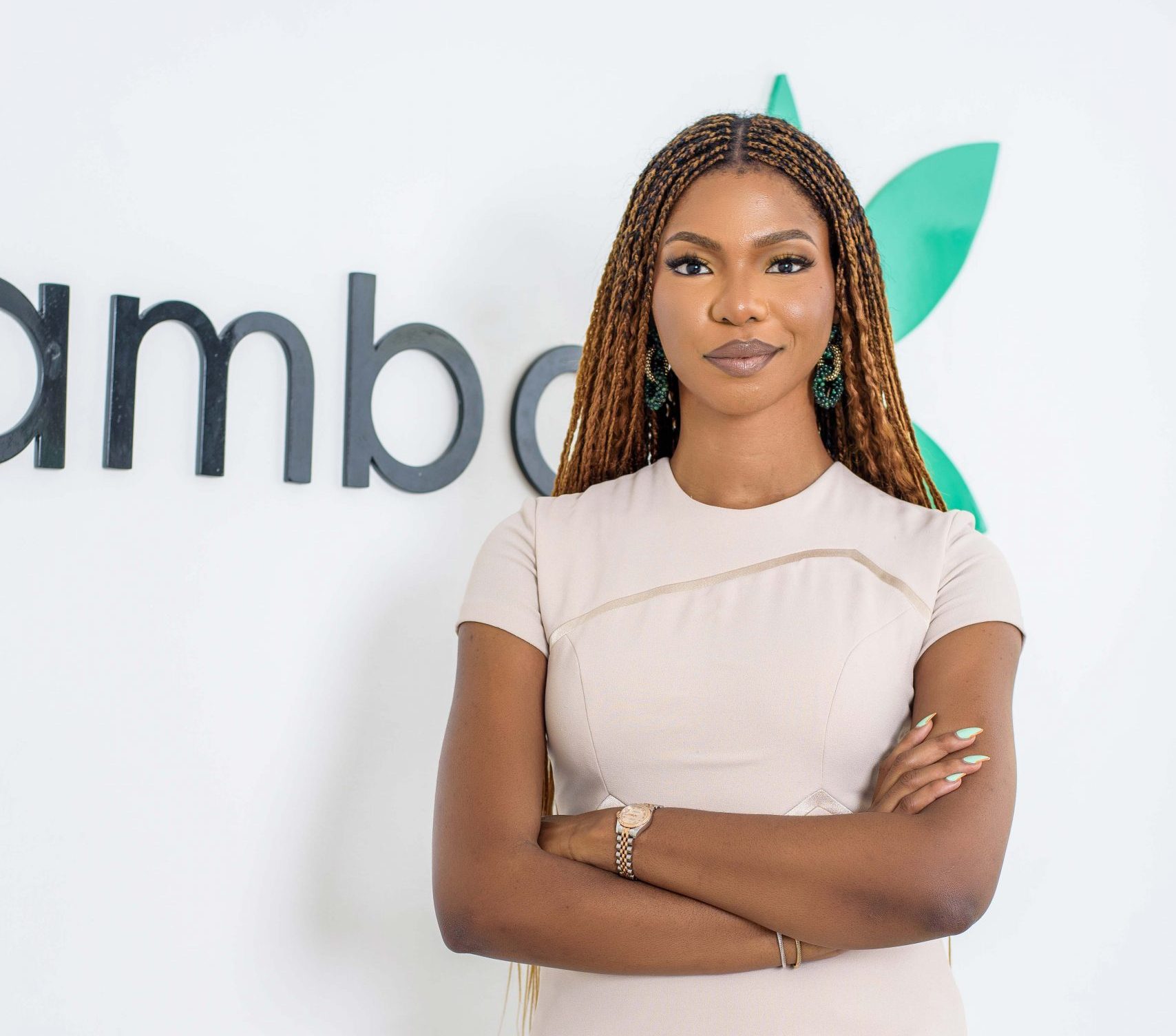 The Nigerian tech ecosystem is predominantly male, and only a few women are involved actively in the sector. This gender difference is a reflection of both African and global realities. Only 30 per cent of tech professionals in sub-Saharan Africa are women. Despite this, Nigerian women operating in the tech sector have been able to receive … END_OF_DOCUMENT_TOKEN_TO_BE_REPLACED