17
SHARES
ShareTweetWhatsappSave
Mail
Peter Obi, a candidate for the Labor Party presidency in the upcoming 2023 election, has been described as a very private individual, especially when it comes to matters involving his family and business life. However, photos of his beautiful wife, Mrs. Margaret Obi, have surfaced on various social media platforms, making many wonders, who is Margaret Obi? Read more about Discover Nigeria According to available sources, Margaret Obi was formerly known as Margaret Brownson Usen, originally from Akwa Ibom State. She got married to Peter Obi in 1992. She became the first lady of Anambra state when her husband, Peter Obi, was governor of the state from 2006 to 2014. Mrs. Obi was said to be the driving force behind her husband’s National Gender Affirmative Action, which ensured that women received at least half of the seats in Obi’s cabinet. Many have described her as a humanitarian who helped boost her husband’s political popularity through various initiatives. She has been a vanguard for the empowerment and well-being of women and children in Anambra and beyond. Sign up for the Connect Nigeria daily newsletter In one of her initiatives, she managed the disbursement of grants for dry season agricultural equipment to women’s cooperatives. This led to women farmers having access to production equipment, which helped these women support their families. Also, she was instrumental in establishing Family Courts under the Ministry of Women’s Affairs and Social Development (MWAPD), which dealt with child abuse and violations of women’s rights, including widows’ inheritance rights. Register to attend the Connect Nigeria Business Mixer In addition, she helped develop the Anambra State Annual Mothers Summit, a program aimed at gender equity. She also partnered with the National Agency for the Prohibition of Trafficking in Persons (NAPTIP) to rehabilitate female victims of human trafficking. The couple is blessed with two children, Gabriella Nwamaka Frances Obi and Gregory Peter Oseloka Obi, who is a Hollywood actor. Featured Image Source: News Band Got a suggestion? Contact us: editor@connectnigeria.com

This article was first published on 29th June 2022 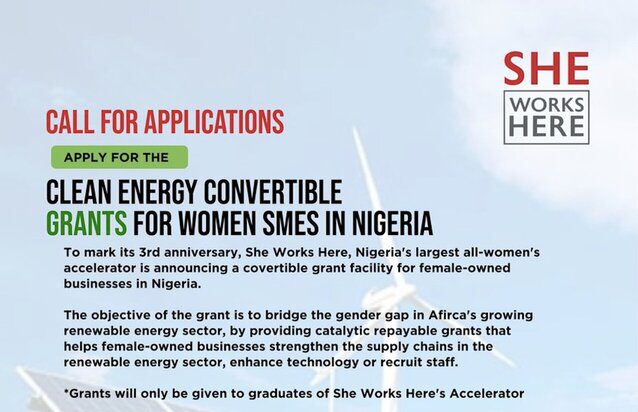 She Works Here, Nigeria’s largest all-woman accelerator, is marking its third anniversary. In line with this, it is calling on women-led SMEs involved in the renewable energy space to apply for a grant from it. If you are a woman and you currently run a startup, small or medium-scale business in that space, you should … END_OF_DOCUMENT_TOKEN_TO_BE_REPLACED 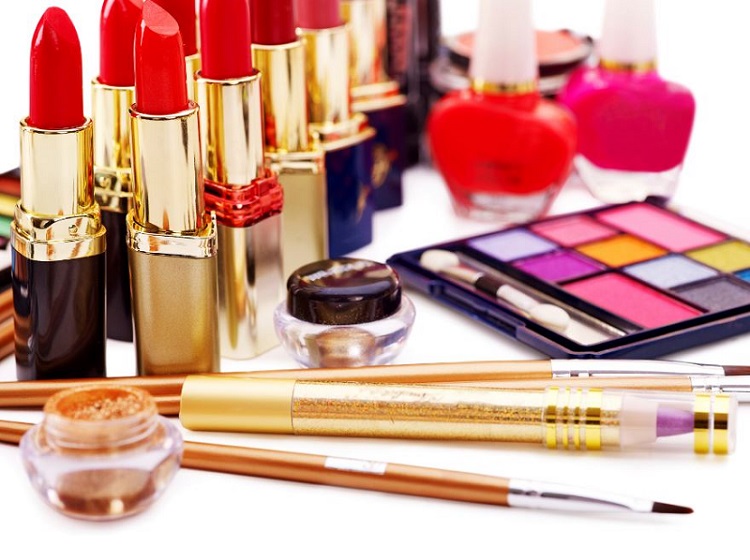 Makeup is one of the numerous things that every girl loves. This is because makeup makes you look prettier, gives you power over your appearance and boosts your confidence. Read more about Women Moreover, with a good makeup, you tend to radiate that confidence and positivity wherever you go. However, there are different makeup looks … END_OF_DOCUMENT_TOKEN_TO_BE_REPLACED 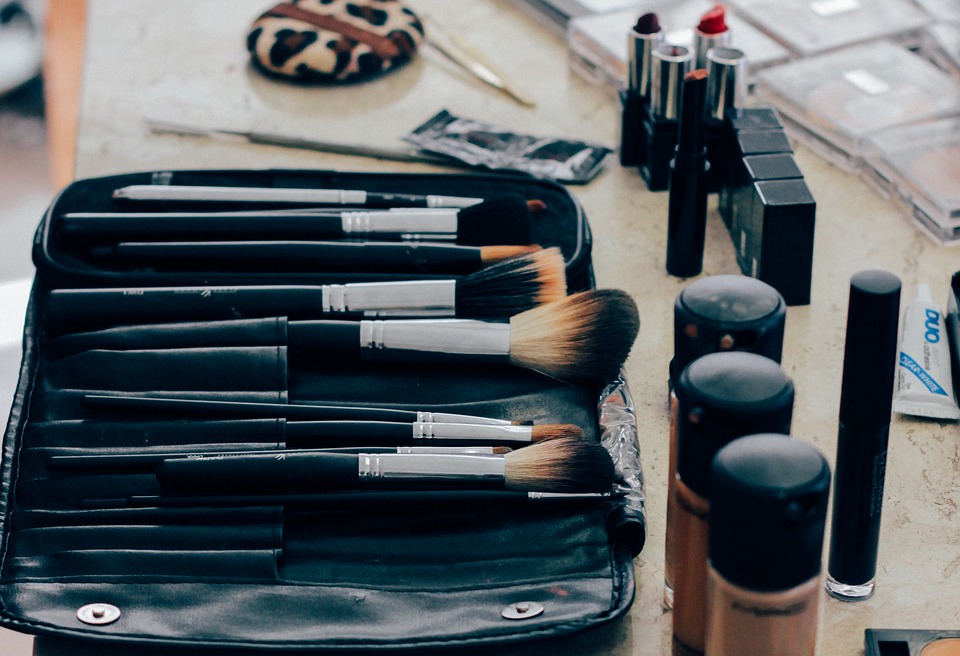 Over the years, women got so used to wearing makeup to achieve a cultural standard of beauty. These make-up items help to enhance certain features and hide others, thus portraying a perfect face figure. Read more about Women There are various reasons why women wear makeup, however generally makeup that gives women red lips, flawless … END_OF_DOCUMENT_TOKEN_TO_BE_REPLACED

A Permanent Voters Card is something that every Nigerian desires to have right now. The General Elections in 2023 are less than a year away. Read more about Politics Here’s something you should know: the Continuous Voter Registration activity was launched by the Independent National Electoral Commission (INEC) in June 2021. This registration exercise is … END_OF_DOCUMENT_TOKEN_TO_BE_REPLACED