What the Increase in Nigeria’s VAT Could Mean for Businesses 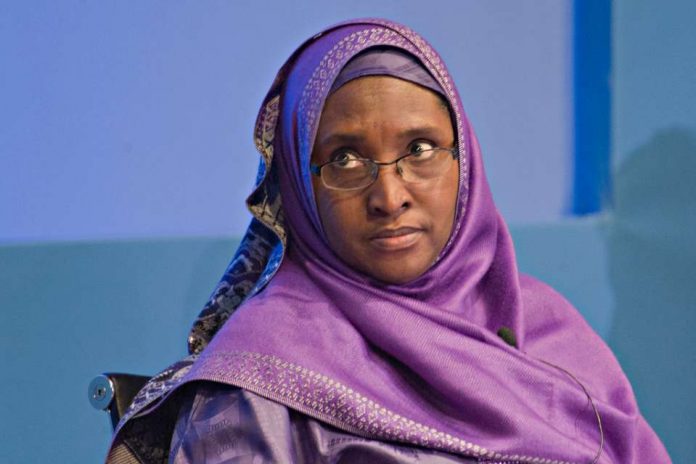 On Wednesday 12 September, Nigeria’s Federal Executive Council agreed to have the value added tax (VAT) on goods raised from 5% to 7.5%.

It’s widely understood that the rate hike is intended to fund the recently approved minimum wage, which has been revised upward from ₦18,000 to ₦30,000. The approval comes months after economic analysts had begun speculating that tax increases were in the offing.

Closer to the present, the country’s tax authorities had also hinted at plans to increase VAT. The Executive Chairman of the FIRS, Babatunde Fowler, had told the National Assembly in March that the minimum wage would have to be financed by larger tax collections.

Nigeria’s Minister of Finance, Budget, and National Planning, Zainab Ahmed, explained on Wednesday that the revenue generated by the new VAT would be allocated to the federal, state, and local Governments, with the state and local Governments taking 85% of the proceeds.

However, a date for the implementation of the new tax rate has not yet been decided upon. Mrs. Ahmed has suggested that it may come soon after an amendment to the VAT Act, which she says could happen next year.

Recall that Mr. Fowler has also said that online retail transactions would also be getting taxed at the prevailing VAT rate of 5%, perhaps starting next year.

What the Increase in VAT Could Mean for Businesses

Supporters of the current administration’s VAT policy are quick to point out that Nigeria has one of the lowest tax collection rates in the world. The country’s VAT is also dwarfed by the amounts charged in other regions.

But critics say that these comparisons ignore Nigeria’s peculiar context. According to them, the country’s economy is fragile, its consumer spending is weak, and the average real income of its citizens is dropping. Forcing tax rates up at this time would only exacerbate an already difficult situation.

They also note that businesses will have to pass on the cost of the increase to their consumers by raising their prices. This could, in turn, lead to a shrinking of demand for goods. This, coupled with the insistence that wages be boosted in the private sector as in the public, may be a bit much for a lot of enterprises to bear.

Ultimately, many businesses may struggle- and fail -to stay afloat.

A counter-argument has been raised: a huge fraction of Nigeria’s 37 million businesses are in the informal sector, which isn’t paying these taxes anyway. A higher VAT might be a worry for registered companies that are on the FIRS’ radar, but it’s probably not a thing for MSMEs outside of the agency’s tax net.

Still, even these ventures are likely to be affected, albeit indirectly. A stifling of the earning potential of the formal private sector will eventually impact the regular street shop.

While the FIRS intends to widen its tax net to include many of these informal sector businesses, an increase in VAT may discourage potential taxpayers from willingly handing in a fraction of their revenues to government.

This article was first published on 12th September 2019

Tersus Limited is a construction and engineering solutions company headquartered in the Victoria Island area of Lagos. They develop and improve buildings, roads, electrical systems, and drainage systems. They also offer mechanical engineering solutions in the transportation sector and deliver real estate projects for a diverse client base. Read more about Business As a multi-service firm, … END_OF_DOCUMENT_TOKEN_TO_BE_REPLACED

The E-Commerce sector in Africa is growing rapidly with Nigeria’s social commerce market estimated to reach US$23.8 billion by 2028. This is why some startups are now delving into the sector to get a piece of the action. Recently a former payments company( Abeg) rebranded to a Pocket app to power both payments and online … END_OF_DOCUMENT_TOKEN_TO_BE_REPLACED

Technology helps make your business more efficient. It also enables you to engage with your customers and promote your business. Another thing it helps you do is to attract new customers, serve them and retain them. Many tech-driven solutions are available to help you attract new customers. However, there are some factors to consider before … END_OF_DOCUMENT_TOKEN_TO_BE_REPLACED

In our previous article on whether we need more fintech startups in Nigeria, we stated various reasons innovators will continue building fintech startups. One of which is that the fintech sector is a free market where everyone is free to build their solutions. On that basis, more startups are already existing to provide services to … END_OF_DOCUMENT_TOKEN_TO_BE_REPLACED