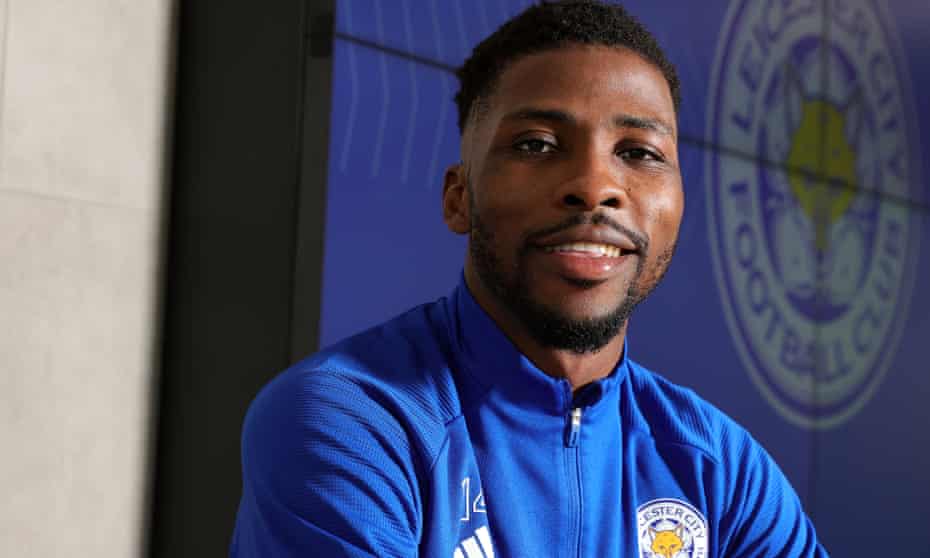 Super Eagles of Nigeria star, Kelechi Iheanacho, was the talk of the weekend after his excellent display for Leicester City FC helped them win the Community Shield Cup over favourites, Manchester City, on Saturday, August 7, 2021. Iheanacho forced City defender, Nathan Ake, to foul him in the 18-yard box and netted brilliantly the resulting penalty in the 89th minute of the game to hand the Foxes victory in the curtain-raiser for the 2021/2022 English Premier League season set to commence this weekend. Iheanacho was impressive for Leicester last season and hopefully will continue from where he ended the previous campaign.

Yenegoa based Nigerian club, Bayelsa United, won the Aiteo Cup on Sunday, August 8, 2021, after beating Nasarawa United 4-3 on penalties. The game which was held at the Samuel Ogbemudia Stadium in Benin City, saw fans cheer to entertaining football as it took Chinedu Ohanachom of Nasarawa just seconds to equalize a 19th-minute opener from Inikurogha Okardi of Bayelsa United. Bayelsa would take the lead again through Emo James, but Aliyu Abdullahi would restore parity in the game as the first half ended 2-2.

Both sides failed to register another goal in the second half before proceeding to penalties where Bayelsa won to become champions of the Aiteo Cup for the first time in their history. Bayelsa United is a second-tier Nigerian league team and made history on Sunday as the second team in the second tier to win the FA Cup after the Defunct Dolphins Football Club of Port Harcourt (2011). Sunday’s victory will also see Bayelsa United compete in African football next season in the CAF Confederation Cup.

Featured image source: The Guardian Sign up to the Connect Nigeria daily newsletter

This article was first published on 10th August 2021

Nigeria occupies the 8th spot on the medals table. Nigeria’s medal haul in the ongoing 2022 Commonwealth Games in Birmingham, United Kingdom, increased to 13 on Thursday, August 4, 2022, after Team Nigeria added four medals. Three out of the four medals were won in Para Powerlifting while one medal came from Women’s Discus Throw. … END_OF_DOCUMENT_TOKEN_TO_BE_REPLACED

The Spanish-based stars were outstanding in Nigeria’s campaign at the continental showpiece. Read more about Sports Nigerian national women’s football team stars, Rasheedat Ajibade and Osinachi Ohale, have been named in the 2022 Women’s Africa Cup of Nations (WAFCON) Best XI. The duo was instrumental to Nigeria’s campaign at the tournament which saw them qualify … END_OF_DOCUMENT_TOKEN_TO_BE_REPLACED

In the space of one week, four Nigerian women have achieved feats that brought some form of respite to the nation in the midst of a tension-ridden political climate. Read more about Sports Asisat Oshoala set the ball rolling on the 21st of June, 2021 when she won the African Player of the year; her … END_OF_DOCUMENT_TOKEN_TO_BE_REPLACED