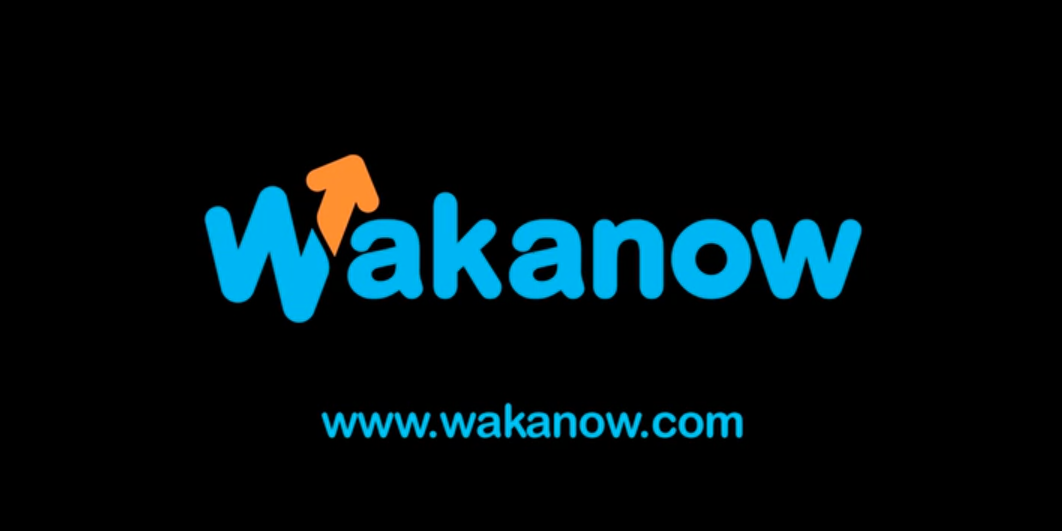 17
SHARES
ShareTweetWhatsappSave
Mail
Wakanow.com emerged as the first of its kind in the Nigerian travel scene. Prior to its inception in 2008, there were hardly any existing online travel logistic companies taking on the burdens of Nigerian travelers who had to go through the traditional means of travel. With its rise in popularity, Wakanow.com hopes to change the status quo in the Nigerian travel industry and encourage a culture of online purchases for travel services in Nigeria.

From Professional Basketball To Online Travel

Obinna Ralph Ekezie founded wakanow.com in 2008. Before he ventured into the career path of online travel, Obinna was a professional basketball player who played in the NBA and other leagues. He joined the basketball team in college after high school at Worcester Academy in Massachusetts. While playing for college, he was an exceptional basketball player. He played for the University of Maryland at College Park in 1995 and also got admitted into the school where he studied engineering and IBM Total Quality Management Programme. After establishing an impressive profile in his basketball profession, Obinna’s focus drifted to the traveling process in Nigeria after discovering that it was plagued with various inadequacies. First, in terms of customer service, he recognized that travel booking was more cumbersome in Nigeria than in the United States of America. Second, he observed that no online travel company existed in Nigeria at that time. He thus set out to create a system that would fill this void. After retiring from professional basketball in 2007 and returning back to pursue his newly found passion, Obinna founded Zeeptravel.com, a closed B2B (business-to-business) hostel reservation online platform for travel agents, and a precursor to wakanow.com. In 2010, during the World Cup in South Africa, Obinna and his business partner collaborated to launch wakanow.com, one of the fastest growing travel internet websites in Africa.

The significant breakthrough for wakanow.com came when it was selected as the official ticketer for the South African 2010 World Cup. Due to this occasion, Wakanow gained massive traction in just. The next major feat was an impressive CNBC Wakanow feature. This got the attention of executives of the New-York based multi-billion dollar investor Tiger Global, which resulted in a multi-million dollar venture capital investment in the travel technology startup. This led to the expansion of Wakanow to flight bookings, pick-up services, visa processing, and B2C (business-to-consumer) hotel reservations with a plugin to over 45000 hotels worldwide. Also, its staff size skyrocketed from a 15-man team to a whopping 180-man workforce.

Wakanow aims to shape the face of travel in Nigeria and encourage Nigerians to make booking reservations online. Today, Wakanow is one of Africa’s most recognized travel brands with subsidiaries in the UK, Dubai, and USA.

This article was first published on 21st June 2018

3 thoughts on “Websites We Love: Wakanow.com”

The E-Commerce sector in Africa is growing rapidly with Nigeria’s social commerce market estimated to reach US$23.8 billion by 2028. This is why some startups are now delving into the sector to get a piece of the action. Recently a former payments company( Abeg) rebranded to a Pocket app to power both payments and online … END_OF_DOCUMENT_TOKEN_TO_BE_REPLACED

Technology helps make your business more efficient. It also enables you to engage with your customers and promote your business. Another thing it helps you do is to attract new customers, serve them and retain them. Many tech-driven solutions are available to help you attract new customers. However, there are some factors to consider before … END_OF_DOCUMENT_TOKEN_TO_BE_REPLACED

In our previous article on whether we need more fintech startups in Nigeria, we stated various reasons innovators will continue building fintech startups. One of which is that the fintech sector is a free market where everyone is free to build their solutions. On that basis, more startups are already existing to provide services to … END_OF_DOCUMENT_TOKEN_TO_BE_REPLACED

Without good content, your business will be shaky. Whichever way you look at it, content is what drives any business. From your social media pages to your website and product packaging, content is everything! Sometimes, we see ourselves keep getting it wrong when it comes to creating quality content that can ensure brand awareness and … END_OF_DOCUMENT_TOKEN_TO_BE_REPLACED