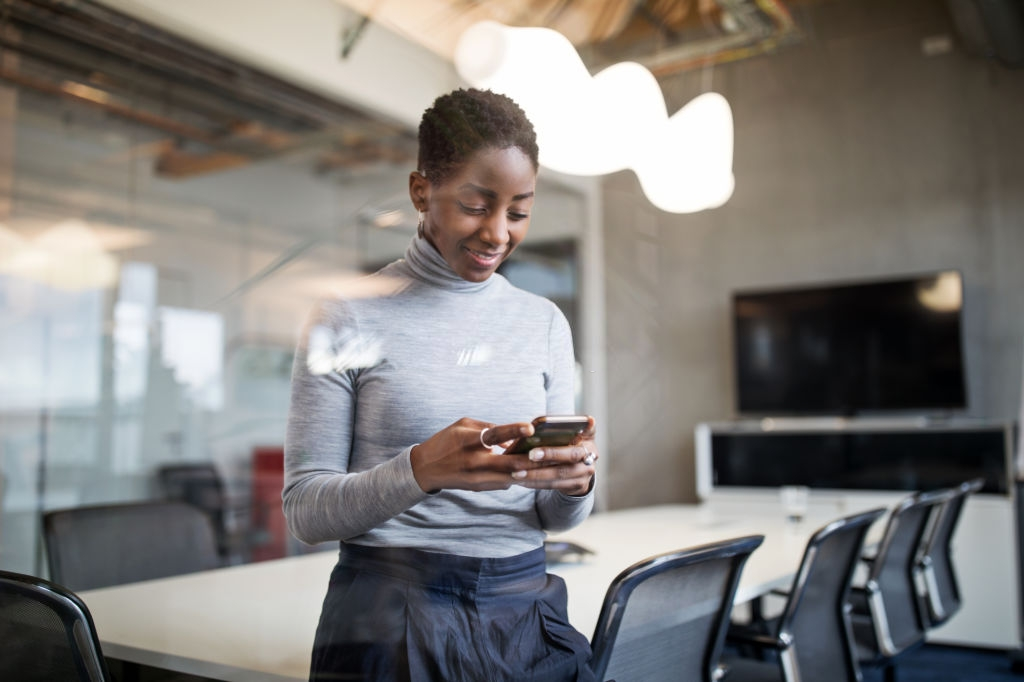 Another nation that will astonish the world is India. India has drawn the world’s attention to itself as a leading technological and innovative hub. The Asian country has earned the reputation of leading global brands in the technological sector.

As of the writing of this article, India ranks number 46 in the most innovative nations of the world according to Business Insider. While this is an average spot, experts and scholars have stated it will rank among the top 10 leading nations by 2030 at its current pace.

Comparatively, India and Nigeria share a whole of similarities, from their economic design to their wobbly democracy and socio-cultural and environmental landscape. However, India no doubt is far ahead of Nigeria. Nevertheless, Nigeria has recorded remarkable progress in building a strong startup and Internet ecosystem. According to World Economic Forum (2018), Nigeria has Africa’s second-highest tech startup density. But the African giant has a lot to learn from India, which has long been a leading outsourcing destination for global companies, particularly in the technology sector.

Despite this, it has raised its profile significantly over the last five years, producing 19 “unicorns” (companies valued over $1 billion) in 2020. Within a short period, India has witnessed over 40 Startups entering the Unicorn Club in 2021 to date, and the list awaits more. Therefore, many are asking what Nigeria can learn from India. In this article, I am going to highlight three things Nigerian Tech Industry can learn from India ecosystem, and make itself a global outsourcing destination.

According to World Economic Forum, Nigerians pay three times higher than their counterpart in Asian countries, despite some of the world’s fastest growth rates for mobile-phone subscription and Internet penetration. The concept of creating affordable mobile data is that it helps in oiling the tech ecosystem. To state the least, data is the life-wire of technology and technology development.

On the other hand, India provides the lowest data rate in the world. One gigabyte of mobile data costs $0.26 in India, compared to $12.37 in the United States, $6.66 in the United Kingdom, and $8.53, on average, globally. This information was provided in 2020. The country is on the bid to cheapen it further. The Internet provider, Reliance Jio, was and is currently responsible for providing cheap data. This forced other providers to toe the same path. Compared to India, Nigeria still struggles with internet coverage and cheap data. The impact of data on creating a sustainable ecosystem cannot be overemphasised.

The next lesson the Nigerian government, the tech and digital industry and its stakeholders must learn from India is the development of a national identification program, with an open-source application program interface (API). It helped India in its upward mobility when it created the Aadhaar program, which gives the citizens of India a unique digital ID that they can use to access several government-controlled benefits and financial services.

This Aadhaar API was released to Indian developers to integrate the program into their systems. It gave Indian FinTechs and digital mobile providers access to citizens’ databases to perform credit checks, customer verification, online payments, and more. Indians conduct virtually any transaction – pay rent, order a ride to work or buy lunch – using their Aadhaar ID. In Nigeria, there are presently thirteen separate federal agencies that conduct e-Identification and offer IDs. It began in 2014.

While this is a good step, such construction creates bottlenecks to access citizens’ databases. There is a poor synergy among these agencies, which have led to the issuance of duplicate IDs. Furthermore, the databases are yet to be released to developers by the federal government. Therefore, there is a need for the Nigerian government to create a single unified program similar to Aadhaar, and release the API to private developers.

Nigeria is optimally slow in adopting digital payments. In recent times, the Nigerian government froze the accounts of over 5 FinTechs startups, whereas the Indian government accelerated the digitization of its economy when it forcefully demonetized the nation’s economy in 2016. The government removed 86% of the cash in circulation, which encouraged all forms of digital payments, including the use of e-wallets.

Between October and December 2016, e-wallet transactions surged by 163%. This forced mobile operators to also launch their banking services. For example, Airtel launched its banking services in 2017 to cater for its 250-million-subscriber base. Despite moves to replicate the transition to a cashless economy, Nigeria plans to do so by taxing cash which may backfire. In 2019, mobile transactions accounted for only 1.4% of Nigeria’s GDP last year, compared to 44% in Kenya. Despite allowing MTN to provide mobile-money services, the Central Bank of Nigeria is still not open to FinTechs providing mobile services at a 100% rate, but rather stuck with promoting a bank-based regulatory framework for mobile money.