TV and Video Ratings of the NFVCB 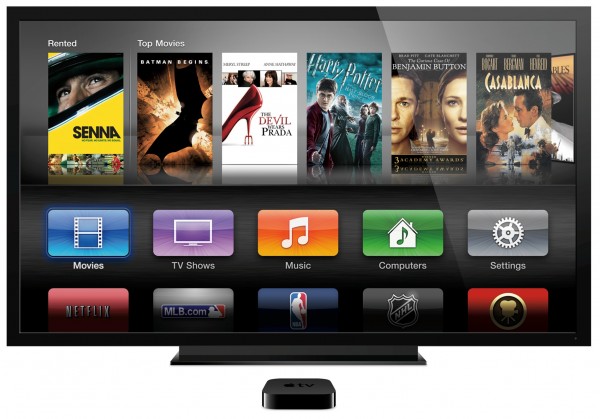 The Nigerian Film and Video Censors Board is the only regulatory body involved in the censorship and classification process of all local and foreign audiovisual content shown in cinemas, and on television, videos and DVD. The NFVCB seeks to protect the young from unsuitable content and preserve the ethnic, racial and religious harmony in our multi ethnic society. The classification offers adults advanced information on the suitability of the material to make informed decisions. The NFVCB determines the likely impact of content on the audience as well, taking into consideration the age, social and religious sensitivities and overall social benefit of the material. Content must not; undermine social security, induce or reinforce corruption, denigrate the dignity of womanhood, encourage racial discrimination, encourage or glorify violence, or ridicule people of African heritage. It is no longer news that the NFVCB has not cleared the award winning adaptation of Chimamanda Adiche’s novel Half of a Yellow Sun over the sensitivities of the material. The love story is set in the civil war years with the Biafran Uprising. The main issues regarding classification include language, obscene language, sex and nudity. Often times, some scenes are cut off, re-edited and dialogue replaced before classification is granted. Though the Federal Republic of Nigeria gives artistic freedom, there is an equal mandate on the people thus content producers are often urged to weigh the odds regarding their materials right from inception instead of losing their investment when the censors board bans their film or program from being shown. The “G” and the “PG” are advisory classifications. ‘G’ Classification– this rating indicates that the movie is suitable for viewing by persons of all ages. ‘PG’ Classification– is applicable where the themes or content of the film may not, in the opinion of the board, be suitable for all children therefore parental guidance is advised.   “12” and “12A” Classification– Films rated “12” are not suitable for people under the age of 12. Films rated 12A advises consumers that the movie may contain scenes not suitable for persons under the age of 12 therefore, parental guidance must be applied. i.e., the child must be accompanied by an adult to view the film. “15” Classification– are not suitable for persons under the age of 15 as the content is strong in impact. “18” Classification- Films rated “18” are not suitable for people under the 18 as the content has a high impact. * People aged between 2 and under 15/18 cannot be admitted to a “15”/”18” film respectively but a child under 2 can be admitted to a “15”/”18” film. The “RE” Classification– this is a special category, all films under this category must be exhibited and distributed in specially licensed premises. Proof of age (in the form of photo identification- driver licenses, passport or some educational institution IDs which has a photograph and date of birth) may be requested before they provide access to legally restricted films. Find out if your local cinemas aren’t flouting this rule because cinemas are required to abide by laws governing all legally restricted films. This means that refusing entry to a “12A” film to any person who reasonably appears to be underage or is not accompanied by an adult, entry to a “15” and “18” film can be refused to any person who reasonably appears to be aged between 2-15 and 2-18 respectively. There are penalties for breaking the classification laws however. Though adults shield their kids from going to cinemas, cable networks and terrestrial television stations often break the rule, showing sensitive material during the day. It is very important to find out what the children are watching and advisable not to let them

This article was first published on 7th June 2014

Following the resignation of Boris Johnson as Prime Minister of the UK on 7 July 2022, 46-year-old Nigerian-born woman, Kemi Badenoch among seven otherrs has been tipped to succeed Boris as Prime Minister. Similarly, other nominees who received at least 20 nominations to become the UK Prime Minister include Suella Braverman, Jeremy Hunt, … END_OF_DOCUMENT_TOKEN_TO_BE_REPLACED

The week has ended and we have compiled a list of all the entertainment highlights of the week for you. Surely, it was a roller coaster ride, and what other fun way to get into the weekend groove than to bring to your remembrance all the stuff that happened in Nigeria since Monday of this … END_OF_DOCUMENT_TOKEN_TO_BE_REPLACED

The celebration is the biggest Islamic festival in Nigeria. Read more about News As part of celebrations marking the Eid-el-Kabir, the federal government has declared Monday, July 11 and Tuesday, July 12, 2022, as public holidays. This information was made public through a public statement from the Ministry of Interior and signed by the Permanent … END_OF_DOCUMENT_TOKEN_TO_BE_REPLACED

Tems has established a presence as one of the biggest Afrobeats stars in global music. She has collaborated with international acts such as Drake and Justin Bieber. Read more about News Superstar singer TemiladeOpeniyi, popularly known as Tems made history on Sunday, June 26, 2022, at the Microsoft Theatre, Los Angeles, USA after emerging the … END_OF_DOCUMENT_TOKEN_TO_BE_REPLACED