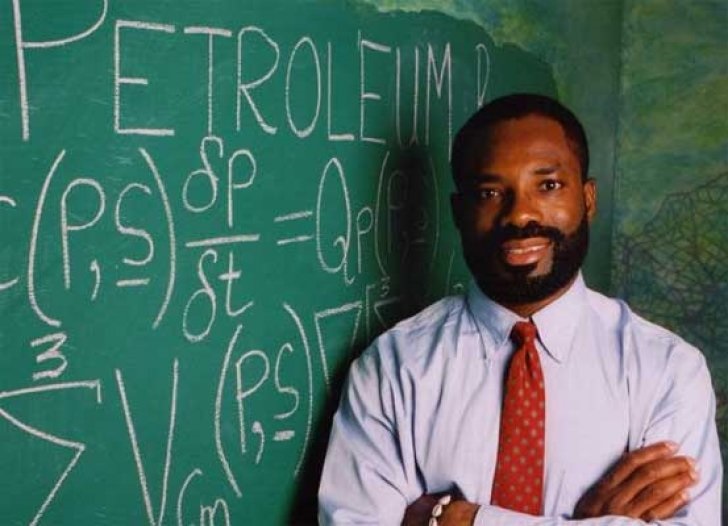 Who says Nigeria hasn’t got talent?

And it’s not just about Grammy nominated singers and Nobel-prize winning writers. We have some real eggheads, people who delight in tearing apart those monstrous, mind-boggling equations that don’t make any sense to most of us- just to solve a real-life problem; world-class scholars who defy the taunts of pessimistic colleagues to come up with groundbreaking work that revolutionizes their profession; and geniuses who have been part of the crew that stirs technology along its dizzyingly speedy path.

The best of them all is what we present to you:

This article was first published on 4th July 2016

On Wednesday 6 July 2022, news broke that the Secretary-General of OPEC, Nigeria’s Mohammad Barkindo, had passed on. Read more about Business The announcement, which was made by the Group Managing Director of the NNPC, Mele Kyari, came just hours after Barkindo visited Nigeria. Barkindo had met with President Muhammadu Buhari and delivered the main … END_OF_DOCUMENT_TOKEN_TO_BE_REPLACED

Olowu was born in Lagos, Nigeria on 7 June 1924 to B. M. S. Olowu and R. A. Olowu (née Tinubu). He is the first grandson of Madam Tinubu and Saka Tinubu, part of a wealthy Yoruba family. He attended Saint Paul’s Primary School, Breadfruit Lagos wherein 1936 he began his sporting career and represented … END_OF_DOCUMENT_TOKEN_TO_BE_REPLACED Ifiesimama “Ifie” Sekibo was born in Port Harcourt, Rivers State on April 18th, in the year 1965. He attended both primary and secondary schools in Port Harcourt before proceeding to the University of Science & Technology, Port Harcourt where he obtained a degree in accountancy. He attended the Harvard Business School between 2006 and 2009. … END_OF_DOCUMENT_TOKEN_TO_BE_REPLACED