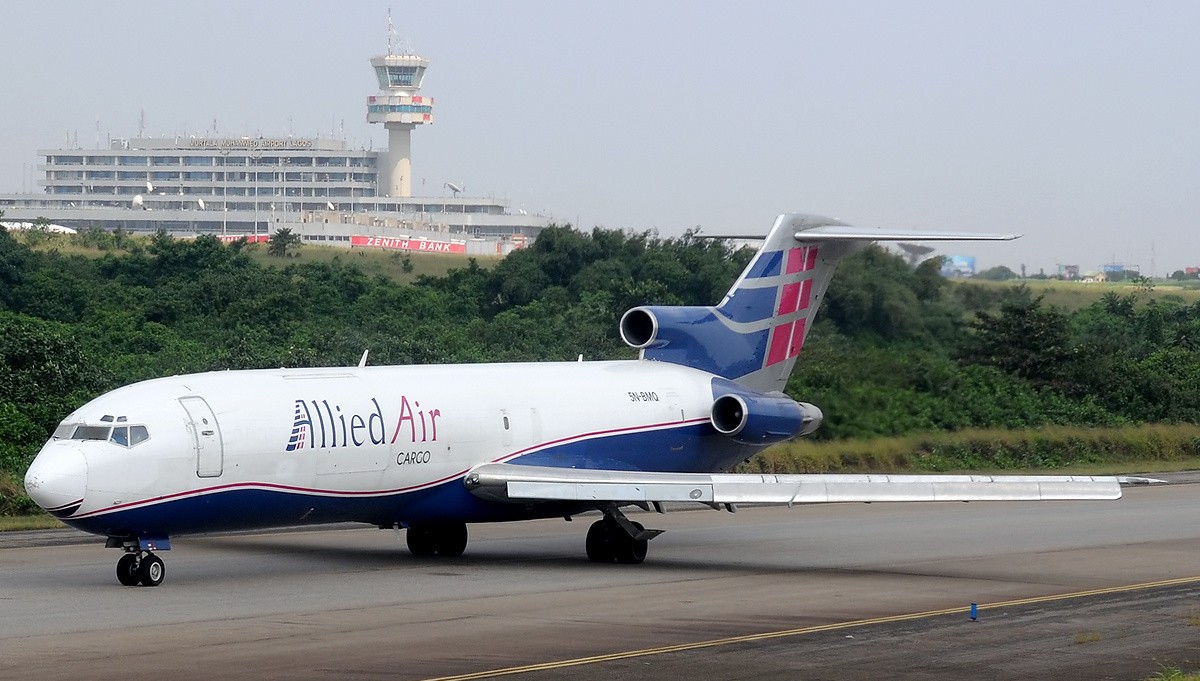 21
SHARES
ShareTweetWhatsappSave
Mail
Nigeria’s aviation industry has had its share of ups and downs. From the launching of new players and the purchase of new aeroplanes to the failure of domestic passenger carriers, its colourful history has played out over decades. But it’s alive, relevant today as it’s always been. Read more about Travel and Tourism This article profiles some of the better-known names in the industry. Some are relative newbies. Others have lasted fairly longer. All of them are in the good books of many Nigerians. Here’s our ranking of Nigeria’s top domestic airlines, presented in no particular order.

Founded in 2013 by businessman Allen Onyema, Air Peace has become the preferred airline for many travellers within the country. It provides both passenger and chartered services. Air Peace is headquartered in Lagos and flies to the major cities of Nigeria, parts of West Africa, and South Africa.

Arik describes itself as ‘West Africa’s Leading Airline.’ The airline began flying after it took over the facilities of the defunct Nigeria Airways in 2006. It runs flights out of the Lagos and Abuja airports, to cities such as Jos, Owerri, Kano, Yola, and Ibadan. Previously, it flew to destinations such as Dubai and New York.

Set up in 2010 by businessman Abdulmunaf Sarina, Azman operates out of the Mallam Aminu Kano International Airport in Kano. Since its first flight in 2014 (to the Abuja International Airport), it has flown several routes within Nigeria, including Abuja, Benin, Kaduna, Kano, Lagos, Owerri, and Port Harcourt. Azman once had plans to fly to the Middle East, but it has since chosen to focus on domestic routes.

Ibom Air is a domestic airline owned by the Akwa Ibom State Government, the first to be under state government ownership in Nigeria. Founded in 2019, the airline has a fleet of five Bombardier planes. From its base at the Victor Attah International Airport, Uyo, it flies to Lagos, Abuja, Calabar, and Enugu.

Max Air was established in 2008. It began operations with aircraft designated for Muslim pilgrimages and expanded in 2018 to include domestic routes. These routes include Lagos, Abuja, and Port Harcourt. Its international travels are to Mecca and Medinah, both in Saudi Arabia.

Aero Contractors is one of Nigeria’s oldest surviving airlines. It was founded in 1959 and registered in 1960. Initially owned by an airline based in the Netherlands, it passed into Nigerian administration over time and was eventually taken over by the Asset Management Corporation of Nigeria (AMCON), which holds 60% of the company. Aero flies to several destinations within Nigeria, including Abuja, Calabar, Enugu, Port Harcourt, and Lagos.

United Nigeria Airlines was launched by businessman Obiorah Okonkwo in 2020, and currently has a fleet of four aircraft. Its operating base is the Akanu Ibiam International Airport in Enugu, and it flies to Lagos, Abuja, Port Harcourt, Asaba, and Owerri.

Dornier has a long history of operating in Nigeria. The airline was set up in 1979 and functioned as a commercial airline until recently. Information on its site suggests it now runs a chartered service, which may be provided upon request. It is part of a broader company that provides flight operations services.

Nigeria’s aviation space is constantly evolving. We can expect new companies to break in and shake things up in the near future. We watch expectantly. Featured Image Source: Wikimedia Commons Got a suggestion? Contact us: editor@connectnigeria.com

This article was first published on 16th June 2021

Over the years, traveling has become a means of learning and exploring one’s knowledge. However, asides from self development, traveling is one of the most rewarding and empowering activities a person can embark on. Read more about Personal development Embarking on a road trip is another unique travel experience that helps you create a myriad … END_OF_DOCUMENT_TOKEN_TO_BE_REPLACED

We are in an election year, preparing for 2023 polls that will define the fate of the nation. Many people are hurrying to secure visas and passports, with plans to travel internationally, should things go sideways next year. Read more about Did you know? While they will tell you their travel plans are totally unrelated … END_OF_DOCUMENT_TOKEN_TO_BE_REPLACED

If you haven’t started planning for your end-of-the-year vacations before now, you need to start. Now is the best next time to plan. Read more about Tourism We have some upcoming tour deals you need to take action on before the year ends. Happy Orange Join the Kayak Hangout taking place in Lekki on the … END_OF_DOCUMENT_TOKEN_TO_BE_REPLACED