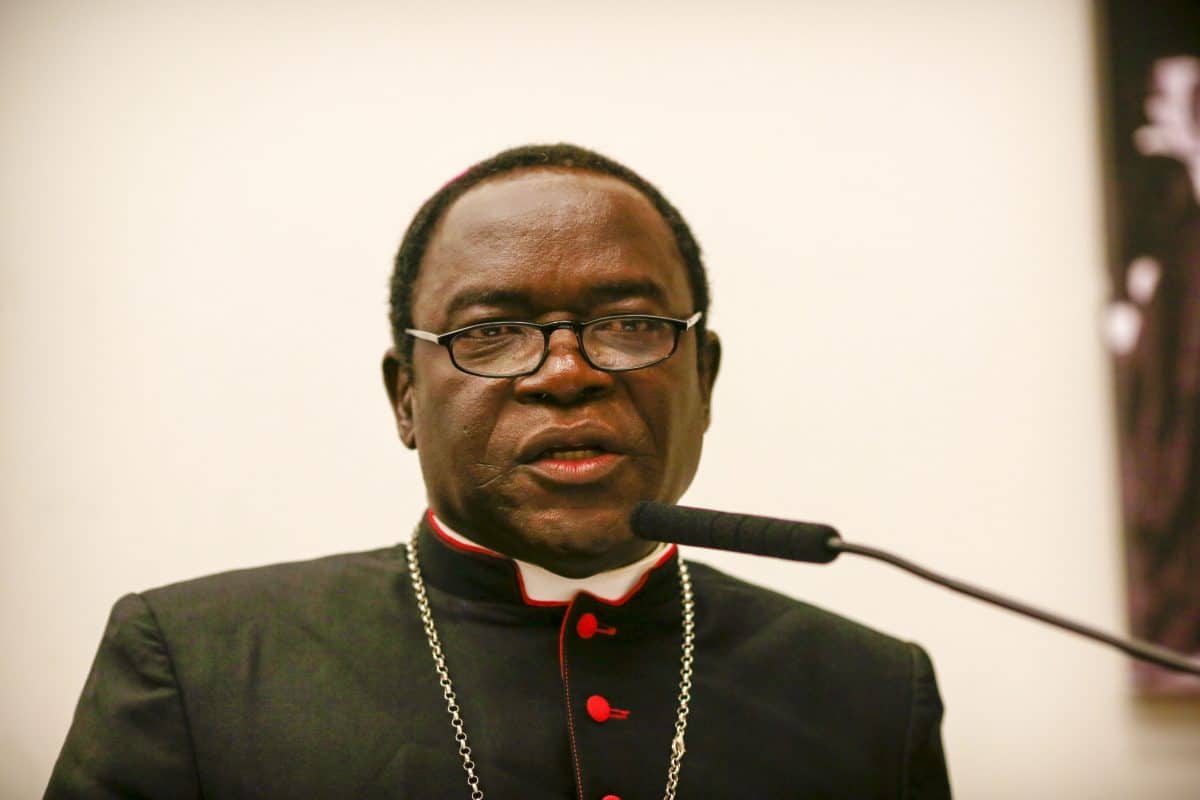 38
SHARES
ShareTweetWhatsappSave
Mail
High profile Nigerian religious cleric, Bishop Mathew Hassan Kukah, has been appointed by Pope Francis as a member of the Vatican’s Dicastery with the main aim of promoting the integral development of human beings. The Head of the Roman Catholic Church deemed it fit to include the Catholic Archbishop of Sokoto, northwest Nigeria in the Dicastery alongside other global religious clerics. Read more about Religion In his new role, a letter from the Vatican dated January 11, 2021, disclosed that Bishop Kukah alongside others is expected to advise the Pope on how to tackle issues relating to human rights, justice and peace, human trafficking, torture, and more. Reacting to Bishop Kukah’s appointment, Reverend Father Christopher A. Omotosho, the Director of Social Communications for the Catholic Diocese of Sokoto, revealed that the position which is “renewable for an initial period of five years,” is an addition to Bishop Kukah’s series of national and international engagements within the universal Church. Find our comprehensive listings of businesses in Nigeria here https://businesses.connectnigeria.com/

‘By this appointment, Bishop Kukah will join other members of the Dicastery drawn from different regions of the world to advise and promote the Holy Father’s concerns on issues of justice and peace, human rights, torture, human trafficking, care of creation and other issues related to the promotion of human dignity and development. The appointment, which is renewable is for an initial period of five years. The Council will be formally inaugurated on a later date.’ Christopher A. Omotosho

69-year-old Bishop Mathew Hassan Kukah was ordained as a Catholic priest on December 19, 1976. Born in Zangon Kataf local government area of Kaduna state, he attended St. Fidelis Primary School, Zagom before proceeding to St. Joseph Minor Seminary, Zaria, for his primary education. He would move to St. Augustine Major Seminary Jos, Plateau State for a study in Philosophy and Theology. Aside from bagging a diploma in Religious Studies from the University of Ibadan, Kukah in 1976 also earned a Bachelor of Divinity at the Pontifical Urban University, Rome. In 1980, he would get a master’s degree in Peace Studies, from the University of Bradford, United Kingdom. Bishop Kukah is also a PhD holder from the School of Oriental and African Studies (SOAS), University of London (1990). He has also studied in other reputable institutions such as the University of Oxford, and Harvard University. Source: Peoples Gazette Featured Image Source: Daily Post NG Find our comprehensive listings of businesses in Nigeria here https://businesses.connectnigeria.com/

This article was first published on 19th January 2021 The murder of a 200-level student of Home Economics the name Deborah Emmanuel of Shehu Shagari College of Education, Sokoto, by Islamic fundamentalists has sparked global outrage. The video where she was beaten with sticks and other sharp objects and finally set ablaze by her classmates and others has shocked the world. Read more about … END_OF_DOCUMENT_TOKEN_TO_BE_REPLACED 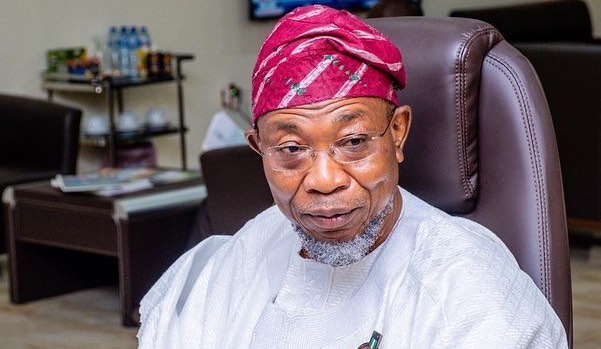 As part of celebrations for the Islamic Eid-ul-Mawlud, the federal government has declared Tuesday, October 19, 2021, as a public holiday. The event which marks the celebration of the birth of the Holy Prophet Muhammad will see Nigerian Muslims reflect on their religious life. Nigerian Minister of Interior Rauf Aregbesola in a statement issued … END_OF_DOCUMENT_TOKEN_TO_BE_REPLACED

If you are a fan of Nigerian gospel music, then you must know Kaduna-based missionary and artist, Jeremiah Aluwong, popular with the stage name, Spokesman. Read more about Entertainment The rapper whose main focus is preaching the gospel of Jesus Christ around the globe especially in the remote parts as seen in his missionary … END_OF_DOCUMENT_TOKEN_TO_BE_REPLACED