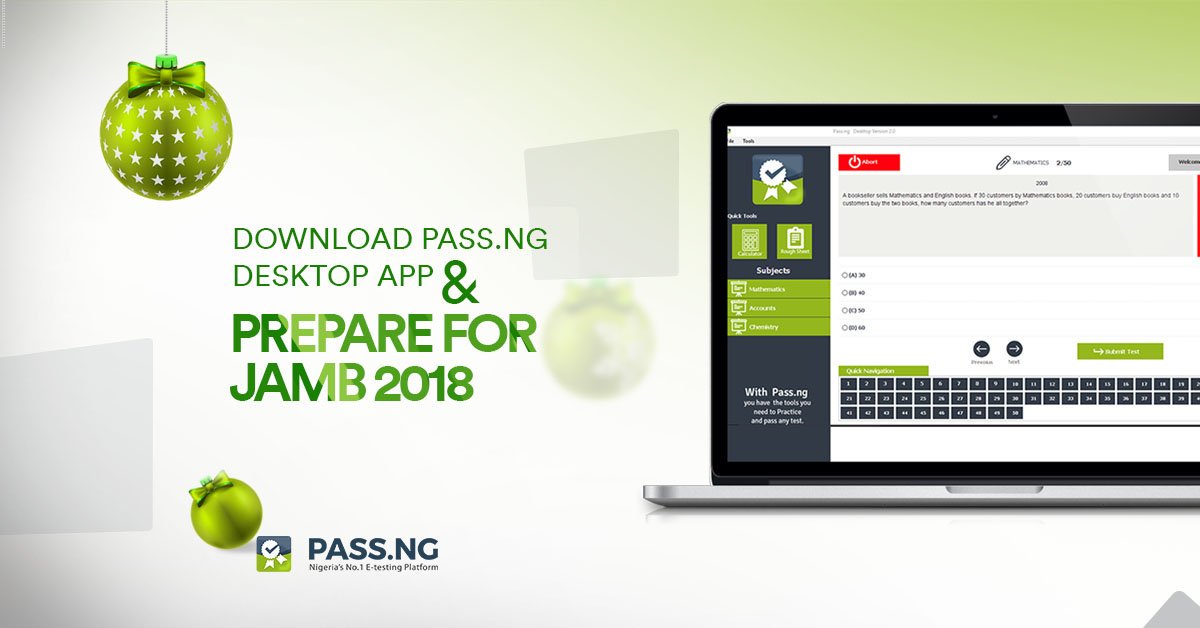 17
SHARES
ShareTweetWhatsappSave
Mail
Every year, thousands of enthusiastic students around the country register for JAMB – the criterion for all secondary school leavers seeking admission into tertiary institutions. The number of students who ace this test is significantly small when compared to those who simply pass it and this is largely due to the fact that most of them are hardly prepared at the point of sitting for the test. Seeing this challenge, Samson Abioye, a graduate of Ladoke Akintola University, got inspired to create a platform that assists students in preparing for national exams in Nigeria. Together with Abayomi Akanji, Imole Oluyemi, and Joshua Adebagbo, Samson founded pass.ng is a self-testing online platform designed to help students prepare for exams from the comfort of their own homes.

On pass.ng, students have access to a host of standardized national exams including ICAN, JAMB, WAEC, School of Nursing, and some others. The website operates a freemium pricing model where students are offered a limited amount of questions for free while being charged for advanced or special features. Previously, students were expected to make payments for their intended subscriptions at banks but this process reportedly discouraged intending subscribers because it was monotonous and time wasting. To eliminate this issue, a procedure of sending the recharge card of the intended subscription was also introduced but that proved abortive because the founders were bombarded with loads of recharge cards which they couldn’t make anything of. They finally collaborated with Nigerian Telecom services on an ideal system that allows users to recharge the specific amounts they wish to subscribe on any line of their choice. The amount is deducted by the Telecom services themselves and a percentage paid to pass.ng

Over the years, pass.ng has proved to be a trusted platform where students can get familiar with sample questions for standardized exams like JAMB. The founder’s ambition is to make it the number one e-testing and exam preparatory platform in Nigeria.

This article was first published on 13th June 2018 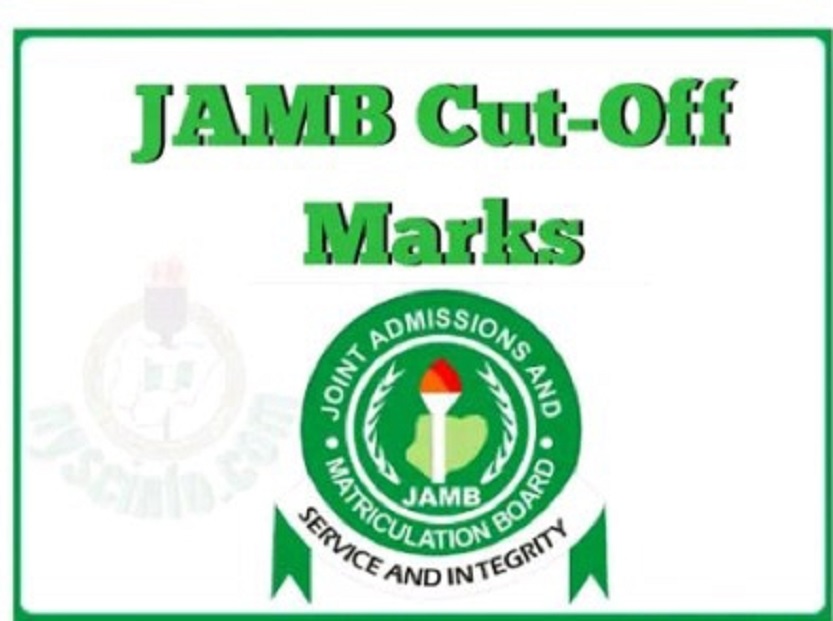 The examination body has ended debates surrounding the general cut-off mark for 2022. Read more about News Nigeria’s Joint Admission and Matriculation Board (JAMB) alongside stakeholders in tertiary education has fixed 140 cut-off mark for admission into Nigerian universities and 100 as the cut-off mark for polytechnics and colleges of education. The decision was reached … END_OF_DOCUMENT_TOKEN_TO_BE_REPLACED 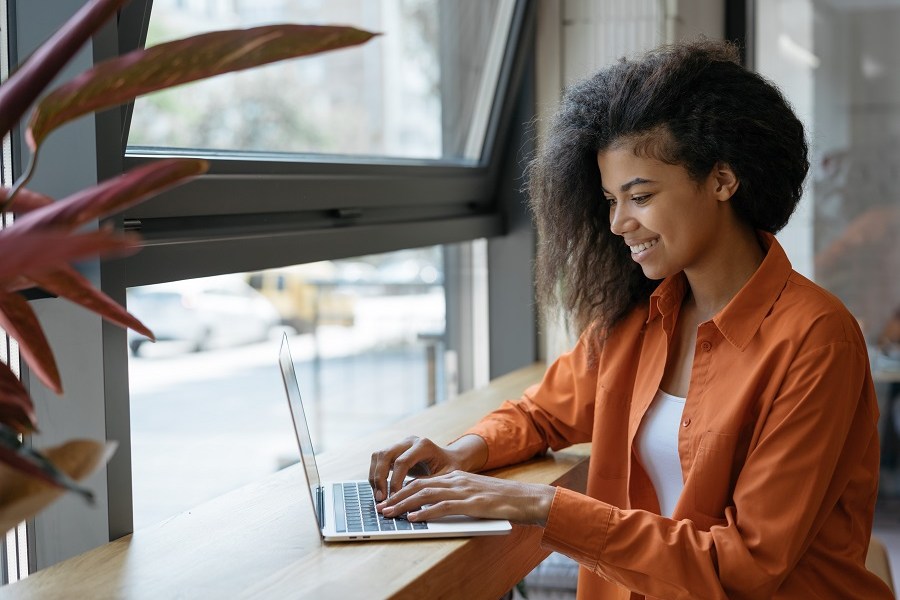 5 Relevant Entrepreneurship Courses You Should Take

The business world is a highly competitive environment. As an entrepreneur, you must be well-equipped before venturing into it to avoid any casualty. Like every other pursuit in life, you cannot start a thing without, first of all, counting your costs and getting yourself prepared for the process. The same applies to business. Starting a … END_OF_DOCUMENT_TOKEN_TO_BE_REPLACED The Chartered Institute of Personnel Management (CIPM) of Nigeria invites undergraduates from universities and polytechnics across Nigeria to enter its annual essay competition. Read more about  Opportunities The CIPM intends for this competition to deepen the interest of students in people management while sharpening and displaying their written communication skills. Benefits Winners of the CIPM … END_OF_DOCUMENT_TOKEN_TO_BE_REPLACED 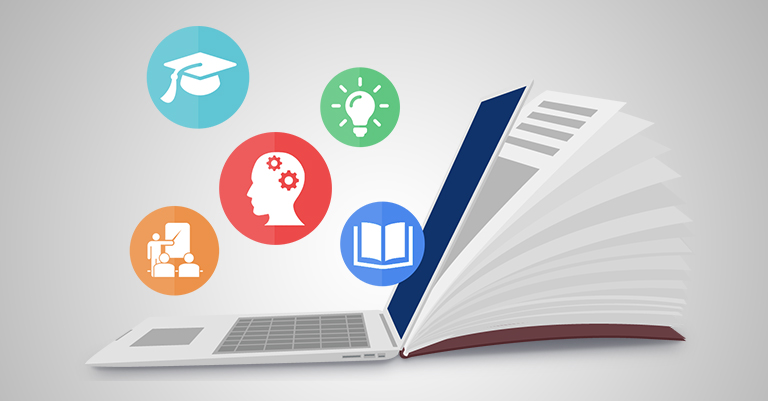 The FinTech industry is one of the fastest-growing industries innovative-wise. FinTech services have been integrated with other non-financial services. The FinTech industry has been a topic of focus in recent years. Additionally, it has positively impacted most industries in various ways. Read more about Fintech As a matter of fact, some believe that the industry … END_OF_DOCUMENT_TOKEN_TO_BE_REPLACED