How to Prepare Soya Awara 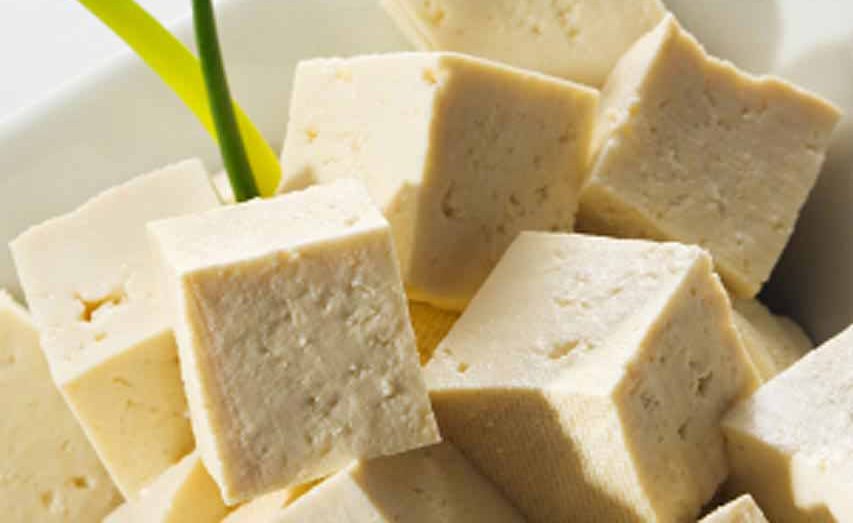 24
SHARES
ShareTweetWhatsappSave
Mail
This is a healthy and very delicious snack made from soya beans, it is popularly consumed in the northern part of Nigeria. Soya bean is a very good source of protein, it aids in lowering cholesterol level and also contains a lot of vitamins, minerals and fibre. There are a lot of Soya Bean based food/drinks like the Soya Milk, the Soya Awara made from curds of the Soya Milk of whose recipe I’ll be sharing soon :), there’s the Soya Bean Powder which can serve as a beverage, added to meals like Akamu, Custard and used in making Egusi soup. Soya Awara is almost similar with Akara, another beans based snack, but the difference lies in the preparation. In Akara, the beans are soaked, blended and later fried. Whereas, in Awara, the curds are extracted from the soya milk and then tied up to be properly drained of water, or else it scatters upon deep frying.

Amara Adanna Ogbonna is a Christian, foodie, and lover of arts. She spends most of her time on Facebook.

3 thoughts on “How to Prepare Soya Awara” 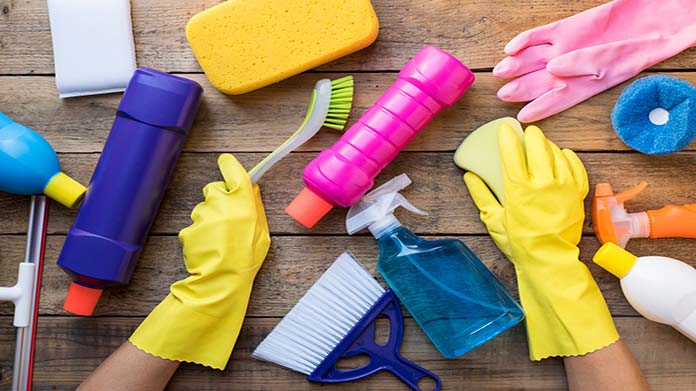 How To Start A Cleaning Business In Nigeria

The cleaning business is a huge, yet, less tapped business in Nigeria. Every weekend, people want to get their homes cleaned, and weekends are for owambe and rest. For people with 9-5 jobs, who still want to chill when they have the time, and not spend it on housework, they will be willing to pay … END_OF_DOCUMENT_TOKEN_TO_BE_REPLACED 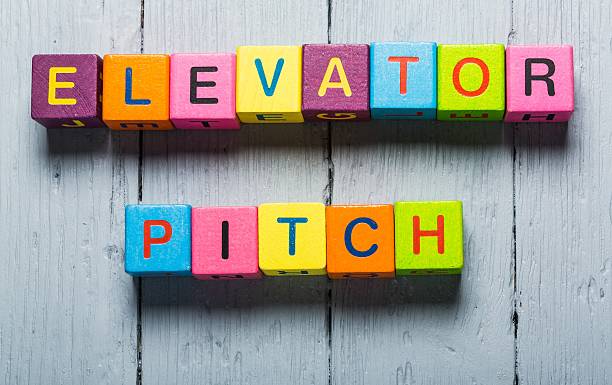 How To Write An Elevator Pitch: For Entrepreneurs 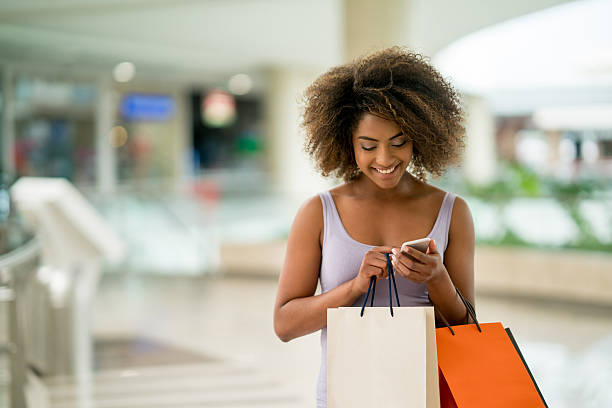 How To Understand Consumer Behavior

To be able to make considerable progress in your business, one of the things you must be aware of is your consumer behavior. If you do not know who your customers are, what they want and how they think, how do you expect to be successful? Understanding your customers is what helps you draft your … END_OF_DOCUMENT_TOKEN_TO_BE_REPLACED

How To Start A Bulk SMS Service Business In Nigeria

According to the Nigeria Communication Commission (NCC), there were over 206 million total mobile telephone (GSM) subscriptions in Nigeria as of June 2022. Read more about How To Back in 2018, Nigerians sent and received a staggering total of 20.92 billion SMS. If you’re wondering if SMS is still a thing in Nigeria, you should … END_OF_DOCUMENT_TOKEN_TO_BE_REPLACED