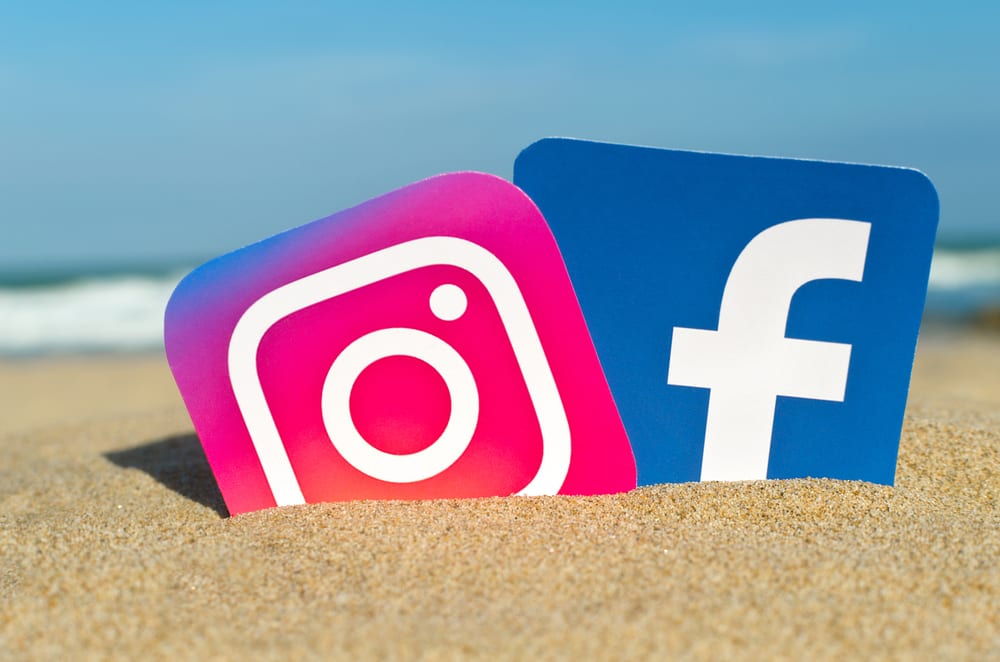 Facebook bought Instagram (founded by Kevin Systrom and Mike Krieger) for $1 billion in 2012, a shocking sum at that time for a company with 13 employees. Instagram today has over one billion users and contributes over $20 billion to Facebook’s annual revenue. Zuckerberg, in particular, wanted to buy Instagram to avoid competition as it could have hurt his social network.

Read more about Social media Even though the app—which was not monetised at that moment—had a mere 25 million registered users, compared to Facebook’s hundreds of millions, businesses were already using Instagram to post photos of their products, and their followers were actually interacting and commenting.

In early 2012, Twitter had been aggressively courting Instagram for a potential acquisition worth $500 million to $700 million. Systrom told Jack Dorsey, his friend and then-executive chairman of Twitter, that he couldn’t sell now. He wanted to make Instagram “so big and important, it would be too expensive to be acquired by anybody.” Obviously, Twitter’s offer wasn’t attractive enough.

Zuckerberg heard of Twitter’s plan to acquire Instagram. He became restless should he leave that growing arsenal “Instagram” to the disposal of Twitter(One of Facebook’s competitors), Facebook night has vanished into thin air.

Zukerberg called System: “I’ve thought about it and I want to buy your company,” Zuckerberg said, getting straight to the point. He wanted to meet as soon as possible. “I’ll give you double whatever you’re raising your round at.”

In 2006, when Facebook was about Instagram’s age, Yahoo! had offered him $1 billion. He went against the advice of his board and said no, confident that he could build Facebook to be bigger on his own. Zuckerberg derived much of his confidence from that pivotal moment of defiance. It affirmed that a founder’s instincts — his own instincts — should be trusted above all else.

He wanted to make a deal that would value Instagram at about 1% of Facebook. Facebook’s private market valuation, a month before its planned IPO, was about $100 billion. That would mean an Instagram deal worth $1 billion. Nobody had ever paid that for a mobile app before. Systrom wanted a crazy offer and there it was!

Zuckerberg wanted to hustle. If Facebook took too long to negotiate, Systrom would start calling his friends and mentors. Zuckerberg knew that Systrom was close with Twitter’s Jack Dorsey. The faster he made the deal, the less likely Systrom was to call someone who would give advice unfavourable to Facebook — or a counteroffer.

Sign up for the Connect Nigeria daily newsletter Facebook was planning on growing, making that stock worth closer to Systrom’s original $2 billion number or more.

Zuckerberg wasn’t sure how things would play out. But his motivation is outlined in a little red-orange book, handed to new Facebook employees at every orientation. On one of the last pages, against a navy backdrop, there are a few sentences in light blue writing that explain Zuckerberg’s paranoid leadership: “If we don’t create the thing that kills Facebook, someone else will. The internet is not a friendly place. Things that don’t stay relevant don’t even get the luxury of leaving ruins. They disappear.”

Some lessons to Learn

1. Learn from Zuckerberg’s decisive business strategy: If you have a business plan or a running business and there’s a threat to it, eliminate the threat(by stepping up your game)before it eliminates your plan.

2. Go straight to the point when you’re discussing business: Zuckerberg didn’t go around the bush when making his proposition. He was direct and precise. This saved him a whole lot of time he would have spent in making clarifications.

3. Make your research and shoot for the stars: Zuckerberg’s information on how much Twitter’s CEO was willing to purchase Instagram gave him the leverage to increase his bid.

4. Whatever you’ve got to do, do it quick: Delay is dangerous. In marketing, after lead generation and you don’t do a final follow up for execution, your effort has been in vain. Close up your sales even before your customer has had the time to think it twice.

Featured Image Source: PYMNTS.com Got a suggestion? Contact us: editor@connectnigeria.com

This article was first published on 3rd May 2022

Chidiogo Shalom Akaelu holds a degree in English and Literary Studies, from the University of Nigeria. She is a freelance writer, editor and founder of Loana Press, a budding online publishing outlet.

Tersus Limited is a construction and engineering solutions company headquartered in the Victoria Island area of Lagos. They develop and improve buildings, roads, electrical systems, and drainage systems. They also offer mechanical engineering solutions in the transportation sector and deliver real estate projects for a diverse client base. Read more about Business As a multi-service firm, … END_OF_DOCUMENT_TOKEN_TO_BE_REPLACED

The E-Commerce sector in Africa is growing rapidly with Nigeria’s social commerce market estimated to reach US$23.8 billion by 2028. This is why some startups are now delving into the sector to get a piece of the action. Recently a former payments company( Abeg) rebranded to a Pocket app to power both payments and online … END_OF_DOCUMENT_TOKEN_TO_BE_REPLACED

Technology helps make your business more efficient. It also enables you to engage with your customers and promote your business. Another thing it helps you do is to attract new customers, serve them and retain them. Many tech-driven solutions are available to help you attract new customers. However, there are some factors to consider before … END_OF_DOCUMENT_TOKEN_TO_BE_REPLACED

In our previous article on whether we need more fintech startups in Nigeria, we stated various reasons innovators will continue building fintech startups. One of which is that the fintech sector is a free market where everyone is free to build their solutions. On that basis, more startups are already existing to provide services to … END_OF_DOCUMENT_TOKEN_TO_BE_REPLACED