Institutional Lessons From US Democracy: Elections Are Conducted By Individual States (6) 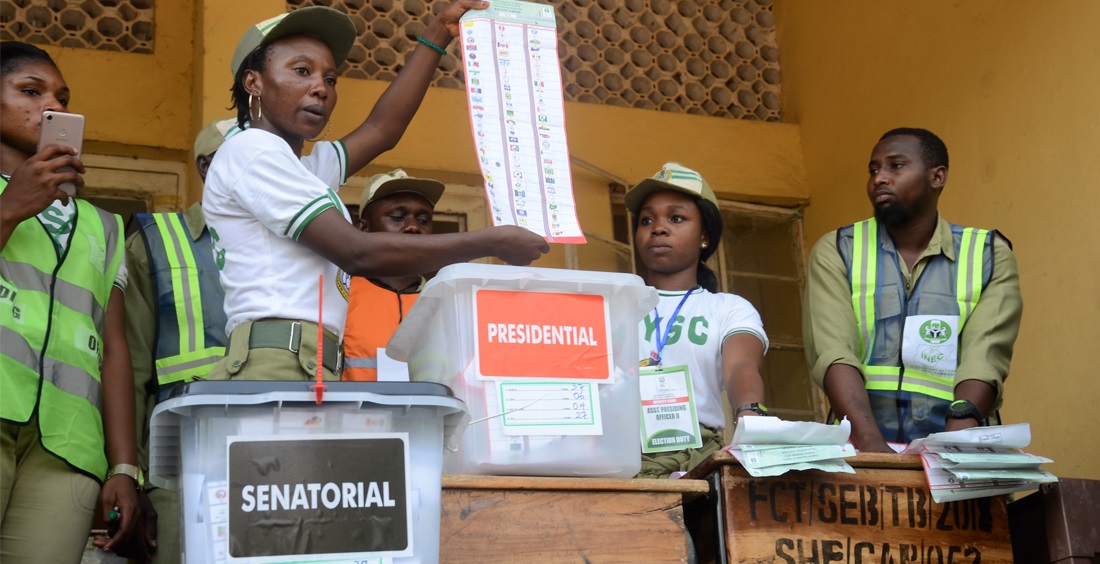 50
SHARES
ShareTweetWhatsappSave
Mail
If you are following this special series, you must have read the previous article on True Federalism! The 50 states which make up the U.S federation individually conduct elections which usher in a new government either within the state, Congress or as an aggregator for the presidential position. It is a sum of all the electoral college votes amassed by a presidential candidate from all the 50 states which determines whether s/he becomes the president of the U.S or not. Read more about Politics It is also not just that the elections are conducted by the states, the state legislature has to design the laws which will guide the modalities of the election in their respective states. Part of the reasons for running the polls at the state level is also a testament to the principles of true federalism evident in America. It is believed that the executive branch which is being led by the presidency should have no say in how they are elected. Having a hand in how one is elected may lead to anarchy and/or wrongly taking advantage of the whole process. A vivid example of how a president may use an electoral body at the national level to thwart the outcome of an election can be seen in multiple cases of rigging in elections in Nigeria. In Nigeria, general elections are not conducted by any of the 36 states. The only election conducted by the states is the one for the local government. And largely due to the central advantage which the Independent National Electoral Commission (INEC) enjoys, none of these elections conducted by State Independent Electoral Commission (SIEC) passes the minimum test of credibility. Unlike the United States, the electoral malpractices of the elections at the state level remain embarrassing. The polls for these local government positions are not conducted on one single day across the country. This has also created ample opportunity for state governors with the ulterior motive of installing their stooges at the local government level to abuse that power. Sign up to the Connect Nigeria daily newsletter It is worthy to note at this point that the powers for the states to conduct elections in the U.S is also not one conferring absolute power on the executive branch. The legislature at the state level has been empowered to not only make election laws but to also check for instances of malpractice and correct same for incoming elections cycles. These legislators are also empowered with the responsibility of choosing the electors who will formally deliver the electoral college votes to congress for collation. The more interesting scenario with American elections is that in many states, advanced technology has still not been adopted for conducting elections, yet the integrity of elections conducted with the old system can still be rated much above average. The pending Electoral Act which has dragged its feet at the National Assembly for far too long may eventually be able to fix some of the anomalies bedevilling the elections in Nigeria, as soon as it is passed. Featured Image Source: Institute Of Development Studies Got a suggestion? Contact us: editor@connectnigeria.com

This article was first published on 12th February 2021

One thought on “Institutional Lessons From US Democracy: Elections Are Conducted By Individual States (6)”

A Permanent Voters Card is something that every Nigerian desires to have right now. The General Elections in 2023 are less than a year away. Read more about Politics Here’s something you should know: the Continuous Voter Registration activity was launched by the Independent National Electoral Commission (INEC) in June 2021. This registration exercise is … END_OF_DOCUMENT_TOKEN_TO_BE_REPLACED

Following the resignation of Boris Johnson as Prime Minister of the UK on 7 July 2022, 46-year-old Nigerian-born woman, Kemi Badenoch among seven otherrs has been tipped to succeed Boris as Prime Minister. Similarly, other nominees who received at least 20 nominations to become the UK Prime Minister include Suella Braverman, Jeremy Hunt, … END_OF_DOCUMENT_TOKEN_TO_BE_REPLACED

Peter Obi believes Baba-Ahmed is reputable for the position of a vice president if he wins in 2023. Read more about News After weeks of deliberation and consultations, Nigeria’s Labour Party on Friday, July 8, 2022, unveiled Senator Yusuf Datti Baba-Ahmed as the running mate of Peter Obi in the 2023 presidential election. The unveiling … END_OF_DOCUMENT_TOKEN_TO_BE_REPLACED