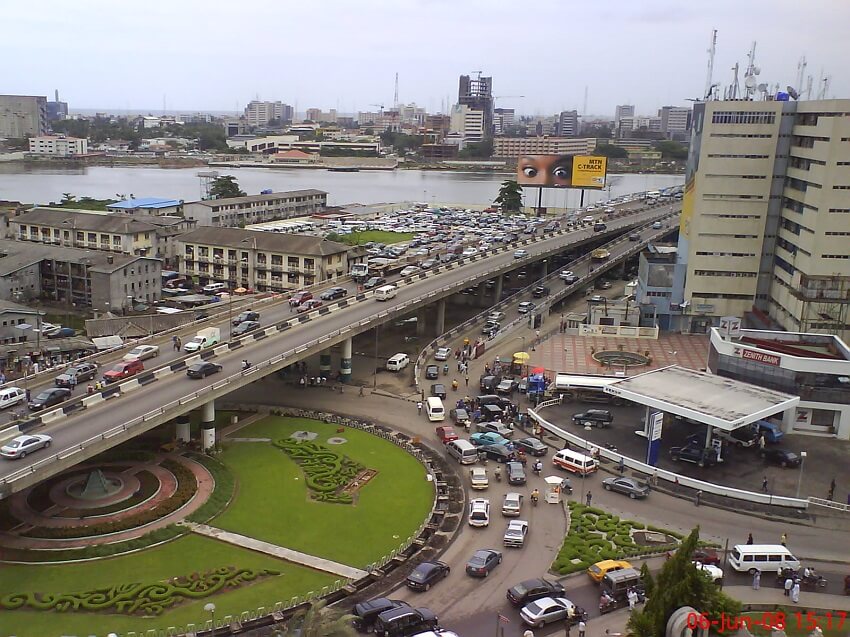 Lagos is many things to many people. For some, it’s vibrancy and variety from dawn to nightfall. For others, it’s a hyper pumped up enclave, a place worthy of business and not much else. A not too small number- over a dozen million –call it home. And a good fraction of them have made themselves comfortable in it. Very comfortable.

This section includes the upper middle class and rich individuals and families who live in the city’s high brow districts: Victoria Island, Ikoyi, Lekki, and the more affluent parts of Apapa and Ikeja. These regions are Lagos’s showpieces; they are a big contributor to the city’s emergence as Africa’s fourth wealthiest metropolis.

New World Wealth, a global markets research group based in South Africa, says that wealth held by individuals living in Lagos as at December 2017 stood at about $108 billion. This estimate is contained in the research firm’s Africa Wealth Report, published in September. The figure suggests that the city’s privately owned resources are enough to make it the 8th largest economy on the continent, ahead of whole countries like Ethiopia, Kenya, Ghana and Ivory Coast.

In fact, the report indicates that Lagos could account for well over a third of Nigeria’s wealth, in dollar value terms- if ‘wealth’ refers to assets owned by private individuals, including property, cash, equities and business interests. This follows similar studies from the recent past, which show that the city contributes a substantial proportion of Nigeria’s GDP.

Given that it’s the country’s chief centre of commerce, it’s not surprising that Lagos has more upper-class inhabitants than elsewhere in West Africa. Another report, also from New World Wealth, says that as many as 6,800 millionaires in dollar terms (i.e. people earning $1 million or more a year) lived in Lagos in 2016. It also says about 360 multi-millionaires (earning over $10 million annually) and four billionaires called the city home.

The richer inhabitants of the metropolis have made their presence felt in many ways. Perhaps the most noticeable of these (apart from gated, leafy communities) is the high property prices in the exclusive neighbourhoods. In some areas, real estate costs as much as $1,100 per square meter; in the famous Banana Island area, there are duplexes selling for as high as $17 million.

Thanks to these super rich urbanites, Nigeria now ranks as the continent’s third largest market for luxury goods. In 2017, these individuals spent over $300 million on items from some of the world’s most famous high end brands. That’s a few hundred million dollars behind the rich elites of Kenya and South Africa, who splashed $500 million and $2.2 billion respectively on articles of ostentation in the same year.

Of course, not all of Lagos’s wealth lies in the hands of bling wearing business moguls. Its ranking on Africa’s urban rich list is certainly helped by its huge population. A lot is earned- and spent -by its less well off inhabitants, who number close to 20 million. The city’s economy runs on their energy; without the labour force they contribute, Lagos would certainly not fare as well as it’s doing.

Abuja is the only other Nigerian city in the top 20. Its residents are said to own property and business interests valued at $13 billion.