Did The Government Overstep Its Boundaries With The Twitter Ban? 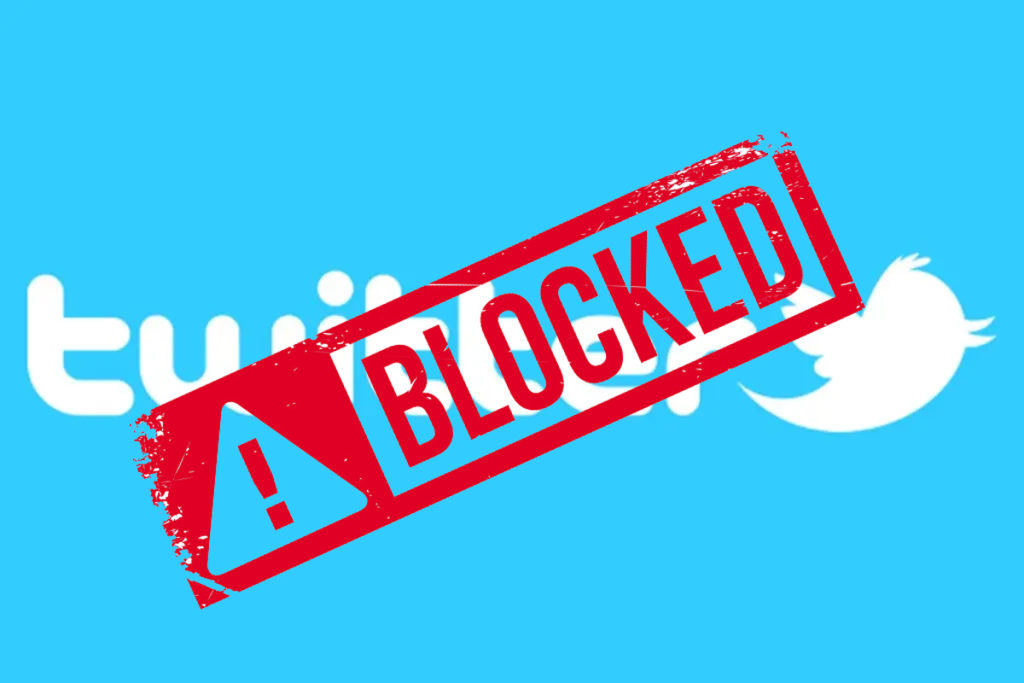 42
SHARES
ShareTweetWhatsappSave
Mail
A lot of orders not backed by any law have been reeled out in the course of the Twitter ban. Read more about Politics Shortly after the ban, the Nigerian Broadcasting Commission (NBC), in characteristic fashion, announced that media houses should delete their Twitter handles. While many of the affected radio or TV stations may not have outrightly deleted their Twitter, many have stopped tweeting altogether. And while the Twitter ban appears to be the most talked-about of the ban, but the other announcement that came with the forced regulation is the requirement that Over The Top (OTT) operators such as WhatsApp, Telegram, and such other services as Facebook. How NBC Hope’s to regulate speech via monitoring chat apps in addition to mainstream media and social media without impinging on the people’s right is not entirely clear. Technically, the NCC and NBC have the right to give directives that will enhance information dissemination and healthy competition within the media and telecoms industry. Nevertheless, those directives in terms of regulation have to fall within the ambit of the law. In a matter where the constitutional and fundamental Free Speech rights of citizens are concerned, even a law passed by the National Assembly will be considered less superior to the constitution. Sign up to the Connect Nigeria daily newsletter The latest accusation by Nigeria’s Minister of Information, Lai Mohammed, is that Twitter and its CEO, Jack Dorsey, are liable for #EndSARS deaths. To cap it all, Nigeria’s attorney general, Abubakar Malami (SAN), also issued a directive that if anyone is found using Twitter, they will be prosecuted. Just as in military regimes where decrees could be issued without recourse to existing laws, it is becoming commonplace for officials of government to go against the laws of the land. So many expected that the challenge to the existence of Twitter would end up in courts, but as the courts have been on strike for more than two months until recently no one could challenge the illegality that was going on. It was only last week that the ECOWAS court demanded that the Muhammadu Buhari administration present its defence in a suit challenging the Twitter ban. For effect, the Twitter ban has been revealed not just to be the mere dislike that the government has for criticism, it is beginning to unfold that the whole march is to stifle free speech via the several media channels existing – overstepping its boundaries. If the NCC, NBC, Lai Mohammed and Abubakar Malami are able to mull the passage of a new type of ‘social media bill’ via the National Assembly, then the government would have been able to temporarily justify the illegality of banning free expression and speech. Featured Image Source: Vanguard News Got a suggestion? Contact us: editor@connectnigeria.com

This article was first published on 19th June 2021

20 thoughts on “Did The Government Overstep Its Boundaries With The Twitter Ban?”

A Permanent Voters Card is something that every Nigerian desires to have right now. The General Elections in 2023 are less than a year away. Read more about Politics Here’s something you should know: the Continuous Voter Registration activity was launched by the Independent National Electoral Commission (INEC) in June 2021. This registration exercise is … END_OF_DOCUMENT_TOKEN_TO_BE_REPLACED

Following the resignation of Boris Johnson as Prime Minister of the UK on 7 July 2022, 46-year-old Nigerian-born woman, Kemi Badenoch among seven otherrs has been tipped to succeed Boris as Prime Minister. Similarly, other nominees who received at least 20 nominations to become the UK Prime Minister include Suella Braverman, Jeremy Hunt, … END_OF_DOCUMENT_TOKEN_TO_BE_REPLACED

Peter Obi believes Baba-Ahmed is reputable for the position of a vice president if he wins in 2023. Read more about News After weeks of deliberation and consultations, Nigeria’s Labour Party on Friday, July 8, 2022, unveiled Senator Yusuf Datti Baba-Ahmed as the running mate of Peter Obi in the 2023 presidential election. The unveiling … END_OF_DOCUMENT_TOKEN_TO_BE_REPLACED