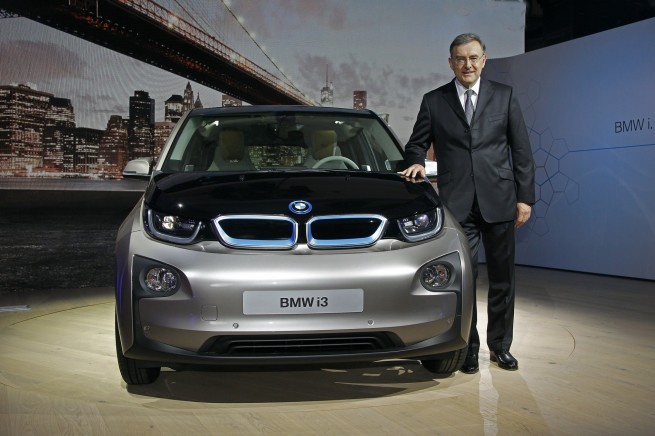 The BMW Group debuted the series version of its innovative electric vehicle, the BMW i3, simultaneously in New York, London and Beijing on Monday. “Innovation drives change. The i3 is more than just a car. It’s a revolutionary step towards sustainable mobility. It is purpose-built around an electric power train to serve the needs of our megacity customers,” said Chairman of the Board of Management of BMW AG, Norbert Reithofer, at the world premiere in New York on Monday. The BMW i3 – the BMW Group’s first pure electric series-produced model – has the same sporting genes as every BMW and is characterised by sheer driving pleasure. Sustainability is a priority throughout the entire BMW i3 value chain: “The BMW i3 sets a new benchmark for sustainable mobility in all stages of development and production, as well as aftersales,” said Friedrich Eichiner, Member of the Board of Management of BMW AG, Finance, at the unveiling of the BMW i3 in Beijing.

The vehicle achieves a range of 130 to 160 kilometres. The BMW Group’s experience with test fleets of MINI E and BMW ActiveE cars has shown that a range of 130 to 160 km is quite sufficient for the vast majority of drivers. The average distance driven daily worldwide is no more than 64 km. If desired, the BMW i3 is also available with a range-extender, which maintains the charge of the lithium-ion battery at a constant level enroute, as soon as it falls below a specified value. This is performed by a two-cylinder gasoline engine with 34 hp (25 kW), mounted adjacent to the electric motor above the rear axle. The range extender increases the car’s maximum range in day-to-day driving to around 300 kilometres.

Low running costs and strong global interest The BMW i3 will be released in Germany and other European markets in November 2013. The market launch of the BMW i3 in USA, China, Japan and several other markets will take place in the first half of 2014. The base price for the BMW i3 has been set at 34,950 Euros in Germany. If customers opt to purchase the Range Extender as an extra, the price in Germany will amount to 39,450 Euros. The vehicle’s running costs are comparatively low: Over a period of three years, the maintenance and running costs for a BMW i3 are about 40% lower than those of a highly-economical 320dA registered in Germany. In other countries, figures may even be lower, depending on the level of subsidies available for electric vehicles. Public interest in the BMW i3 and BMW i overall is extremely high and the response has been very positive: BMW i already has more than 1.2 million fans worldwide on Facebook, and more than 90,000 people have already requested a test-drive with the BMW i3. BMW i3 sets a new benchmark in lightweight construction The BMW i3 features a large number of technological innovations – such as a carbon-fibre passenger cell and a chassis made of aluminium – and sets new standards in the field of lightweight construction. With a curb weight of 1,195 kilogrammes, it is lighter than most vehicles in the compact segment, yet offers significantly more space for up to four occupants. Its low weight contributes to the agility and dynamic performance of the BMW i3. The car’s electric drive-train generates output of 125 kW/170 hp and peak torque of 250 Newton metres, which is immediately available from a standing start. The BMW i3 sprints from 0 to 60 km/h in 3.7 seconds and from 0 to 100 km/h in 7.2 seconds. Its top speed is limited to 150 km/h for efficiency reasons. Sustainability throughout the value chain Sustainability plays a vital role for the BMW Group. For example, the electricity needed for production of the BMW i3 at the Leipzig plant is generated from wind power. In addition to its CO2-free electricity supply, the plant also uses 50% less energy and 70% less water than the average for the already highly-efficient BMW production network. Sale of BMW i vehicles via multi-channel sales model BMW i products and services will be marketed through a multi-channel sales model, comprising authorised retail partners (BMW i agents), a multimedia Customer Interaction Centre (CIC) and an online sales platform. All sales channels will be fully integrated and customers will be able to choose their own individual customer journey. Customers can easily switch between all four channels. With the introduction of the new online sales channel, BMW is responding to changed customer behaviour. Customers want new possibilities in how they inform themselves about products and how they purchase them. BMW i Partners will be the backbone of the BMW i sales network and the main contact point for the customer. With its holistic „360 ° ELECTRIC“ approach, BMW i provides the customer with an extensive product and service offer designed to meet the driver’s needs. “We will support our BMW i3 customers with a comprehensive package of premium services for seamless and uncomplicated “sheer driving pleasure”, explained Ian Robertson, Member of the Board of Management of BMW AG, Sales and Marketing BMW, at the BMW i3 launch in London.

This article was first published on 30th July 2013 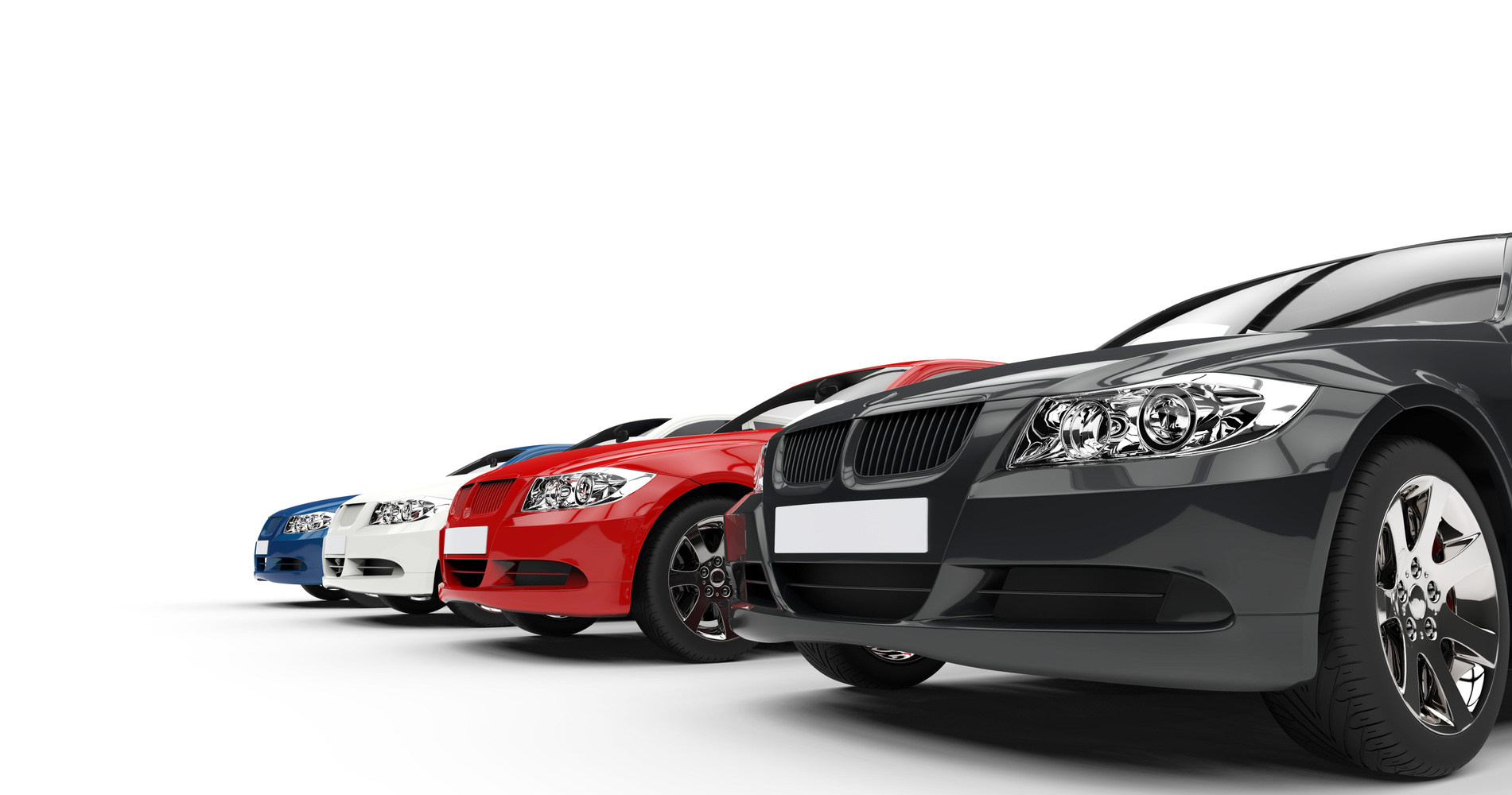 What to Keep In Mind before Buying a Car

With a good job, after securing a roof over your head, the next smartest thing is to try and secure your means of transportation as well. This is where the issue of buying a car comes in. If you can afford to buy a car, then make sure you plan for all the contingencies beforehand. … END_OF_DOCUMENT_TOKEN_TO_BE_REPLACED 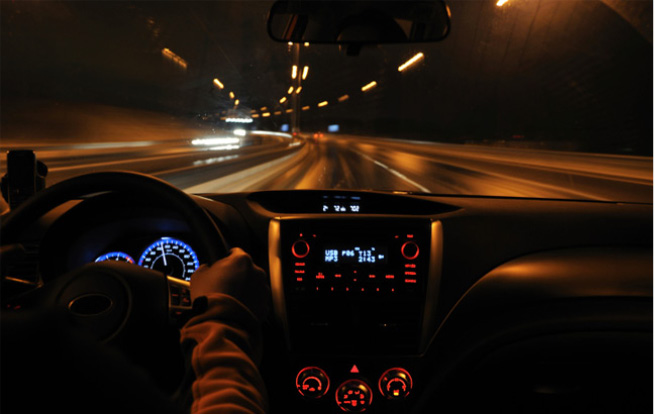 The Dos and Don’ts of Driving at Night

Do not make calls. Driving requires concentration. One mistake to avoid while driving at night is the use of cell phones. Studies have shown that this could greatly impair one’s level of concentration. If you must use a phone while driving, use on hands-free. Do not stare at lights from oncoming vehicles. One cardinal rule … END_OF_DOCUMENT_TOKEN_TO_BE_REPLACED 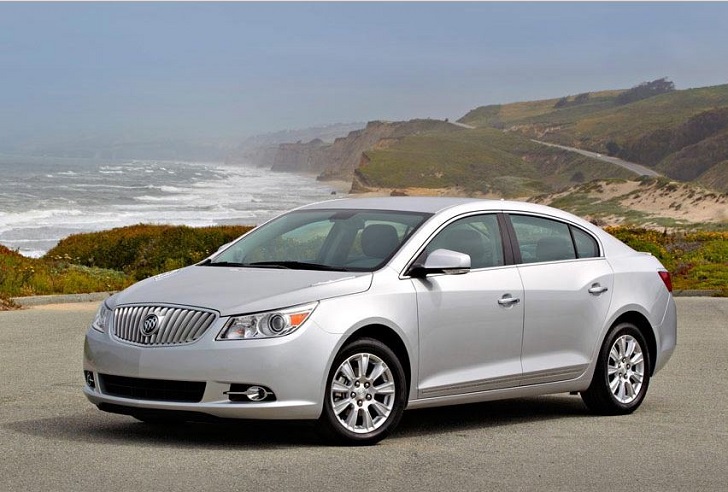 Buying a car should depend on the intended use. Since cars are designed by manufacturers for different purposes like luxury, for sport or travel, it is important that buyers purchase cars that in the end would meet their needs. Below are different classes of cars. SUV (Sport Utility Vehicles) Within this group are the land … END_OF_DOCUMENT_TOKEN_TO_BE_REPLACED 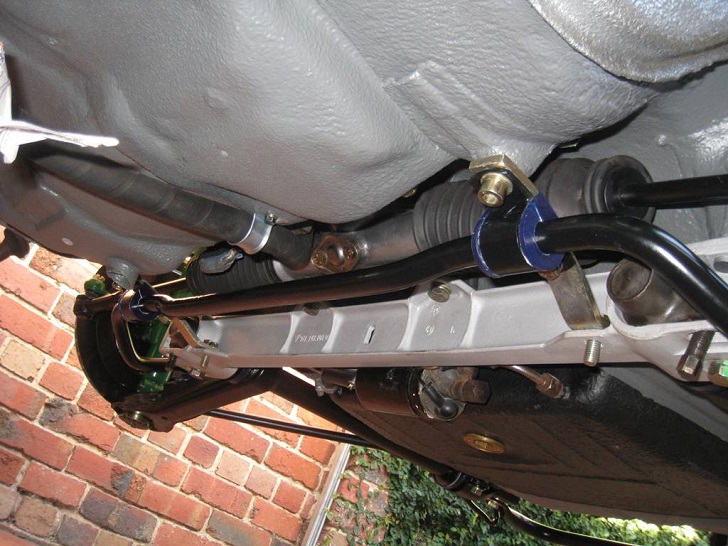 The fuel pump is like the heartbeat of a car. A very important part of the fuel management system, the fuel pump is so critical to the entire functionality of an automobile to the extent that if it blinks for a second, the entire vehicle becomes practically affected. Its main function simply is to transport … END_OF_DOCUMENT_TOKEN_TO_BE_REPLACED