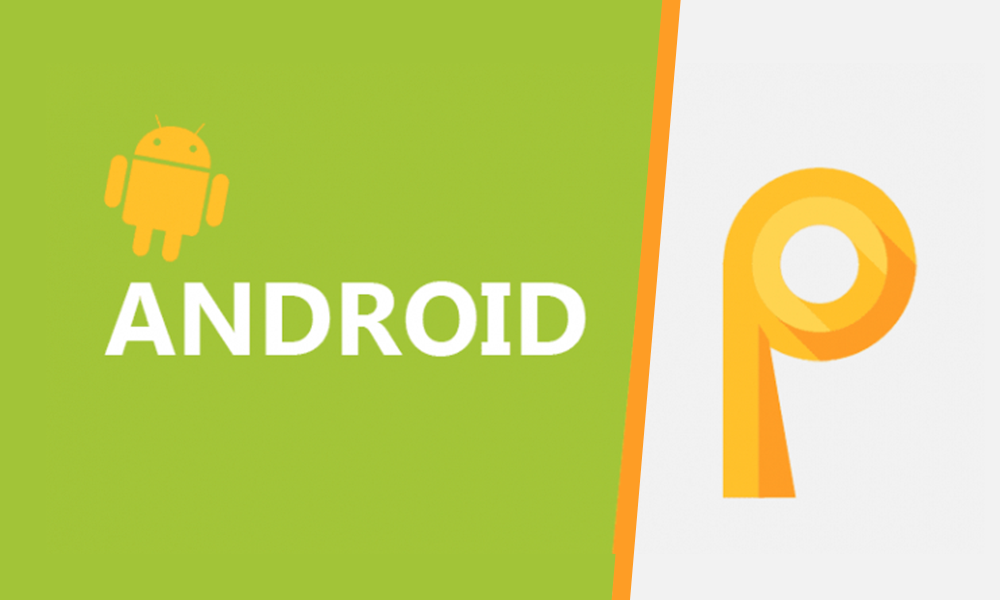 Google has released the 9th major update to its Android mobile platform. The new Android version was announced at Google I/O 2018 and was referred to as Android P until Google finally unveiled the codename ‘Pie’ (not exactly the name people were expecting).

Android Pie is coming at a time when Google is making strategic moves in artificial intelligence, and the search giant is leveraging AI to promote these three themes in the new OS: Intelligence, Simplicity and Digital Wellbeing.

The new Android version comes with a ton of exciting features. You can check them all out on the Android blog.

As stated earlier, Google is using some of its machine-learning magic to bring a personalised Android experience that is continually adapting to how you use your phone and learning your preferences over time. Adaptive Battery learns how you like to use your phone, so it limits battery drain from apps that are not in use. The system can so learn how you like your screen brightness and automatically adjusts to suit your preference. App Actions can predict your next actions and presents shortcuts to get to your next task quickly.

Android Pie is finally addressing the age long concern of smartphone addiction with its new digital wellbeing dashboard. The dashboard will give you information on the number of times you’ve unlocked your phone in a day, how many notifications you get, and how much time you spend on apps. You can then set a time constraint on apps if you feel you need to reduce your phone usage.

You’ll also be able to set up screen time limits for specific apps, like YouTube, and even receive recommendations to take a screen break. There’s also a Wind Down Mode where you can tell Google Assistant when you would like to go to bed, and it will automatically put your phone on Do Not Disturb mode and switch your screen to grey-scale over a period of time. Awesome!

Android Pie is bringing a new gesture-based navigation to its user interface. The usual three-button navigation is giving way to a single pill-shaped button that’ll aid the finger gestures.

The update is rolling out to Google pixel devices first before it hits other devices.

Tobenna is a writer, programmer and musician who is passionate about God, tech, and music. Follow him on Twitter and Facebook by clicking the icons below.

The E-Commerce sector in Africa is growing rapidly with Nigeria’s social commerce market estimated to reach US$23.8 billion by 2028. This is why some startups are now delving into the sector to get a piece of the action. Recently a former payments company( Abeg) rebranded to a Pocket app to power both payments and online … END_OF_DOCUMENT_TOKEN_TO_BE_REPLACED

Technology helps make your business more efficient. It also enables you to engage with your customers and promote your business. Another thing it helps you do is to attract new customers, serve them and retain them. Many tech-driven solutions are available to help you attract new customers. However, there are some factors to consider before … END_OF_DOCUMENT_TOKEN_TO_BE_REPLACED

MAX.ng is one of the leading mobility players in the Nigerian and African mobility tech space. Since its inception, it has strived to combine its resources towards moving people and goods within Africa easily, efficiently and safely. But not without some challenges. First was the Lagos okada ban in the first quarter of 2020. Followed by … END_OF_DOCUMENT_TOKEN_TO_BE_REPLACED

An online community is a group of people who share a common interest or purpose and communicates via the Internet. Online communities are similar to those groups people belong to such as age grades, trade unions, and village groups except that it is not physical. Often, you can find some of these groups planning events … END_OF_DOCUMENT_TOKEN_TO_BE_REPLACED