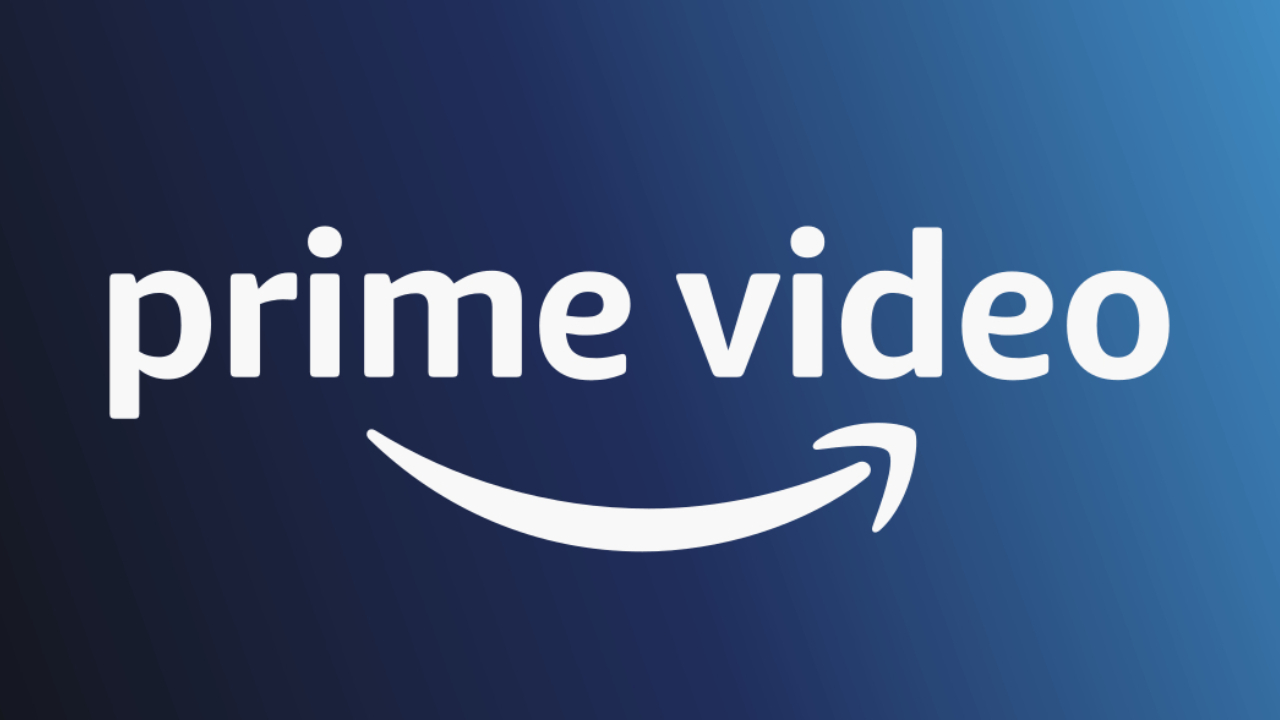 The global streaming giants have announced a serious commitment to Nigerian creators.

Anthill Studios boasts an array of high profile Nollywood movies such as Day of Destiny, Prophetess, and Progressive Tailors’ Club, which were all released in 2021 amongst others in its collection.

“We want to showcase the very best of Nollywood and authentic African stories to our customers and this groundbreaking deal helps us to achieve that goal.”

Anthill’s founder and creative director Niyi Akinmolayan expressed excitement at the prospects of the new agreement, stating that it is an opportunity to achieve a lot with the bigger audience pool provided by Prime. Akinmolayan also disclosed that films produced by Anthill will start streaming on Amazon Prime Video a few weeks after their cinema runs in Nigeria.

“The beauty of this is that we can expand the range of stories we want to tell and explore other genres,”

It will be recalled that in November 2021, Prime Video executives announced they will show serious commitment to Nigerian creators after the company made its first public appearance in Nigeria at the Africa International Film Festival (AFRIFF). In December 2021, Prime signed a similar deal with Inkblot Studios, another Nigerian production company.

“Our ambition for Nigerian creators is beyond Nigeria. It’s to take the beautiful culture of Nigeria and expose it to as many people as possible.”

Amazon boasts over 200 million paying subscribers across the globe.