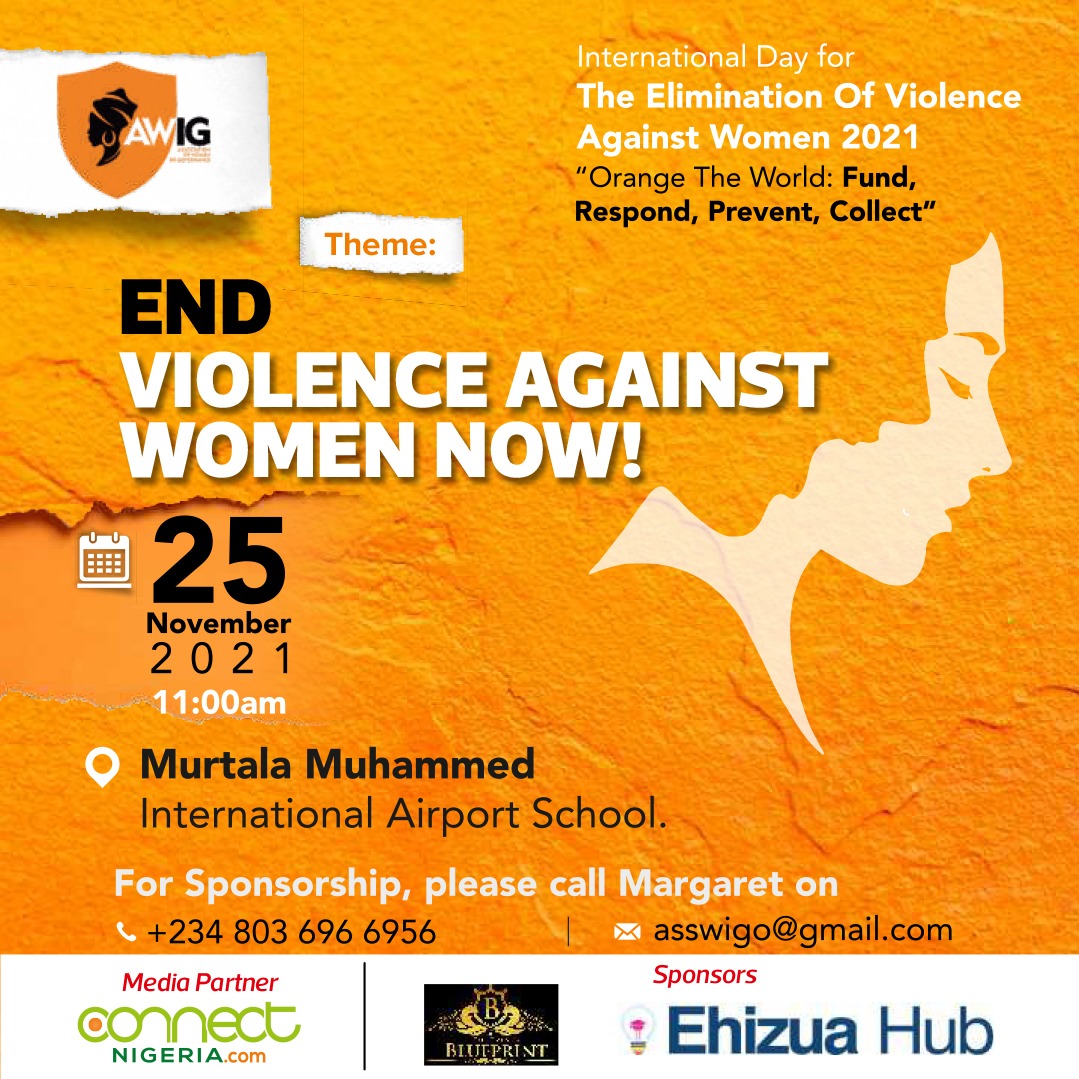 According to the United Nations (2021), nearly 1 in 3 women have been abused in their lifetime. In conflict-ridden areas and periods, the number increases to 2 in 3 women. The number has increased since the pandemic.

Violence against women is very prominent in Nigeria. As a matter of fact, there is a cultural belief that wife-beating and other abuses masked as a discipline is socially acceptable. Violence against women is on the high side across the country, regardless of religion, ethnicity, tribe, or region. Domestic violence takes many forms including physical, sexual, emotional, and mental.

Traditionally, domestic violence is committed mostly against women, and common forms of violence against women in Nigeria are rape, acid attacks, molestation, wife-beating, and corporal punishment. With rising gender-based violence every day, the United Nations designated November 25 as the International Day for the Elimination of Violence Against Women which is captured under Resolution 54/134.

Globally or locally, gender-based violence is a social menace that is inevitable, however, it can be kicked out of the world if all private, governments, stakeholders, and ordinary citizens of the world would rise up to the occasion of eliminating it. It starts with creating awareness, supporting victims, setting up institutions, adopting inclusive strategies that can tackle the menace from its root, transforming harmful social norms that encourage abuses, and empowering women and girls.

Furthermore, by financing and funding awareness, campaigns, and actions, gender-based violence will become a thing of the past. To this end, the United Nations began an official theme-framed campaign to end violence against women. The campaign which officially began in 2014, started with the theme: “UNiTE to End Violence against Women, is Orange your Neighbourhood”.

With this said, Nigeria will not be left out in the global commemoration this year. Observing the campaign here in Nigeria, Nigeria’s leading information portal, Connect Nigeria, will be partnering with the Association Of Women In Governance (AWIG) under the theme: “End Violence Against Women Now!” to join forces with the rest of the world. Other partners include Blueprint and Ehizua Hub. Stakeholders and government officials have applauded this proactive decision by AWIG. Below is the information to participate in this year’s commemoration.