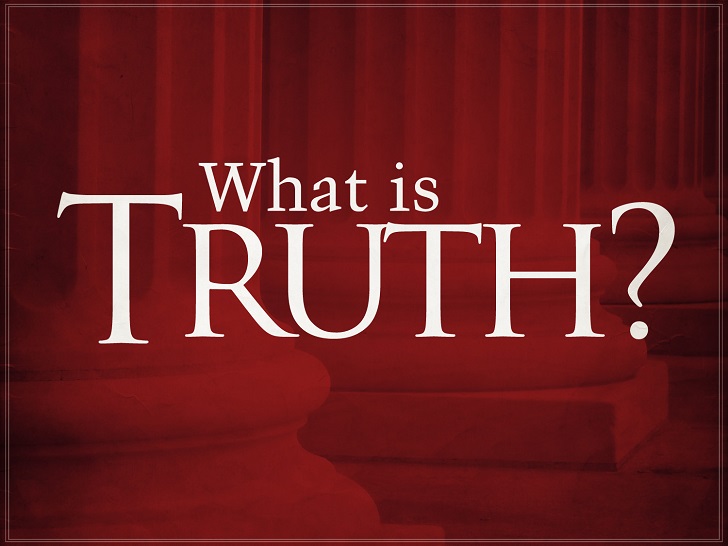 8
SHARES
ShareTweetWhatsappSave
Mail
What is truth? The Oxford Mini Reference dictionary defines truth as ‘the quality of being true or something that is true’. We also have a definition of true as being ‘in accordance with fact, genuine, exact, accurate, loyal, faithful.’ We can deduce from the preceding definitions that facts are what make up the truth. In the popular story of the little boy whose father asked him to tell his landlord that he was out, his innocent and true heart responded with “my father said I should tell you he is not in”. It is safe to presume that after the beating such a child would receive for causing his father some embarrassment, he would be quick to oblige the next time. You may consider that an extreme or a mere fable, but how about the countless examples in our society today pointing out clearly that facts are exempt from some expressions of the term ‘truth’? Everybody we hear complains about politicians who do not fulfil their promises, using funds entrusted to them for the people to achieve personal gain; but how about the poor man who advises his son, from the depths of his heart, to work hard and reach the top so he can share from the national cake? Is that a good reason to propel his son with? Will that child be any different from the people that father lambasts daily? It is a vicious cycle. Some mobile phone users have also created their own world of reality. You are on a bus and a passenger’s phone rings, he is either in a park waiting in an entirely different part of town or at a location that shocks his fellow passengers who all cast glances to see the recipient of the call. Initially, when the trend just began, people always reprimanded them after the calls, though it was futile because the culprits always felt and still feel justified.  Now, people do not even bother, it is now a norm so nobody bothers them anymore. A man asks his son to discard of his birth certificate and get a sworn affidavit on which he claims to be five years younger than he really is, so he is eligible for a job, NYSC or what have you? In his father’s eyes, he has taught his son to be smart, but in reality, he has taught him to be dubious. How can such a parent be angry when his child in the university requests for ₦100,000.00 to purchase textbooks which normally would not cost more than ₦20,000.00? Will he also accept as normal when his son whom he has taught to be dubious sells his family land and absconds with the money? What sword of moral authority would that parent wield to correct his children without being a hypocritical prophet saying ‘do as I say, not as I do?’ Another concerned father gives his son some money to pay to his principal so he can be in the class of those taught by teachers during external examinations and when he returns with an excellent result, his father congratulates him for doing well. What has that child learnt about truth? On the other hand, a child whose father could not afford the fee comes home with an average result and probably receives insults and is called a failure. Has truth been redefined? This trend has also been transferred from individuals to organizations, which is why an organization which employs staff with working hours from 8-5 can keep its staff till 7 or 8pm, even when they are faithful enough to resume early, and nothing, absolutely nothing is done about it. How about the mechanic who fixes your car and deliberately spoils something else so you keep coming, or the seller who tells you a particular item you seek is no longer being produced. You go ahead and buy his alternative, only to walk a few shops away from his, in the same market, and see the item that is supposedly out of production, proudly displayed in other shops. It is heart rending to see truth gradually lose its worth in our society, it is now taken to be anything that frees you from blame, or gets you what you want; instead of the original- the quality of being true (in accordance with fact). It hurts more when you see those who indulge in this redefinition getting away with it, leaving a wrong legacy for the generations following. This legacy carries with it distrust, deception, hypocrisy, disappointment, negative aspirations and an outright disregard for honesty. Some of you reading this article may feel it is a bit bizarre for this day, it is because of how you now rate truth in your own heart; but when you look at your children, think of all the lies you have taught them to tell, the wrongs you have told them are right and imagine what you have robbed them of. It may be today’s rape, but the loss will be felt tomorrow when those thwarted consciences will no longer feel bad when they do wrong. It is a terrible situation but not a hopeless one because the error can be corrected now. START WITH YOURSELF. Do not try to save the world without saving yourself first. Remember it is not just about you or yours, but the generations following. So, do not become a criminal of fact, because today’s rape establishes, even before tomorrow, a vacuum that lies cannot fill.

One thought on “Truth Redefined” 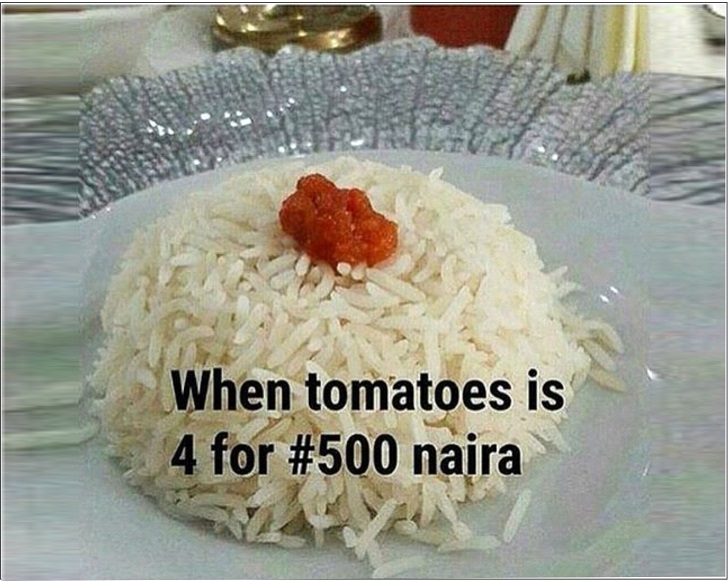 Tomatoes, tomatoes, tomatoes… how many times did I call you? What have Nigerians done to you…? Eh…? That you have decided to do this kind of shakara for us… It’s not fair o… Please we beg you whatever we do eh, please forgive us and visit us again… Our rice misses you plenty plenty. 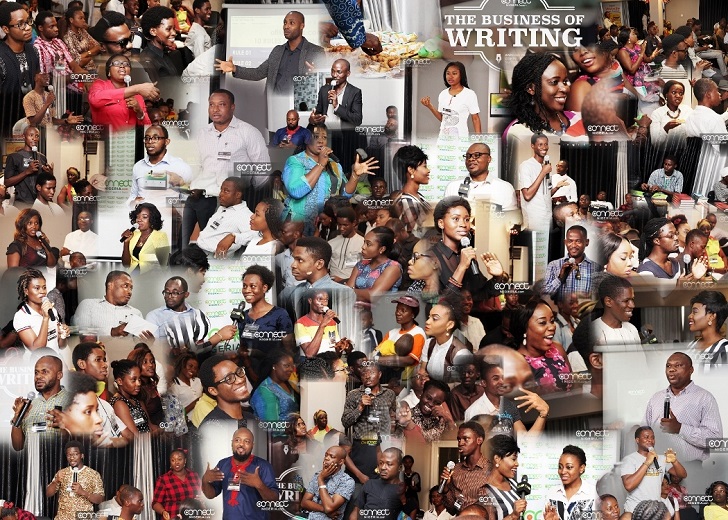 Rule number 6: Contrary to popular belief, people will judge a book by it’s cover. This rule is culled from Ofili’s 10 Rules of Writing, which are no rules at all. Well, assuming Rule number 6 is a rule, one can judge from these pictures that the #CNWriters conference was an amazing one. It was … END_OF_DOCUMENT_TOKEN_TO_BE_REPLACED 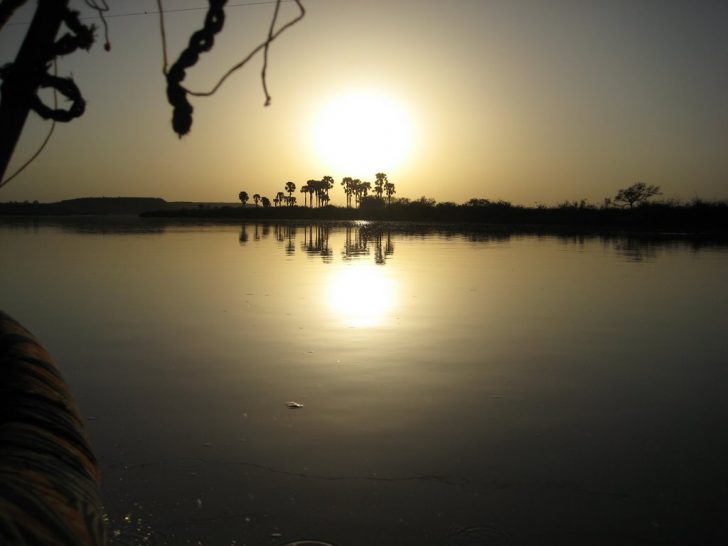 “The End Where I Begin” is an amazing song by the Irish pop rock band “The Script”. A part of the lyrics says, “Sometimes your first scars won’t ever fade away.” And one of my first scars is what I want to share today. Many years ago, my entire family and I lived in Zaria, … END_OF_DOCUMENT_TOKEN_TO_BE_REPLACED 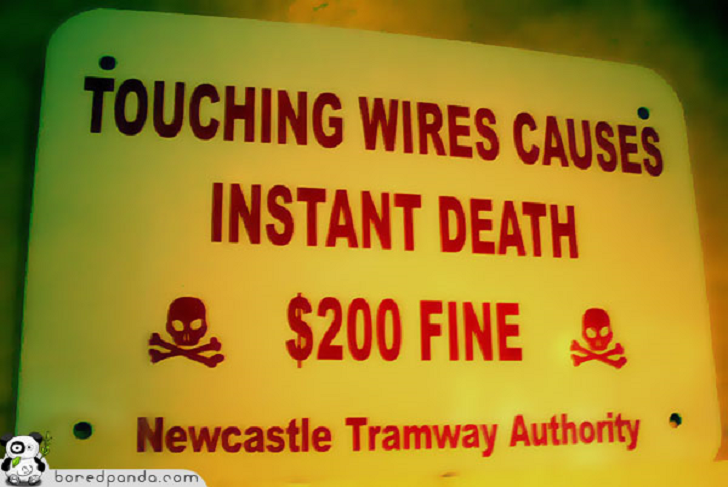 The principles of business require that we make use of ALL available resource. Here are three classes: 1. Those who are opportune to understand business relationships with world class economies like China. 2. Those who rather opt for cheaper deals with hopes that the works of amateurs will serendipitously turn expertise. 3. Those who would rather leave everything … END_OF_DOCUMENT_TOKEN_TO_BE_REPLACED