50
SHARES
ShareTweetWhatsappSave
Mail
A lot of solutions have been built around other sectors in tech but not much has been done in traffic management solutions. Read more about Tech Tracking traffic offenders in Lagos with technological devices, Traffic Management Solution (TMS) is a new technology platform that provides solutions for all traffic-related matters. The Lagos State Government plans to deploy Traffic Management Solution (TMS) devices that are capable of capturing evidence on traffic offenders, reducing gridlocks, and exposing corrupt government officials. Frederic Oladeinde, who is the Lagos State Commissioner for Transportation,  explained that the TMS device is a handheld device that can capture real-time picture and video evidence of traffic violations. And just like with a double-edged sword, these devices are able to process payment of fines by traffic offenders who have been found violating traffic codes. This translates to mean that payments will now be made directly to the government through the POS-like device as a way of shutting down extortion or corruption by traffic enforcement officials. The offenders can also check their offences on the TMS websites or through the TMS app as well as challenge the penalties awarded against them in court. Another advantage of the innovation is that it will eradicate the constant controversy between traffic law enforcement officers and violators because video and pictorial evidence will be readily available as exhibits. The officials ascertained that electronic payment of fines only guarantee the clearance of a violation from the violators’ list. Sign up to the Connect Nigeria daily newsletter Oladeinde believes that strict compliance with traffic code as well as traffic law enforcement by officials has the potential of drastically reducing traffic jams in Lagos. The TMS device hopes to solve traffic jam problems by curbing these behaviours. Another startup in the traffic management space in Lagos, PayVis, was introduced in January 2021 to help track traffic offenders within Lagos State. Using cameras mounted beside traffic lights, PayVis detects plate numbers of traffic offenders. However, the TMS devices are expected to do more than just detect traffic violations. TMS not only educates the public on traffic laws, rights of commuters, and the corresponding fines payable by each; other road users can as well play a part in solving traffic challenges by using the TMS’ ‘Eye Witness’ feature on the Mobile App to report officers’ misconduct, bad roads, broken down vehicles, faulty traffic lights, faded road markings, dysfunctional traffic lights and any other situation that may obstruct free flow of traffic or cause road accident. Among other things, the app is able to check for compliance by highlighting motorists with fake number plates vehicle licenses through electronic verification. This technology will assist in clamping down on motorists with fake licenses and number plates as well as reducing the rackets. Only recognised Lagos traffic officers and personnel such as the Traffic police, Lagos State Traffic Management Authority (LASTMA), Vehicle Inspection Office (VIO) will be engaged in deploying and effectively using this TMS device. With a website and a mobile App, road users and other Lagos residents can download the TMS app from Google Play Store. Featured Image Source: Premium Times NG Got a suggestion? Contact us: editor@connectnigeria.com

This article was first published on 19th July 2021

Technology’s capacity to foster growth and development is more apparent than ever. In that, the influence of technology cannot be overstated, from streamlining routine tasks to creating ground-breaking solutions. Tech has been extensively adopted throughout generations, and there is still an expectancy for it to meet future needs. Read more about Tech Growing demand for … END_OF_DOCUMENT_TOKEN_TO_BE_REPLACED

The world of tech is the new goldmine. And entrepreneurs all over the world are trying to get a piece of the action. This is also true in Africa and Nigeria. Albeit the reason we could see all forms of startups here and there claiming to solve a problem or the other. We can’t deny … END_OF_DOCUMENT_TOKEN_TO_BE_REPLACED Tech Gadgets You should Carry Along While Travelling

Human beings have become so dependent on certain technologies that we can’t afford to go anywhere without them. Before you only had to worry about packing your clothes, toiletries and other items. That is not the case today. You now have to include your mobile phones and laptops which serve as communication or work device. … END_OF_DOCUMENT_TOKEN_TO_BE_REPLACED 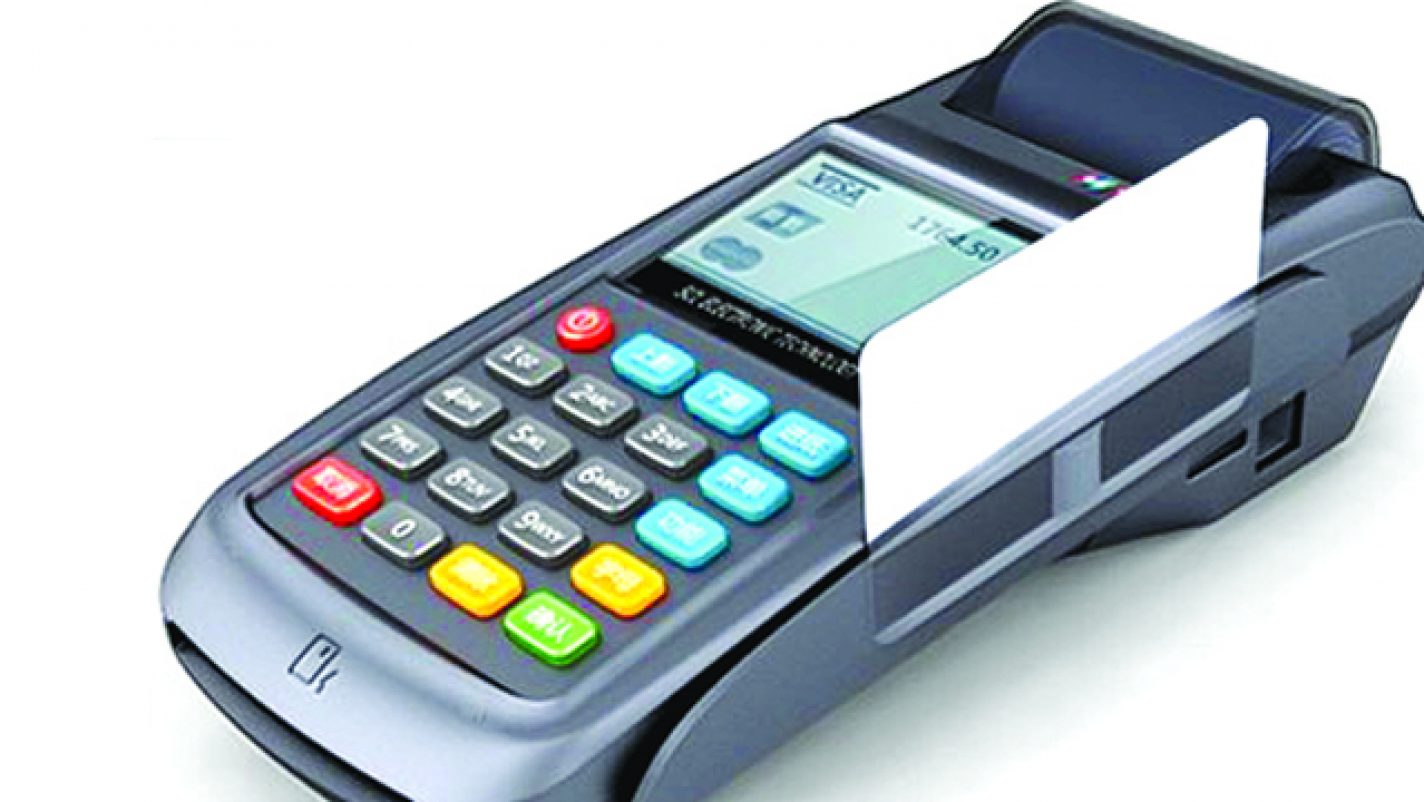 It would be a pure disaster if you needed money urgently but there are no ATMs or banks around. This kind of dilemma is now a thing of the past since pos agent banking is now everywhere. Point of sale machines is generally used in making payments for goods and services. They have now been adapted … END_OF_DOCUMENT_TOKEN_TO_BE_REPLACED