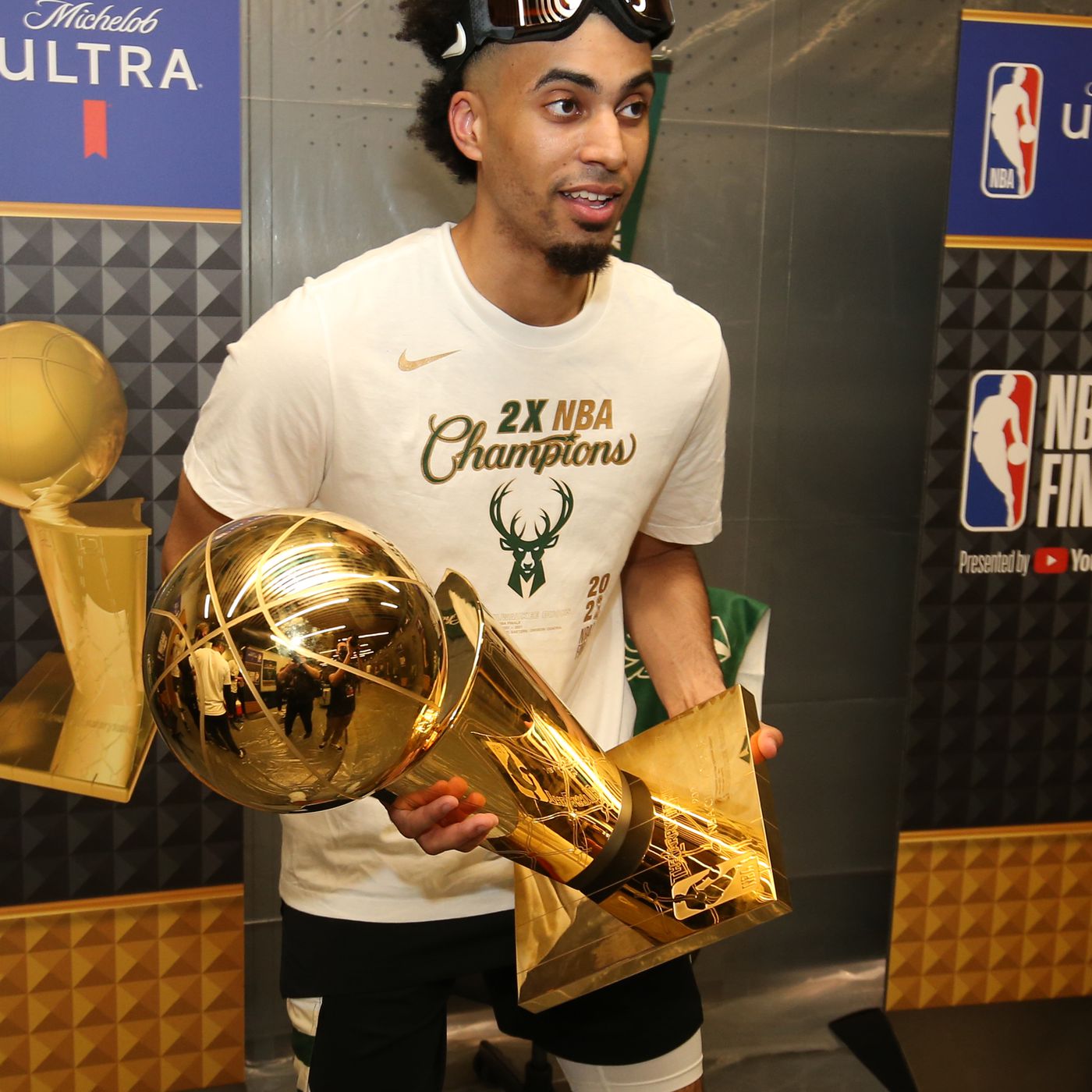 In 2021, Nigerian athletes on the global and domestic front turned out really impressive for brands they represent and their fatherland. From football to basketball and athletics, these sportsmen made 2021 a fun-filled and interesting one for sports enthusiasts. We bring you, in no particular order, the Top 10 Nigerian sportsmen of 2021.

Nigerian ultimate fighting champion Kamaru Usman has in recent years flown the country’s flag high on the globe with exceptional fights that have seen pundits name him the greatest Ultimate Fighting Champion in history on numerous occasions. Kamaru has remained consistent and did not let go of his guard in 2021 as he beat Colby Covington to defend his UFC Welterweight title. The win meant the Nigerian fighter recorded his 19th straight win with five title defences. 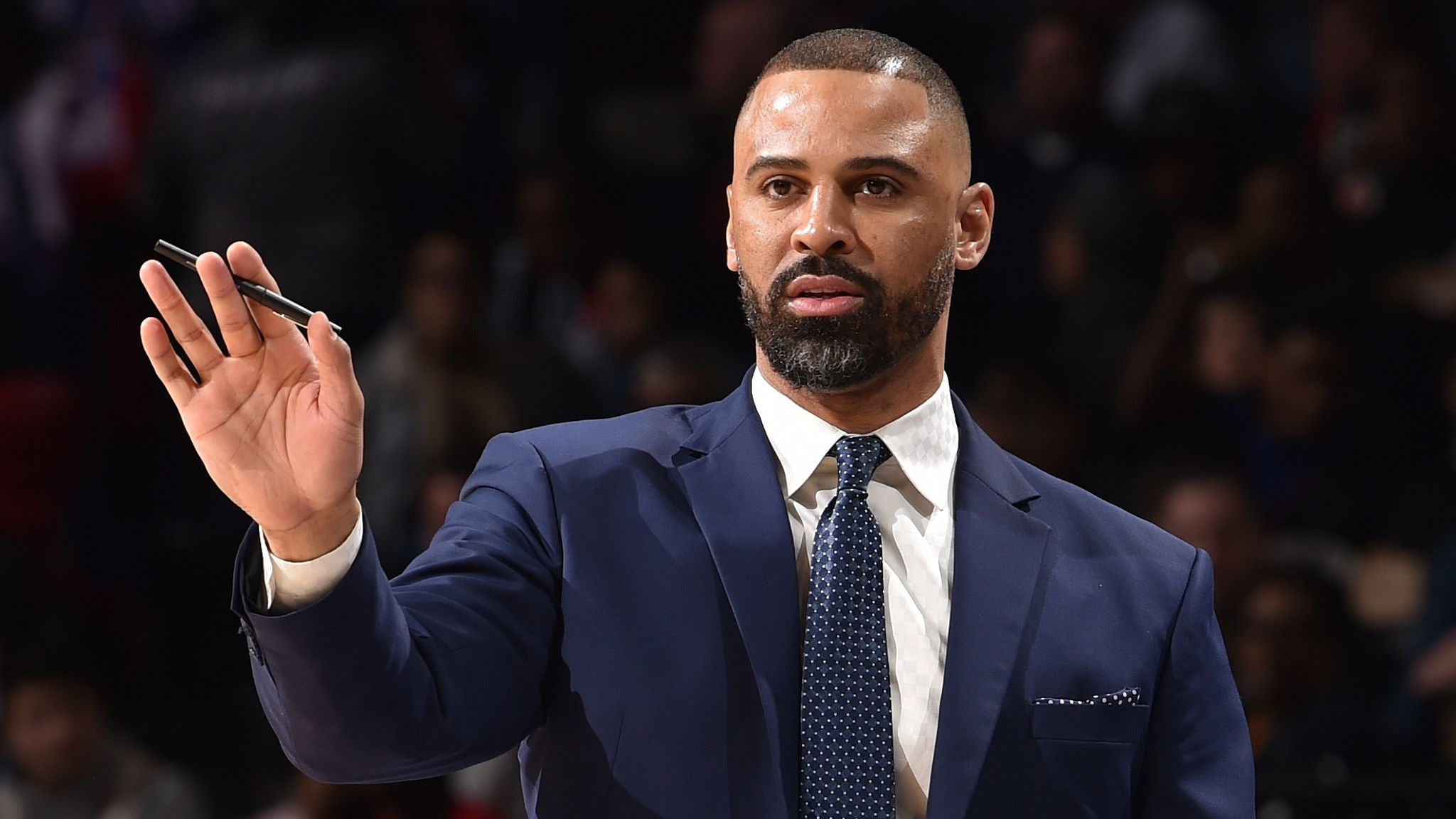 Nigeria has produced numerous NBA stars in history including Ime Udoka. The ex-Nigerian international made history in the summer of 2021 after the Boston Celtics named him Head coach. Ime Udoka’s appointment saw him become the first Nigerian-American to coach an NBA side. His achievement is timely as never in Nigeria’s history has the country produced more NBA stars than now.

In Nigeria’s 69-year Olympic history, the country has never featured an athlete in Gymnastics. However, a 23-year-old Uche Eke would break that jinx at the Tokyo 2020 Olympics after qualifying and becoming the first Nigerian gymnast to participate in the Olympics. The US-born Nigerian athlete qualified for the global showpiece after finishing third at the African Championships in Artistic Gymnastics which was held in Cairo, Egypt.

Nigerian basketball sensation Jordan Nworah emerged as an NBA champion in 2021 after the Milwaukee Bucks won the NBA title in 2021. The Nigerian has been impressive for the Milwaukee side since joining in 2020 and is undoubtedly one of Nigeria’s leading athletes on the globe at the moment. 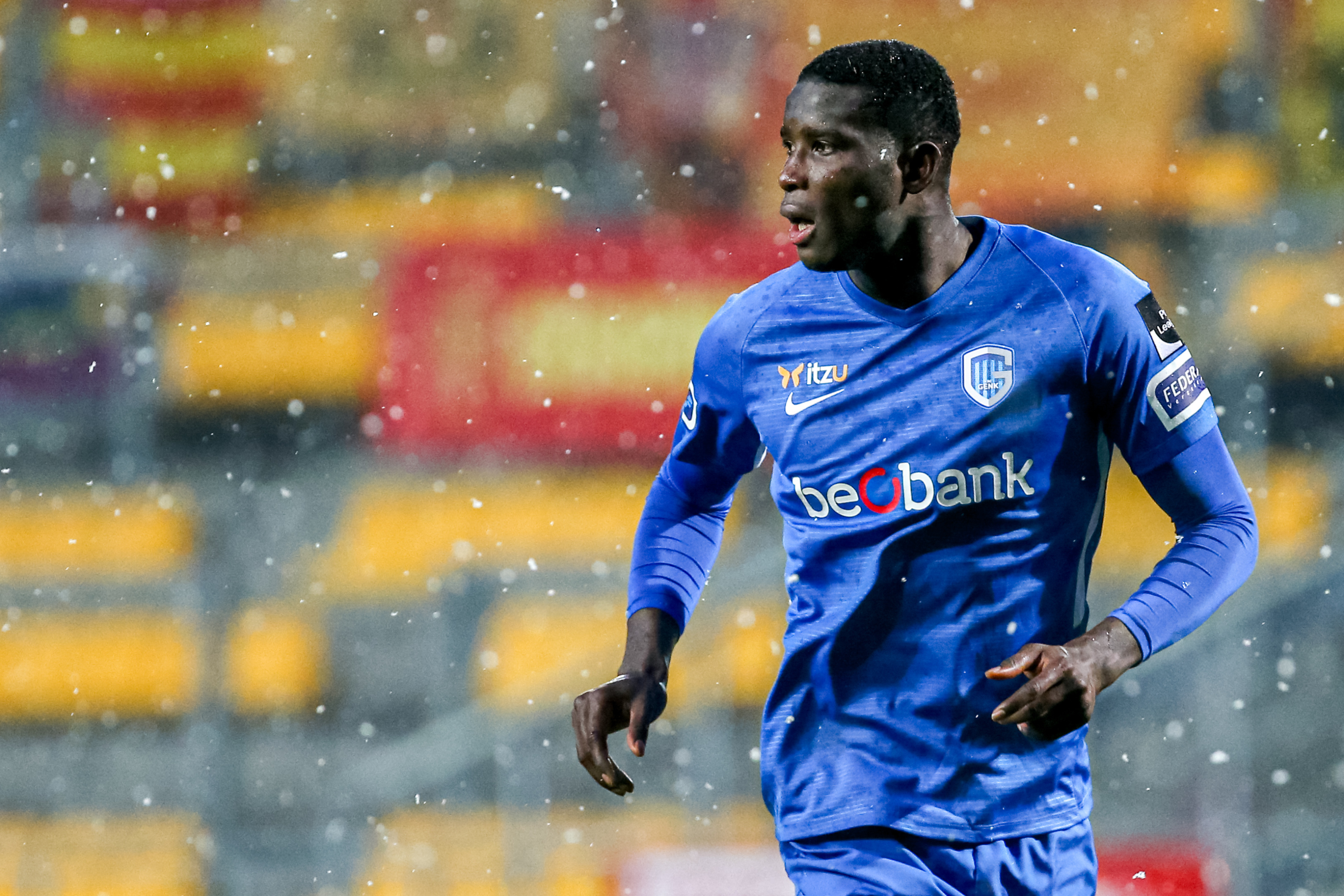 Super Eagles of Nigeria striker Paul Onuachu competed against the likes of global football stars like Lionel Messi and Cristiano Ronaldo for the European Golden Shoe award for 2021 after finishing as the highest goal scorer in the Belgian league for Genk. Onuachu in total scored 33 goals and 5 assists in 38 league appearances for the Belgian side and won the Belgian Cup with Genk. 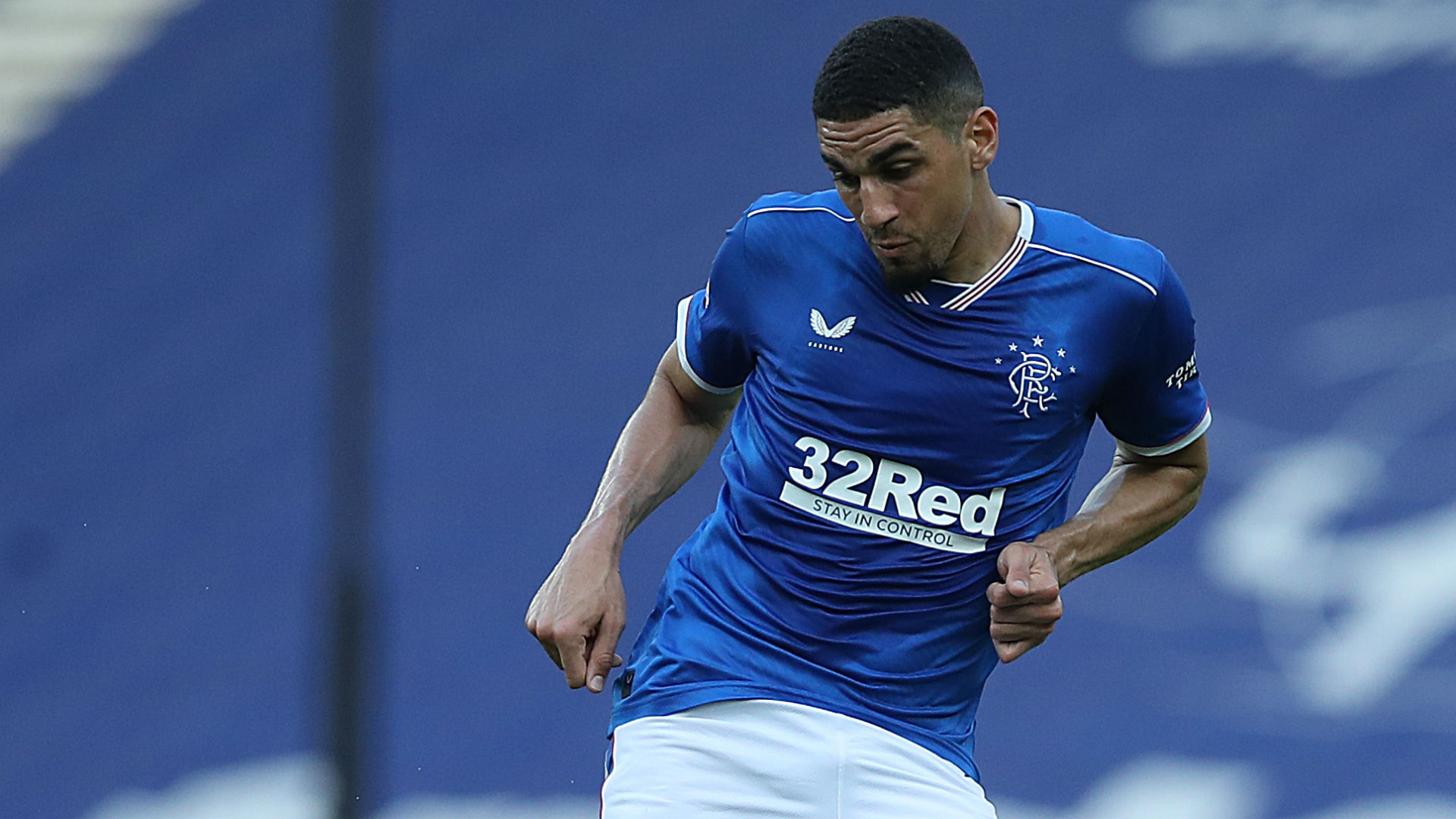 Super Eagles defender, Leon Balogun, was solid for club and country in 2021. The German-born Nigerian central back won the 2020/2021 Scottish league title with Glasgow Rangers and was consistent with impressive performances for the Super Eagles in the 2022 Africa Cup of Nations and World Cup qualifiers. 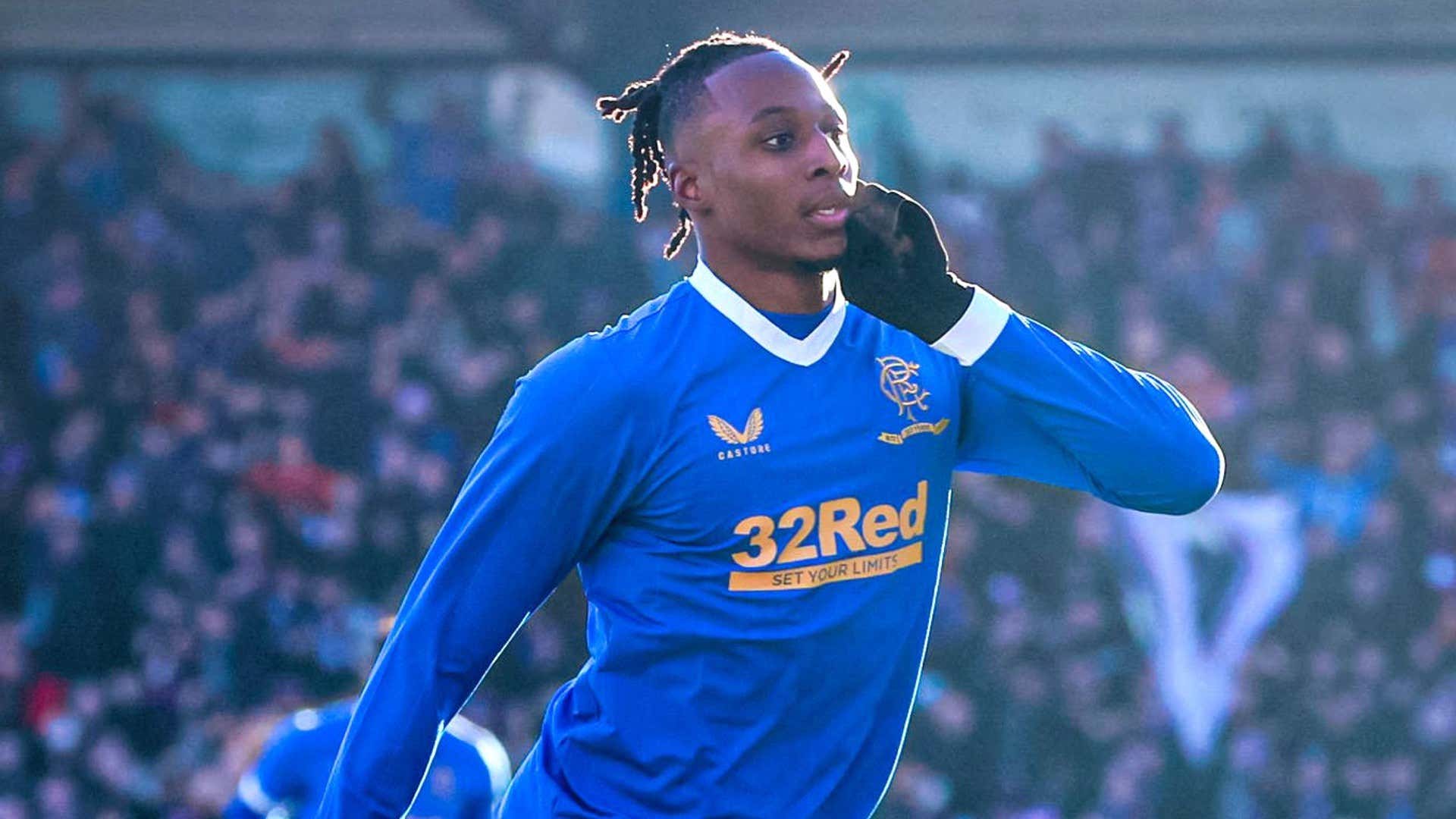 Super Eagles midfielder, Joe Aribo, also became a league champion with Glasgow Rangers of Scotland in 2021. Aribo has also been impressive for the Super Eagles with outstanding displays in the middle of the park during the 2022 AFCON and World Cup qualifiers. 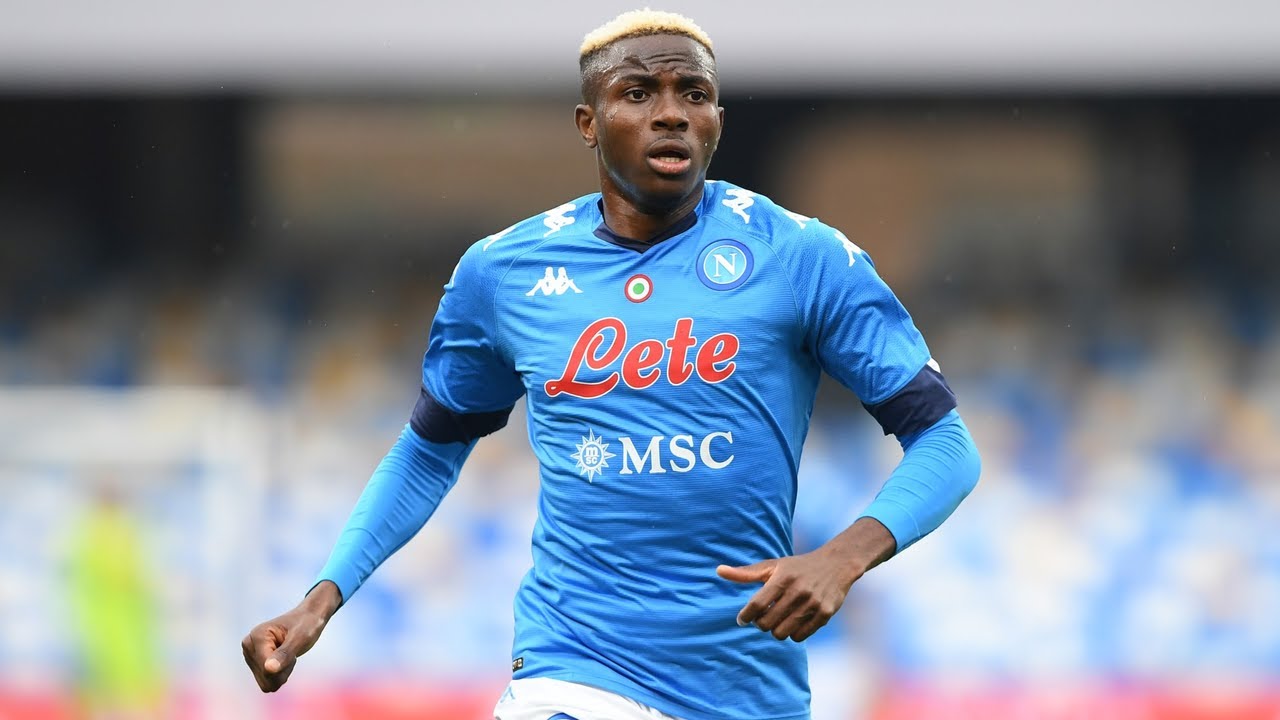 Without a doubt, Victor Osimhen is the best Nigerian footballer at the moment. The most expensive African football star had a shaky start to life in Napoli, Italy, no thanks to injuries and COVID-19. Despite his early struggles in 2021, he was consistent with scoring for the Nigerian national team and found his spark at club level in the 2021/2022 season which has seen him score 9 times for SSC Napoli so far with 5 goals in the Italian Serie A and 4 strikes in the UEFA Europa League. Osimhen was Nigeria’s highest goal scorer in the 2022 AFCON qualifiers and is currently the country’s leading goal scorer in the 2022 FIFA World Cup qualifier.

Nigerian sprinter, Enoch Adegoke, established his place as the biggest Nigerian male sprinter at the moment in 2021 after winning displays at the Nigerian Olympic Trials, and the Nigerian Sports Festival (Gold). Since the Atlanta 1996 Olympics when Davidson Ezinwa competed in the 100m men’s Olympic final, Nigeria has never had a finalist in the event, but Adegoke who says he is “running by revelation’’ broke the jinx with a personal best of 9.98s to win his 100m heat and semi-final at the Tokyo 2020 Olympics and qualify for the final. Adegoke with the feat also became just the 11th Nigerian sprinter to join the exclusive club of sub-10s runners. Sadly, he was en route to an Olympic medal when injury struck and he had to withdraw midway into the men’s 100m final.

Nigerian Shot Put king Chukwuebuka Enekwechi qualified for the Olympics and made it all the way to the final of the men’s shot put event. Though Enekwechi did not win a medal, he used his platform to campaign against the poor treatment of Nigerian athletes by administrators with a social media video post that showed him washing the only sports outfit he used for competing at the global event.