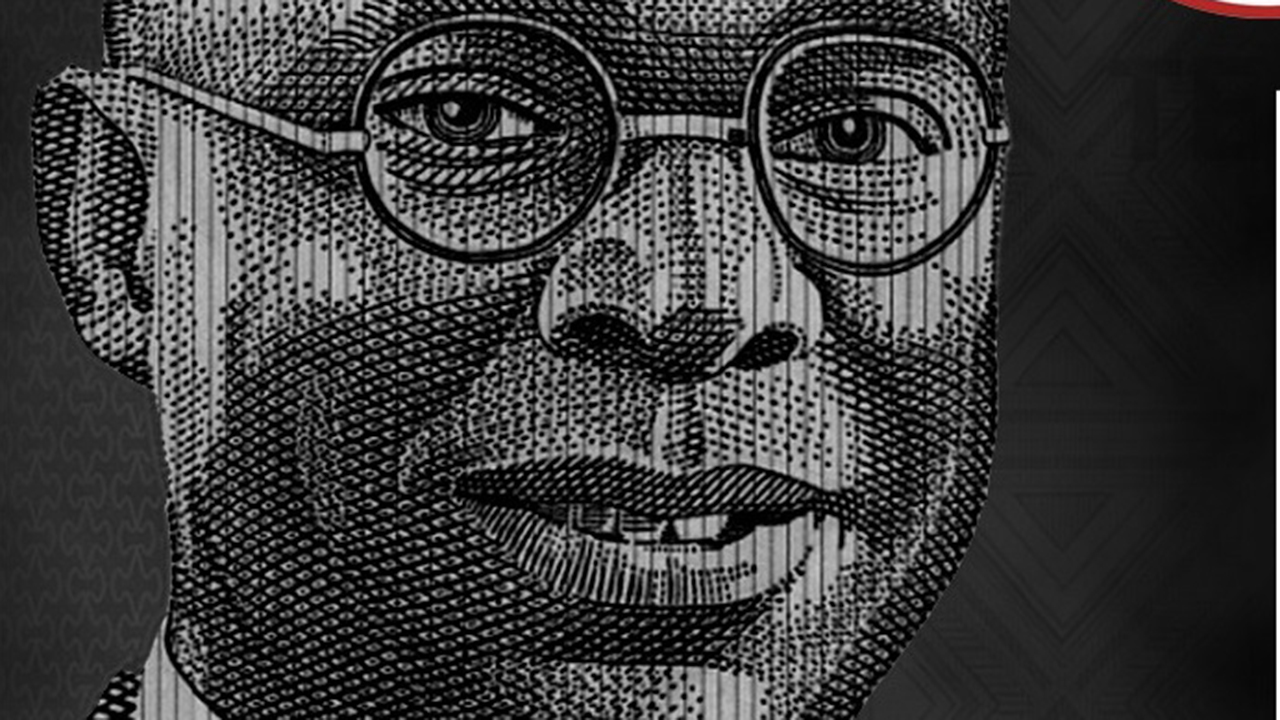 38
SHARES
ShareTweetWhatsappSave
Mail
Alvan Azinna Ikoku was born on August 1, 1900 in Amanagwu, Arochukwu in Abia State. Read more about Throwback Thursday Between 1911 and 1914, Alvan attended the Arochukwu Government Primary School.  From there, he moved to Hope Waddell College, Calabar, where he was mates with Akanu Ibiam and Eyo Ita Esua between 1915 and 1920. In 1920, he began teaching at the Presbyterian Church of Nigeria and Church of Scotland at Itigidi before he rose to become a senior tutor at St. Paul’s Teachers’ Training College, Awka, Anambra State. It was while teaching at Awka that Alvan Ikoku earned a degree in Philosophy through the University of London’s external programme in 1928 With his experience in education, Alvan felt confident enough to establish a Co-educational Secondary School in West Africa by 1932. The school was named Aggrey Memorial Secondary School – named after his mentor James E.K. Aggrey, an eminent Ghanaian educationist – located in Arochukwu. By 1946, after the constitutional changes that now allow more Nigerians to vie for positions in the legislative chambers, Alvan took his chance to delve into politics. He was nominated to the Eastern Nigeria House of Assembly and then assigned to the ministry of education. In 1947, he became part of the Legislative Council in Lagos as one of three representatives of the Eastern Region. With his foray into politics and depending on his background as an educationist, Alvan Ikoku used his influence to set the government’s educational policy through constructive legislation. Alvan encountered resistance through most of the 1950s when the Colonial Government repeatedly rejected his National Union of Teachers (NUT) recommendations to introduce uniform education in Nigeria. Sign up to the Connect Nigeria daily newsletter Ikoku also fostered considerable government interest in the Nigeria Union of Teachers (NUT). Alvan Ikoku’s effort became instrumental in the Legislative Council’s acceptance of 44 proposals amending various educational ordinance by the NUT. After independence in 1960, Ikoku and his union were vindicated, when these recommendations became the basis for education policy in the new nation. Alvan did not stop with his national education when in 1962, he lobbied for an ‘Education Bill of Rights’ for primary school to be free for the first six years of education nationwide. The policy was later accepted by the Federal Military Government from 1976 and still remains in play to date. Alvan was also a founding member of the United National Independence Party (UNIP). After he retired from active politics, Alvan Ikoku served in an advisory capacity of various educational institutions in the country. He became a member of the West African Educational Council (WAEC) and the Council of the University of Ibadan. He was also Chairman, Board of Governors of the Aviation Training Centre. For his contribution to education in Nigeria, he has conferred an honorary Doctorate in Law (1965) at a special convocation of the University of Ibadan. Also, the Alvan Ikoku Federal College of Education was established in his name. But most popular among them all is Alvan’s commemoration on the N10 note of Nigerian currency since 1979. Dr. Alvan Ikoku will remain an icon in Nigerian academic and educational development as one of the most outstanding educationists and elder statesmen Nigeria ever had. He died on November 18, 1971, in Aba, Abia State. Featured Image Source: The Guardian Nigeria Got a suggestion? Contact us: editor@connectnigeria.com

This article was first published on 20th May 2021

A Permanent Voters Card is something that every Nigerian desires to have right now. The General Elections in 2023 are less than a year away. Read more about Politics Here’s something you should know: the Continuous Voter Registration activity was launched by the Independent National Electoral Commission (INEC) in June 2021. This registration exercise is … END_OF_DOCUMENT_TOKEN_TO_BE_REPLACED

Following the resignation of Boris Johnson as Prime Minister of the UK on 7 July 2022, 46-year-old Nigerian-born woman, Kemi Badenoch among seven otherrs has been tipped to succeed Boris as Prime Minister. Similarly, other nominees who received at least 20 nominations to become the UK Prime Minister include Suella Braverman, Jeremy Hunt, … END_OF_DOCUMENT_TOKEN_TO_BE_REPLACED

Muhammad Rumfa was a Sultan of the Sultanate of Kano, located in modern-day Kano State, Northern Nigeria. He reigned from 1463 until 1499.  Rumfa was the son of Yakubu, the nineteenth ruler of Kano and his mother, Fasima Berana. Rumfa succeeded his father in 1463. His reign was characterized by unprecedented economic growth, numerous administrative … END_OF_DOCUMENT_TOKEN_TO_BE_REPLACED

Babban Zaki also known as Jan Rano was a Sultan of Kano who reigned from 1768-1776. One of the most significant rulers of the House of Kutumbi, he solved the puzzle of Kano’s complex structure and provided the blueprint for its successful administration which would survive even after the fall of the Kutumbawa. Read … END_OF_DOCUMENT_TOKEN_TO_BE_REPLACED