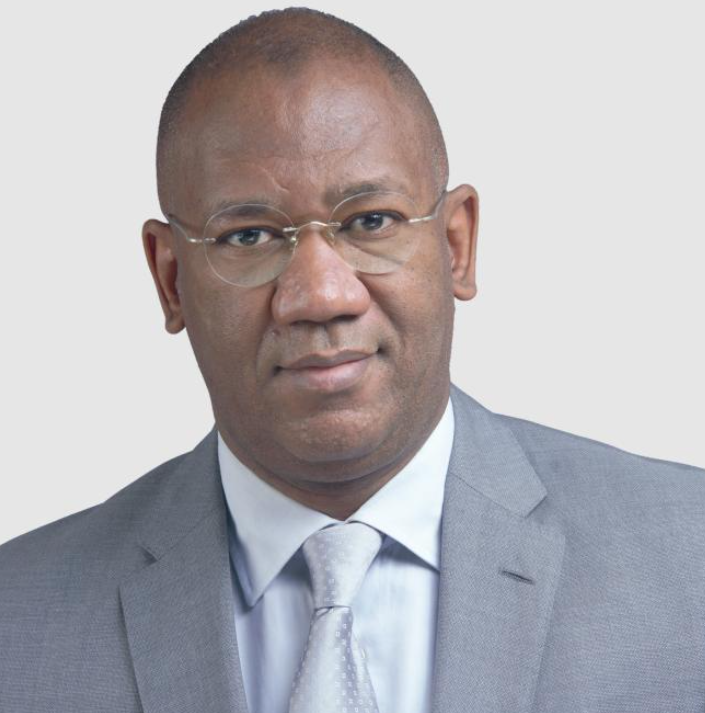 29
SHARES
ShareTweetWhatsappSave
Mail
Yusuf Datti Baba-Ahmed is a Nigerian economist and politician. He was a Senator and founder of Baze University, Abuja and Baba-Ahmed University Kano (Awaiting License). He is also the Pro-chancellor of Baze University Abuja where the Baze University Hospital which is said to be the biggest private hospital in Africa is domiciled. Read more about Men you should know Baba-Ahmed has a BSc and MSc in Economics from the University of Maiduguri in Borno State. He worked in the security Printing and Minting, Lagos before entering politics. In 2006, while a Federal representative, he earned the title of Doctor of Philosophy when he completed his PhD studies at the University of Westminster. Datti Baba-Ahmed studied Economics at the prestigious University of Westminister, United Kingdom and at a time when the nation’s economy is on its knees, he comes highly recommended.

His anti-corruption activism drew him into politics where he served as a Representative for Zaria Federal Constituency from 2003 to 2007 and Senator for Kaduna North from 2011 to 2012. He was also a PDP presidential aspirant in 2018. Baba-Ahmed was elected in April 2003 to the Federal House of Representatives for the Zaria Federal Constituency, Kaduna State. He ran on the All Nigeria People’s Party (ANPP) platform. Baba-Ahmed was popular for his principled activism. During the administration of President Olusegun Obasanjo, he was among lawmakers who opposed letting Obasanjo run for a third term. In May 2006 he said he would not run for re-election unless action was taken to investigate allegations that members had been bribed to support the constitutional changes needed for a third term presidency. Sign up for the Connect Nigeria daily newsletter In 2007 he took the Independent National Electoral Commission to court over the conduct of past elections. He was known for speaking out against corruption.

Speaking at an Islamic media forum in Abuja in September 2008, Baba-Ahmed called on journalists to fearlessly submit accurate reports. He said that corruption in the country is endemic, and special prayers and determination from all stakeholders are needed to correct the situation. Baba-Ahmed became the Managing Director of Baze Research and Data Services Ltd. Baba-Ahmed was the founder and Pro-Chancellor of Baze University, an independent university located in Abuja in the Federal Capital Territory, Nigeria which opened in April 2011. Citing his studies abroad as a benchmark, he said that the Nigerian educational system was “appalling” and that this inspired him to start Baze University.

In the April 2011 elections, Baba-Ahmed polled 366,398 votes in the contest for Senator for Kaduna North. Runner-up Senator Ahmed Makarfi of the People’s Democratic Party (PDP), the incumbent, polled 365,043 votes. Register to attend the Connect Nigeria Business Mixer At the age of 41, he had worked for the Security Printing and Minting company in Lagos, obtained two different Masters degrees, and a Ph.D. and served as elected Hon. Representative, Distinguished Senator, and established one of the top-ranking private universities with two other companies employing over 600 people drawn from every state in the country.

Cupcakes are mini cake perfections. They are delicious and portable. They are easy to bake and decorate. They even come in different flavours and are widely served at birthdays and weddings. Cupcakes are said to make everything better. Read more about Did You Know? So, today, we’ll be sharing fun facts about Cupcakes that you’d … END_OF_DOCUMENT_TOKEN_TO_BE_REPLACED

Today is all about the kitchen gadget, the Air fryer. For your information, the air fryer is a kitchen appliance that’s designed to circulate hot air and in some cases hot oil around food in order to cook it. So, what do you think of this gadget? Read more about Did you know? Have you … END_OF_DOCUMENT_TOKEN_TO_BE_REPLACED

We are in an election year, preparing for 2023 polls that will define the fate of the nation. Many people are hurrying to secure visas and passports, with plans to travel internationally, should things go sideways next year. Read more about Did you know? While they will tell you their travel plans are totally unrelated … END_OF_DOCUMENT_TOKEN_TO_BE_REPLACED

The long holiday for the kids is approaching. Smart parents are already making plans to engage their kids during the break. For some, travelling is on the list. While for others, a staycation or daycation at least once a week or bi-weekly is the plan. Read more about Did you know? If you do take … END_OF_DOCUMENT_TOKEN_TO_BE_REPLACED