Marriage and the Modern Man 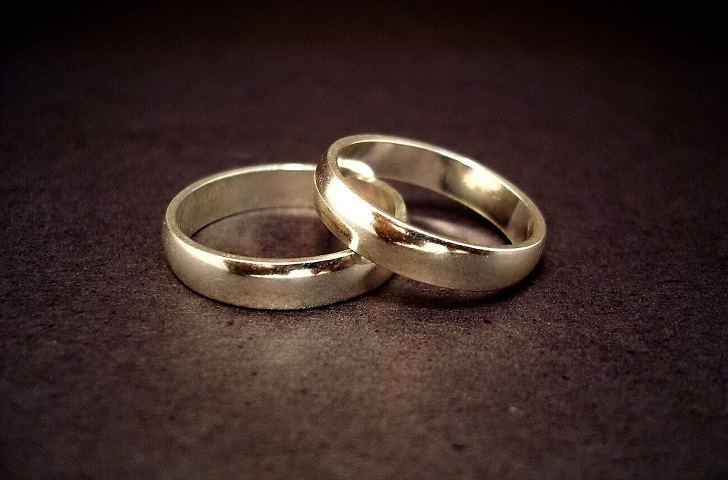 While it is admitted that marriage is a sacred union between two humans of separate identity, motives and intentions, it is equally not mistaken that the modern man has found it useful but not in its entirety. Given the high rate of divorce cases in our clan, domestic violence in the home front, sexual abuses in and outside terrestrial abodes and the many sorry tales that we find in the modern human society one is left with a puzzling but honest question: Must men stay married?

In the 21st Century, with the advancement of technology and the spatial evolvement of man through times, it is becoming increasingly difficult for couples to sustain marriages for want of compatibility, irreconcilable differences, incessant abuse and spousal violence. The challenges faced by couples today stand as a clinical test to their sanity and the  demands of this union are gradually caving in on couples who once exchange marital vows voluntarily.

One big challenge the marital union faces in this new age is the role the internet plays in the life of couples. It is pretty easier for either party to initiate and maintain a relationship online outside the knowledge of a spouse. Communication on intimate terms festers until a spouse becomes so enmeshed with the new e-lover who by the way is another human being under other restrictions and indifference. It is common place to see couples glued to their phones, beaming lavished smiles with their eyes fixed on the phones screens. It is often the communication they won’t share with their spouses in their homes. This develops into visits and gradually sex happens. It happens again and again and along the line something new sticks between parties and the home front suffers emotional blackmail. Suspicion fills the stratosphere and the looming danger snowballs into uncertainty. Here, motives become a question of secrecy, parties are misdirected and the walls begin to give way for new discoveries.

The man in most cases starts the journey into a new woman’s den. He is conscious of his action and could help his case but would not let go . The woman who at first does not want to incur the wrath of a wife assumes the status of a mistress who lives on promises. She gradually owns up to the situation and damns the consequences. Perhaps, pleasure and the conceit of  a relationship founded on the footings and pains of a fellow left behind gives humans an unending pleasure. This is not very clear to me because one would have thought it is better to avoid trouble as much as possible but what one sees as the prevalent indulgences of men leaves this context a grotesque. You find people in raunchy corners entrenching unfaithfulness with fellows already engaged with a third party. Man is hardly a saint if we leave him to banter with the opposite sex with restrictions or cautions of any kind.

In the new age, the woman equally wants something else. She wants a robust career and at her discretion she wants to be admired by men irrespective of her marital status. Society is adverse to this thought though but a woman wants her liberty irrespective of the dictates of society. Society demands the chastity of a woman but not so with the man. Therefore, men should be told that women equally demand their faithfulness. No woman should be called a slut until we find an alternative name for men who sleep around.  Men’s immunity on this subject is women’s revolt against the status quo. While the privileges of a married man are grown on the verge of unlimited trust, the woman’s aspirations are suppressed and downsized. In Nigeria, women are gradually pushing for equal rights and opportunities denied them in the past. I had wondered why women are heavily reprimanded for sleeping around while their male counterparts can take on the whole hog and the society feel otherwise.

To say the least, religion somehow has played a negative role by covering the real identities of individuals. During courtship, both parties are shrouded in religious personage, as caution and doctrines with moral restrictions are expected to be observed by both parties. Parties develop, leaving pretences behind and are leeched into the reality of who each person truly is, and subsequently their hopes may be dashed.

In the light of the above, marriage must be reconstructed by society. The voluntariness of the union must be stressed. Society must not put pressure on young people to marry no matter how old she thinks they are. Caution is required in great measure by society and cultural influences to wit people into making wise decisions with respect to marriage. Society will be a better place if the impulse of marriages is voluntarily contrived by parties in it without unnecessary inducement often procure by society.

Again, psychological and mental preparedness must become a weighty consideration in the marital construct. No person must be given the leeway towards marital consideration without first checking and obtaining evidence of the soundness of mind to forestall spousal violence that often in recent times had led to murder  in Nigeria. We cannot afford to loose people daily on account of failed and dysfunctional marriages.

Once the marriage has broken down  irretrievably and parties are no longer living in amity it is advised that they  file a case in court for dissolution before provocation leads either party to occasion harm on the other as it is the recent case  trending in  Nigeria where a man had to murder his wife because he perceived she was unfaithful.

This article was first published on 2nd June 2016 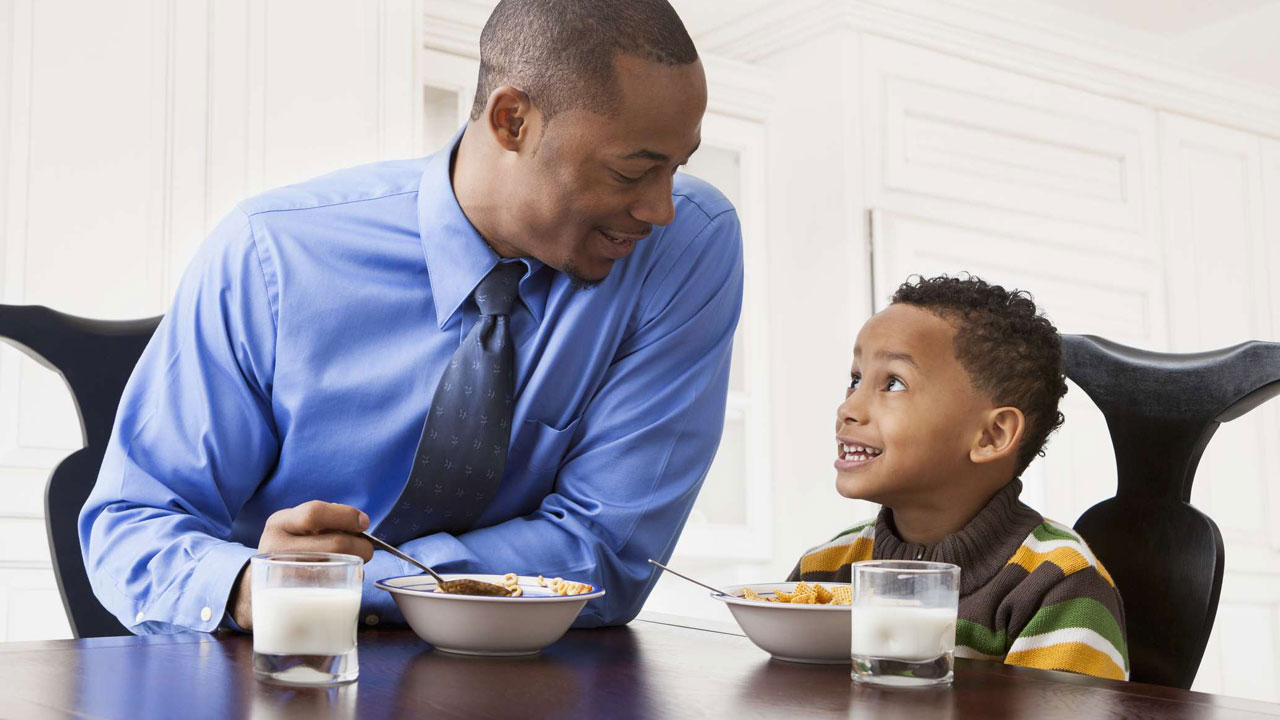 5 Tips On Being An Intentional Parent (Part 2)

The saying that there is no manual to prepare us to become wonderful parents is false. Being an intentional parent isn’t something that happens instantly. In part 1 of this article, 3 Tips on Being Intentional Parents, we talked of things you can do for your children as an intentional parent. But in this … END_OF_DOCUMENT_TOKEN_TO_BE_REPLACED 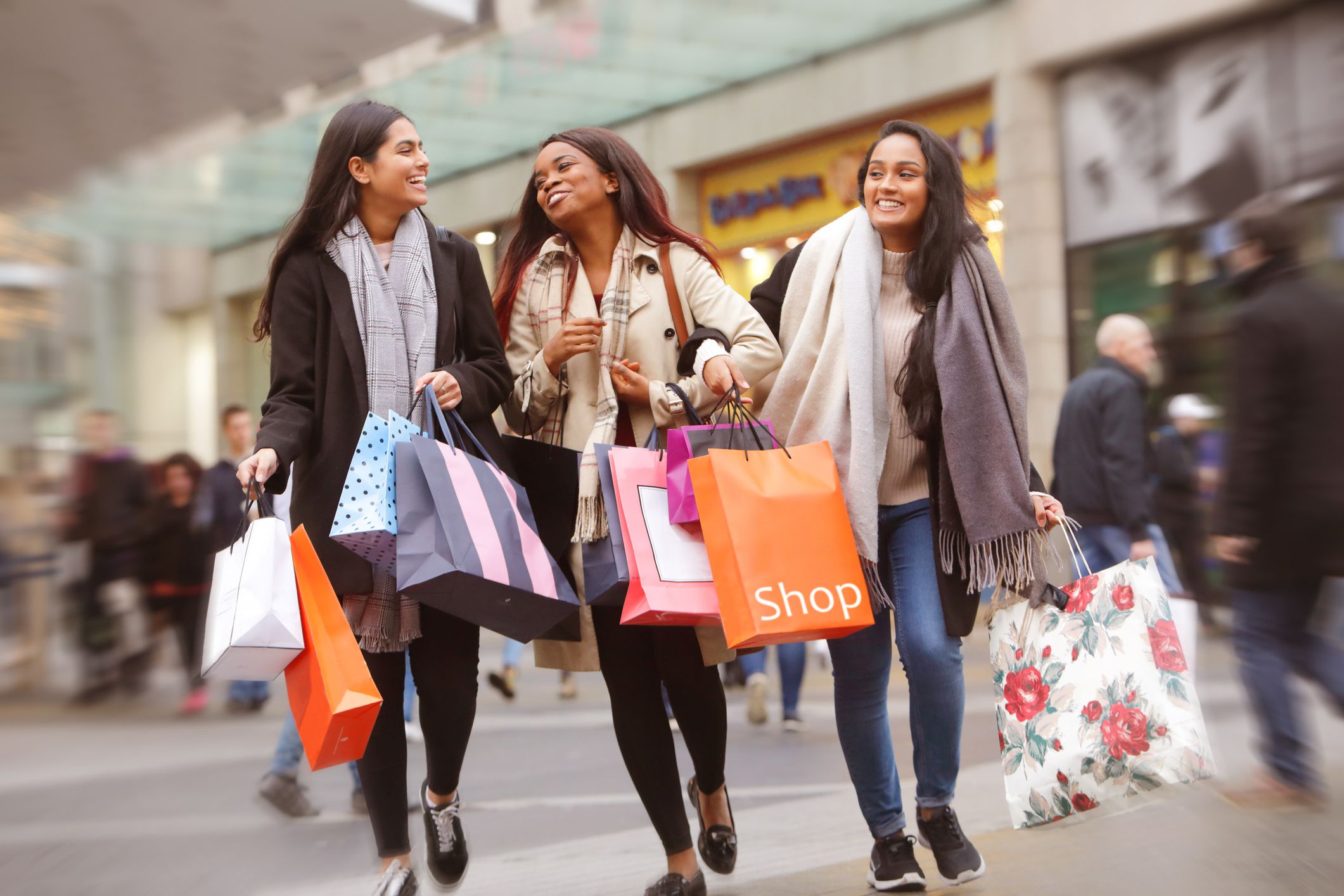 Finance How To Relationships

How To Grow A Network Of Financial Stable Friends

Networking is the exchange of information and ideas among people with a common profession or special interest, usually in an informal social setting. Professionals use networking to expand their circles of acquaintances, find out job opportunities in their fields and increase their awareness of news and trends in their fields or the greater world. On … END_OF_DOCUMENT_TOKEN_TO_BE_REPLACED 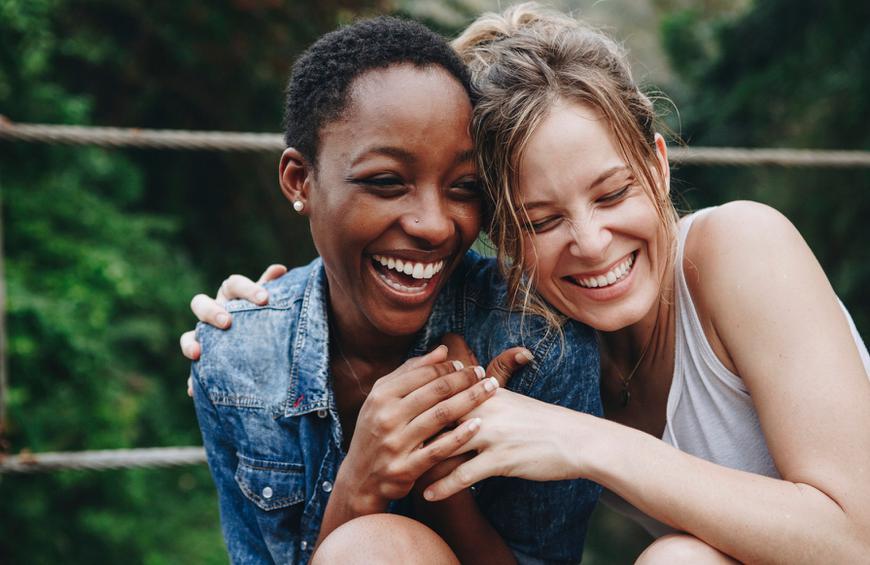 There will always be times when we need friends and people to be in our corner, in good times and bad times. Friendships are not easy to come by especially with growth and advancement of age, but they are very important. There are people who effortlessly attract people to themselves, and some others take … END_OF_DOCUMENT_TOKEN_TO_BE_REPLACED 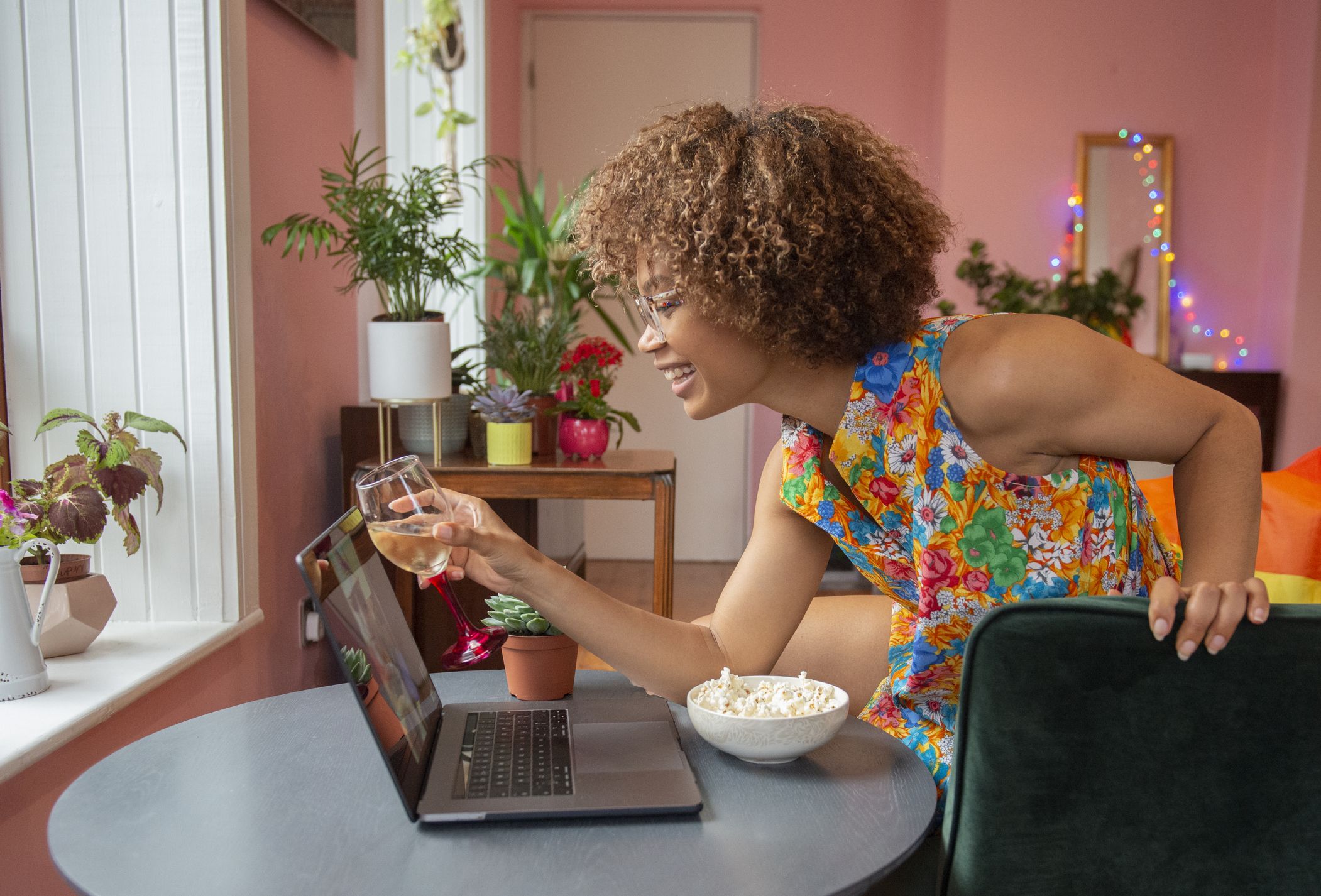 How To Look Your Best On A Virtual Date

Register to attend  the Connect Nigeria Business Mixer The virtual world is here to stay. Dating has a different outlook and it is now easier to meet new people, connect and find new ways to build relationships. A virtual date is so common and has the same effect as a normal date would. This would … END_OF_DOCUMENT_TOKEN_TO_BE_REPLACED