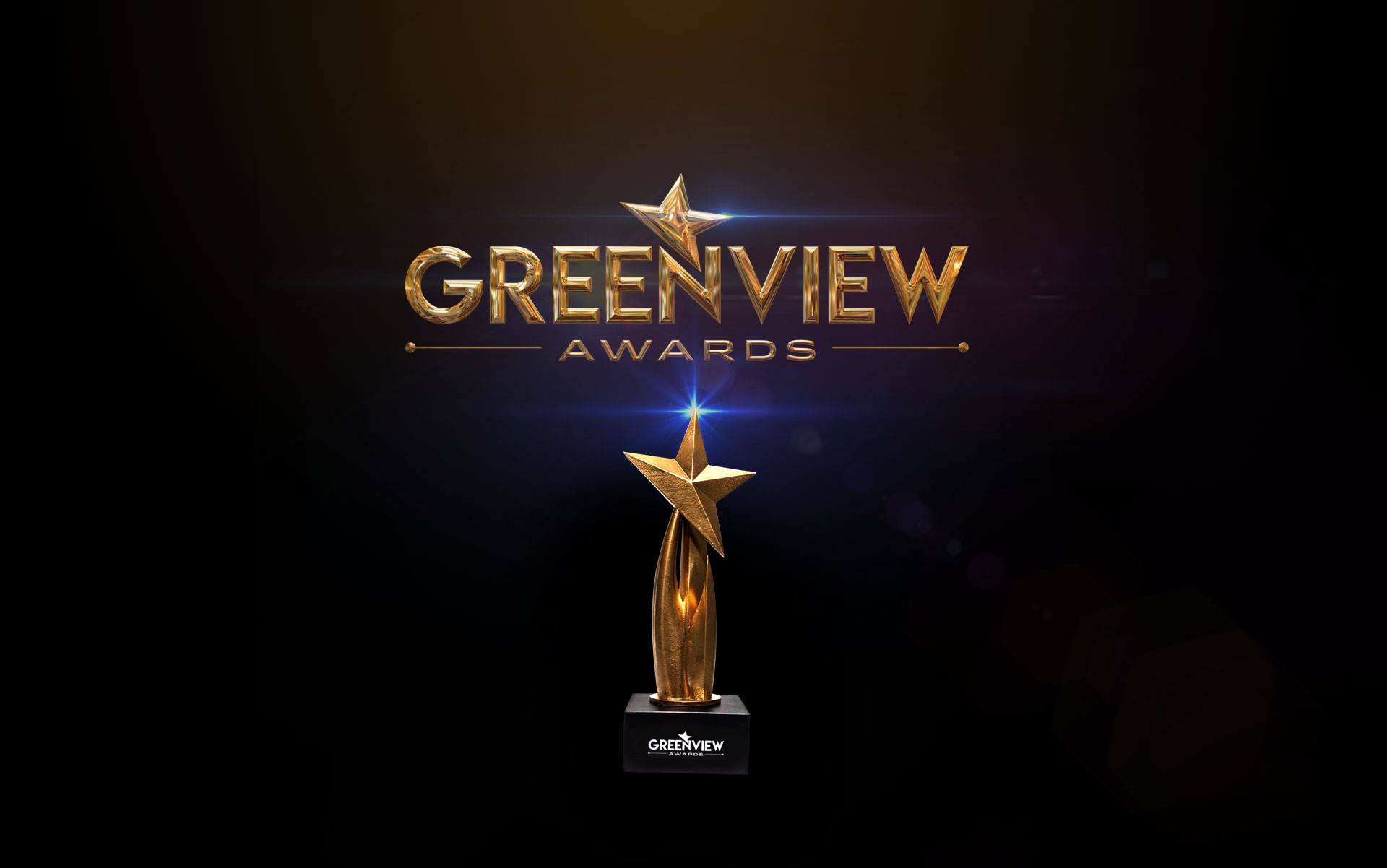 34
SHARES
ShareTweetWhatsappSave
Mail
The debut edition of the Greenview Awards has been slated for November 2018. It will be holding in Lagos. Th award aimed at recognising ingenuity and excellence in the entertainment industry. It will be celebrating talented individuals who have distinguished themselves by the impact of their contributions and creativity. Among those nominated for awards are Assurance crooner Davido, the Mavin Records first lady,Tiwa Savage, actors Ramsey Nouah and Funke Akindele, as well as star comedian, Bovi. The award will become an annual event. Organisers also have plans to extend it across the rest of the continent.

The nominees have been painstakingly chosen in the different categories, and fans have begun to vote for their favourite entertainer – voting began on the 23rd of September. In the meanwhile, preparations are in top gear to deliver a premium quality award ceremony that will serve as a benchmark for similar events in the future.

This article was first published on 28th September 2018 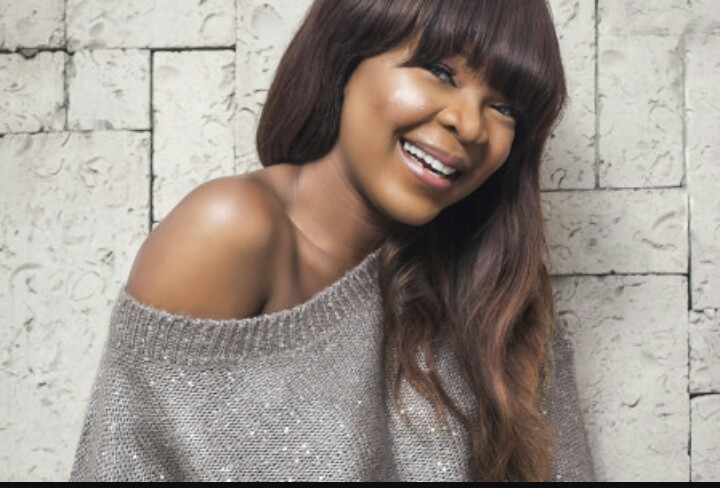 Women You Should Know: Dolapo Adeleke 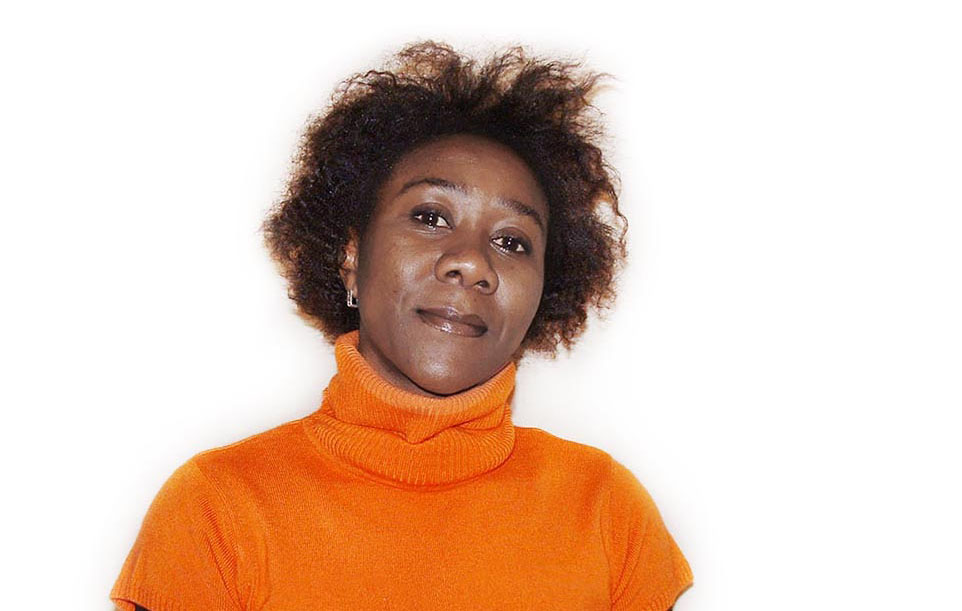 Ebele Okoye was born on the 6th of October 1969, Onitsha, in Anambra State.  Okoye studied Fine and Applied Arts (Graphic design/Illustration) at the Institute of Management and Technology in Enugu from 1985 to 1989. On arriving Germany in 2000, she did a guest programme at the University of Cologne, which she promptly left … END_OF_DOCUMENT_TOKEN_TO_BE_REPLACED

$6,000 In Cash Prizes On Offer In The AfDB Fashionomics Africa Contest

The African Development Bank (AfDB) is inviting fashion businesses from across the continent to enter its Fashionomics Africa contest. The competition targets designers who create sustainable fashion products and offers cash prizes, branding, and mentoring to winning entrants. Read more about Opportunities This contest is organized by the AfDB in conjunction with the United Nations … END_OF_DOCUMENT_TOKEN_TO_BE_REPLACED 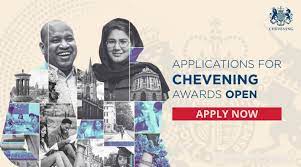 Applications are now open for the Chevening UK Scholarships. Candidates from Nigeria may apply for a one-year, fully funded master’s degree program in the UK, for the 2022/23 academic session. The Chevening Scholarships program is funded by the Foreign, Commonwealth, and Development Office of the United Kingdom, and partner organizations. It is aimed at giving … END_OF_DOCUMENT_TOKEN_TO_BE_REPLACED