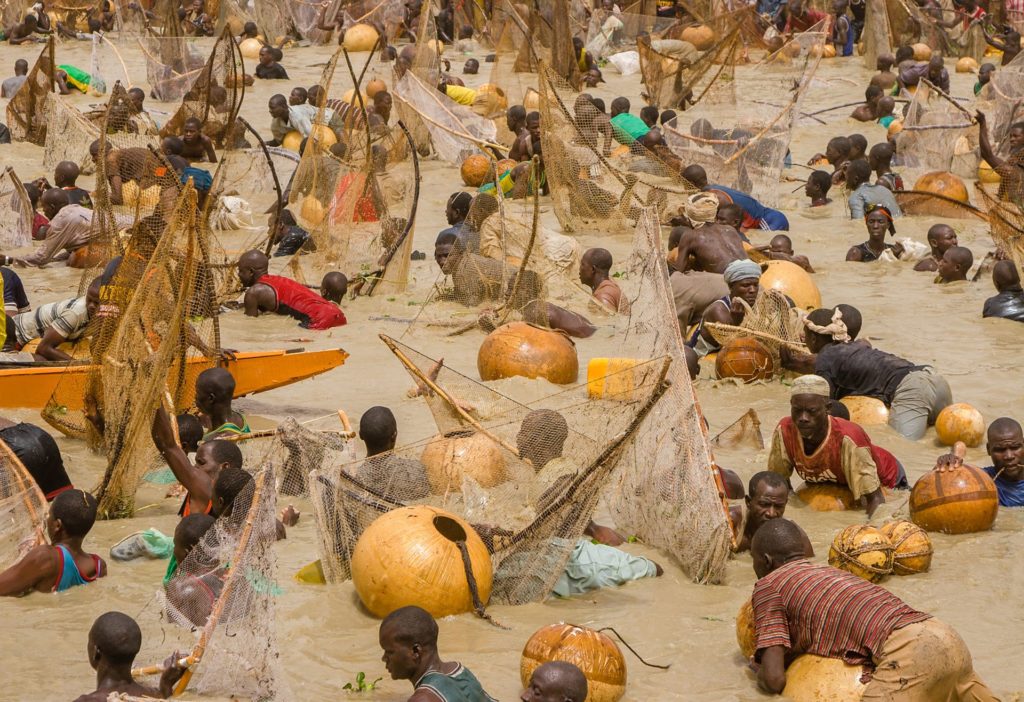 21
SHARES
ShareTweetWhatsappSave
Mail
The Land of Equity is the slogan. Birnin Kebbi is the capital. Kebbi is the State. Read more about Discover Nigeria Kebbi state was one of the states carved out and created by the government of General Ibrahim Badamosi Babangida. The state was created on the 27th of August 1991 out of Sokoto State. It lies in Northwestern Nigeria. It became part of the great Songhai Empire in the fifteenth century. Below are some of the interesting facts on Kebbi state: Sign up to the Connect Nigeria daily newsletter Sources: Naijafacts.blogspot PM News Nigeria Featured Image Source: EveryEvery NG Got a suggestion? Contact us: editor@connectnigeria.com

This article was first published on 24th November 2021

Muhammad Rumfa was a Sultan of the Sultanate of Kano, located in modern-day Kano State, Northern Nigeria. He reigned from 1463 until 1499.  Rumfa was the son of Yakubu, the nineteenth ruler of Kano and his mother, Fasima Berana. Rumfa succeeded his father in 1463. His reign was characterized by unprecedented economic growth, numerous administrative … END_OF_DOCUMENT_TOKEN_TO_BE_REPLACED

Babban Zaki also known as Jan Rano was a Sultan of Kano who reigned from 1768-1776. One of the most significant rulers of the House of Kutumbi, he solved the puzzle of Kano’s complex structure and provided the blueprint for its successful administration which would survive even after the fall of the Kutumbawa. Read … END_OF_DOCUMENT_TOKEN_TO_BE_REPLACED 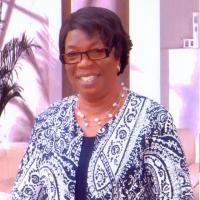 Egunyomi was born in Ikole-Ekiti, Ekiti State, Nigeria, on the 10th of December, 1953, to David and Esther Famoroti. She attended Methodist School, Ikole-Ekiti, in 1959–1964 for her primary education, Saint Mary’s Girls Grammar School for her secondary education between 1964 and 1970, and Kwara State College of Education, Ilorin, from 1974 to 1977. She … END_OF_DOCUMENT_TOKEN_TO_BE_REPLACED