Do You Know: These Igbo Musical Instruments Also ‘Speak’ 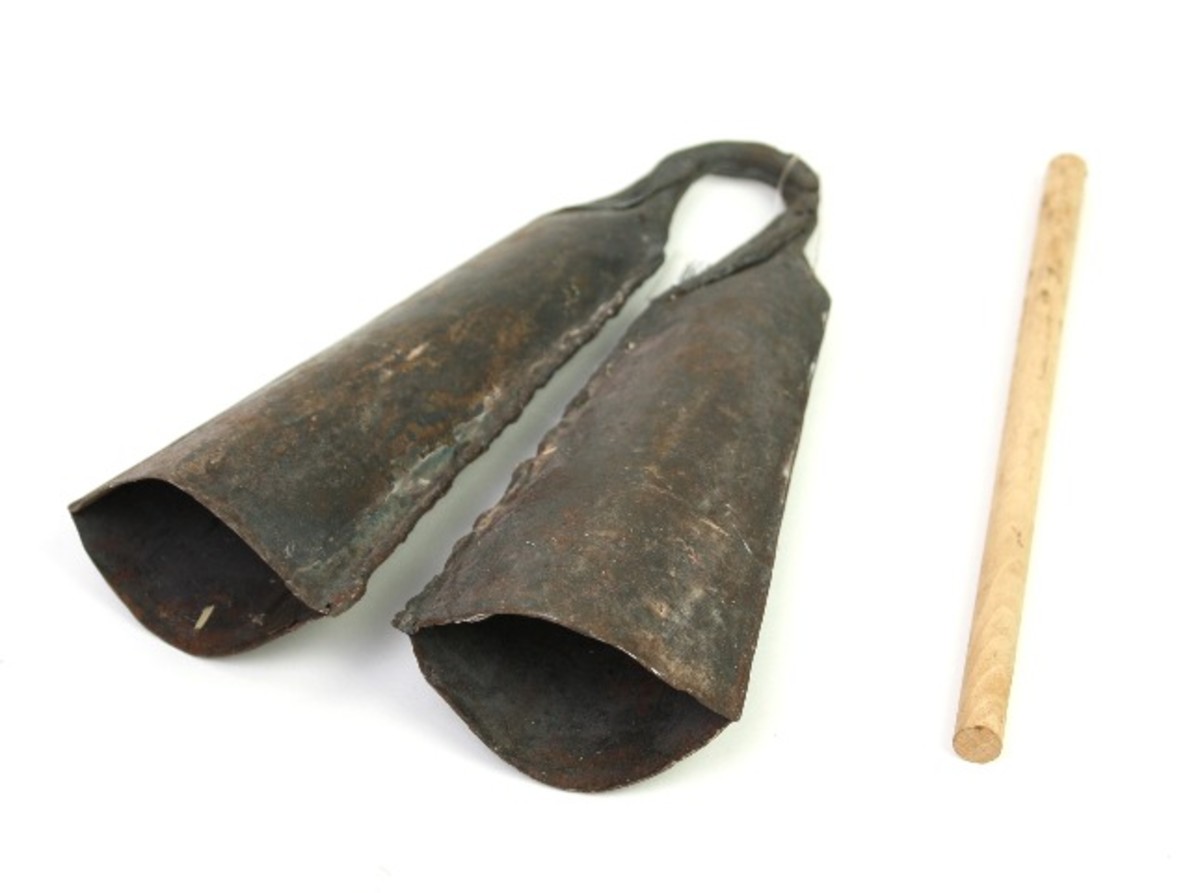 The love of the average Igbo person for traditional music cannot be overstated. The vibes, the thrills, the chills, the hype! Name it.  Igbo traditional music gets you in the mood: the mood to flaunt wealth, pour libation, express emotions, sip some schnapps, be cultural, everything. Whether the sound is coming in a mix with contemporary tunes like you have with artists like Flavour n’Abania or Phyno, or the more traditional ‘Akanchawa’ sense. Igbo music brings with it, a unique flavour. This favour elicits responses almost in a communicative sense. And of course, in a communicative sense because, the music speaks. And the music speaks because the instruments in themselves speak.

This article seeks to give you an overview of a few instruments of the Igbo culture and setting that speak on their own.

This is somewhat like a King’s speech because the Ogene instrument is used to convey messages from the paramount traditional ruler of the community or locality. It is also used for passing general information.

The Ogene is a large conical and hollow metal bell that is usually wide in shape. It is usually hit with a soft wooden stick that produces vibrations which in turn produces sounds from the echoes of the vibrations. This sound is not just for the sake of sounds but actually, a distinct one as it may be used to draw attention for a message to be passed from the traditional head.

What is traditional Igbo music without a flute? The Oja is a wind instrument is used to create a sound that serves to announce the arrival or departure of a traditional ruler (Eze, Igwe, Obi) or a big masquerade. The sound produced from this flute is not just a random sound played but an esoteric art. It is also said that all horns made from an animal bone, such as the Oja are granted respect and utility according to the values and norms attached to the animals from which it is produced.

The Ekwe is a multipurpose instrument when it comes to the production of sound. By this we mean, it produces both rhythms that are associated with celebration and joyous feasts to sounds that are intended to alert people about emergencies.

The Ekwe is a cylindrical shaped drum, with a rectangular cavity slit made out of wood (usually tree trunk) and hollow inside. Its special utility is the fact that the sound it produces covers very long distances and therefore, it is used for communication purposes of such demands.

This is also known as the Opi. The Akpele or the Opi, is well suited for special occasions and extensively in folk music. It is usually and predominantly associated with the Western Igbo demography, also referred to as the Anioma people. It is said to be a carrier of customs and folklore as well as being very essential to the traditions of the Anioma people.

The Akpele is a slender fluted trumpet made from a gourd or calabash.

Featured image source: EveryEveryNG Got a suggestion? Contact us: editor@connectnigeria.com

This article was first published on 13th August 2021

Muhammad Rumfa was a Sultan of the Sultanate of Kano, located in modern-day Kano State, Northern Nigeria. He reigned from 1463 until 1499.  Rumfa was the son of Yakubu, the nineteenth ruler of Kano and his mother, Fasima Berana. Rumfa succeeded his father in 1463. His reign was characterized by unprecedented economic growth, numerous administrative … END_OF_DOCUMENT_TOKEN_TO_BE_REPLACED

Babban Zaki also known as Jan Rano was a Sultan of Kano who reigned from 1768-1776. One of the most significant rulers of the House of Kutumbi, he solved the puzzle of Kano’s complex structure and provided the blueprint for its successful administration which would survive even after the fall of the Kutumbawa. Read … END_OF_DOCUMENT_TOKEN_TO_BE_REPLACED

Egunyomi was born in Ikole-Ekiti, Ekiti State, Nigeria, on the 10th of December, 1953, to David and Esther Famoroti. She attended Methodist School, Ikole-Ekiti, in 1959–1964 for her primary education, Saint Mary’s Girls Grammar School for her secondary education between 1964 and 1970, and Kwara State College of Education, Ilorin, from 1974 to 1977. She … END_OF_DOCUMENT_TOKEN_TO_BE_REPLACED