Did You Know? Food Health

Did you Know? The Benefits Of Portion Control 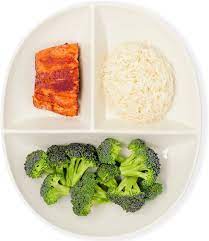 Most habits that we struggle with in adulthood were acquired in childhood. Overeating is one such habit. Until recently, most Nigerian parents had no understanding of the concept of serving size. They just knew that well-fed children were healthy children and food wastage was a sin. Therefore, when their children were served a portion of food that was considered suitable for their age, they were mandated to finish it up. Protests over the large portions were hushed and countered with threats of using the cane. Over time, the children learnt to swallow their complaints and to do as instructed.

As they grew older, the portion sizes increased and even though their parents were no longer looking over their shoulders as they ate, they continued to finish their portions. Over the course of a lifetime of struggling to finish their meals, overeating became a habit and with it came bloating, heartburn, excessive weight gain and other health issues. Oftentimes, it is these health issues or the fear of them that bring portion control to their attention.

Read more about Did you know What then is a portion size? It is the amount of food consumed in one sitting. It can be big or small and the size is usually determined by whoever is dishing the food. The aim of portion control is to derive all the benefits from the food that you eat while eating less. To do this successfully, you need to eat the right serving size. A serving size is typically measured in cups or ounces and its standard is set by food nutrition labels. Below are the benefits of portion control:

Going from mindless eating to portion management is not easy. It’s especially difficult for fast eaters because their portion would be gone so quickly they’d feel like they hadn’t eaten at all. If they are not disciplined, they’d simply say, “who portion control epp?” and throw in the towel. Does this mean that attaining satiety is impossible with portion control? Certainly not. The trick is to eat slowly. When you do, you give your body time to realize that it’s satiated. Moreover, if you incorporate a good amount of carbs, fats and proteins in each meal, it would keep you satisfied throughout the day.

The food we eat is usually turned into glucose by the body. This provides energy for the body. Now, when you eat a large meal, your glucose level rises quickly. When your bloodstream is flooded with glucose, your pancreas releases insulin to move that glucose into your cells for use. Oftentimes though, when your glucose level rises fast, your pancreas will produce too much insulin in response. This leads to low blood sugar. Once your brain receives this signal for more glucose, you start craving sugar. If you eat it in excess, the cycle begins again. However, you can avoid this cycle of low and high blood sugar by eating small, frequent meals. It would help you keep your glucose and insulin levels stable.

Let’s face it, healthy foods are expensive. However, when you eat the recommended serving sizes, you’d come to appreciate the saying, less is more. That’s because you’ll eat healthy while spending less money on food. You’ll also reduce food wastage because you’ll eat only what you need and save the rest for another time. When portion control becomes a habit, processed food consumption would be minimized in favour of homemade food and this would also save costs.

In conclusion, practicing portion control would help you to watch your calorie consumption and be healthier.

Featured Image Source: Nigeria Got a suggestion? Contact us: editor@connectnigeria.com

This article was first published on 23rd April 2022 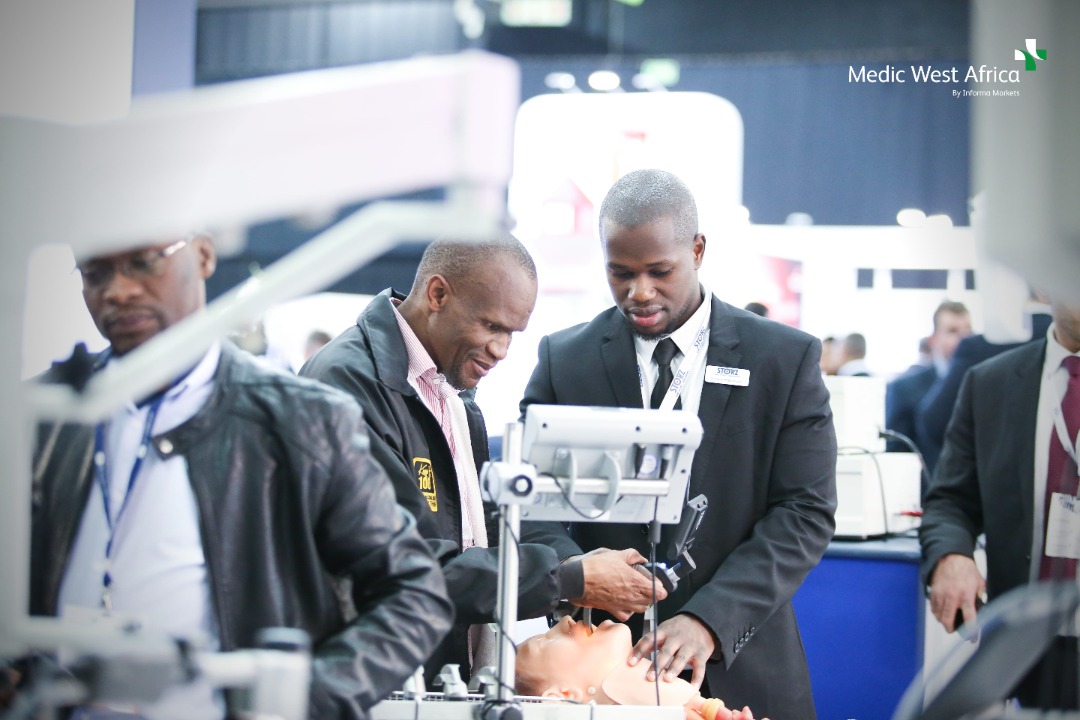 Informa Markets, the leading global exhibitions organiser, has announced that Medic West Africa is set to hold in-person after two years at Landmark Center in Lagos, Nigeria, from 07 – 09 September 2022. This marks the 9th edition of the largest gathering of healthcare trade professionals in the region, providing an exceptional networking hub for … END_OF_DOCUMENT_TOKEN_TO_BE_REPLACED

Cupcakes are mini cake perfections. They are delicious and portable. They are easy to bake and decorate. They even come in different flavours and are widely served at birthdays and weddings. Cupcakes are said to make everything better. Read more about Did You Know? So, today, we’ll be sharing fun facts about Cupcakes that you’d … END_OF_DOCUMENT_TOKEN_TO_BE_REPLACED

The long vacation has started. Like most parents, I have mixed feelings about it. I’m happy that I’m free from the morning rush to school but my heart is doing kimkum kimkum at the thought of the constant chaos which my toddlers will definitely unleash. Read more about Recipes God knows that these little humans … END_OF_DOCUMENT_TOKEN_TO_BE_REPLACED 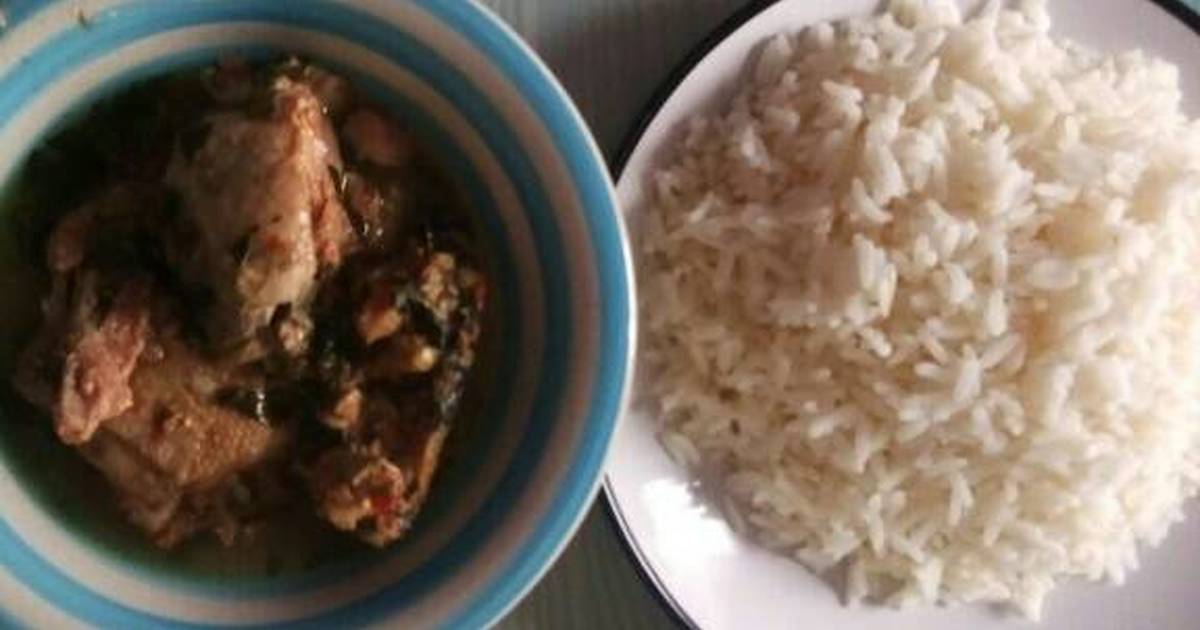 I think the weather in Port Harcourt has become confused. We are supposed to be in the rainy season but it feels like we are in harmattan. It’s awfully cold in the mornings and in the evenings and very sunny at noon. I’m actually enjoying the weather but every weather has its own skoi skoi. … END_OF_DOCUMENT_TOKEN_TO_BE_REPLACED