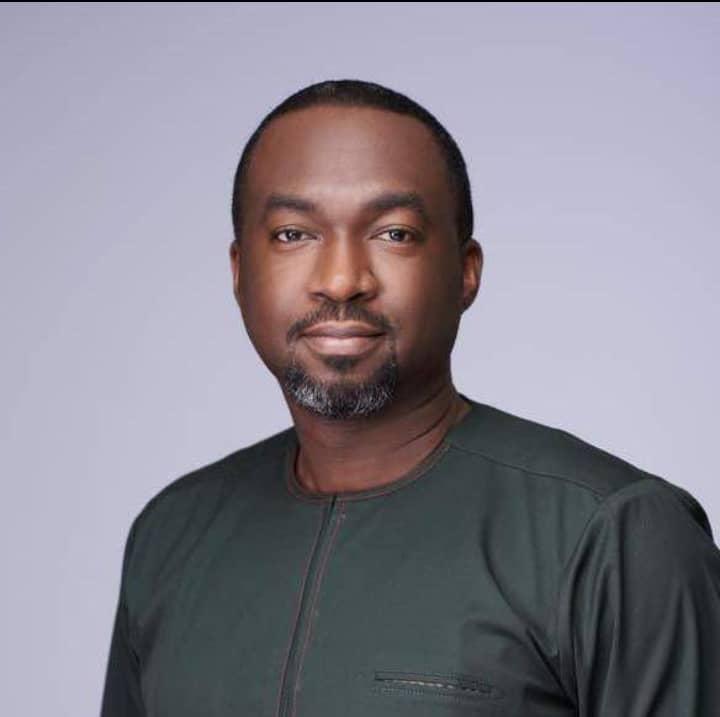 Chukwuka Monye has helped build several firms and mentored leaders around the globe.

As the 2023 general elections edge closer, 42-year-old social innovator, philanthropist, business coach, and motivational speaker, Chukwuka Monye, has publicly declared his intention to run for the office of the presidency.

Monye made his intentions public on Saturday, January 15, 2022, in a ceremony held in his hometown, Onicha-Ugbo, Aniocha North Local Government Area, Delta State.

During the declaration ceremony, Monye revealed his campaign theme as “Our Future Is Now,’’ and noted that if elected into power, his government would focus on “security, institutional reforms, and job creation.’’

Born on July 1, 1979, the University of Oxford-trained innovation strategist who is often regarded as a bridge between generations has impacted numerous lives by building businesses and mentoring leaders. Chukwuka Monye is the founder of Ciuci Consulting, a firm that has established a presence as one of Africa’s leading multinational operations consulting companies, focused on transforming private and public institutions.