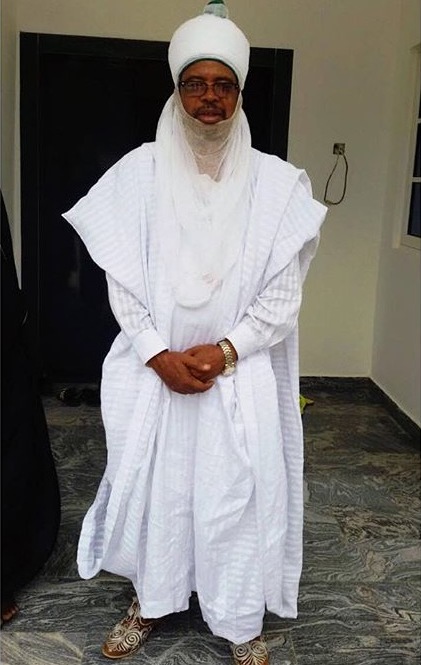 Usman Kibiya Umar was born on 12 June 1949 in Kibiya Local Government Area. As customary of many northern towns, people bear the names of the communities they hail from thus, Kibiya bears the name of his own local government area: Kibiya. He attended Kibiya Junior Primary School from 1955-1958 and Rano Senior Primary school where he obtained his First School Leaving Certificate in 1962.

He attended Birnin Kudu Government Secondary School from 1963-1967. After then, He got admission into Ahmadu Bello University (ABU) Zaria, where he obtained a Diploma in Law in 1970. He furthered his studies and obtained a bachelor’s degree in Political Science at the University of Maryland, College Park from 1977-1980. He obtained a Middle Management in the Royal Institute of Public Administration, London in 1975. Later on, Kibiya attended the National Institute for Policy and Strategic Studies Kuru, Jos from Jan 1993- Nov 1993.

He was the President of the Nigeria Basketball Federation (NBBF) from 1989-2000 and a Member Nigeria Olympic Committee from 1984-2000. He also served as the Chairman of Kano State College of Education from 2001-2003.

Officer of the Order of the Niger OON, awarded by the President of the Federal Republic of Nigeria.

He was Turbaned on 26 May 2007 as the Sarkin Kibiya of Kibiya Local Government Area of Kano State following the death of Late Sarkin Kibiya Alh Ado Abdullahi Kibiya.