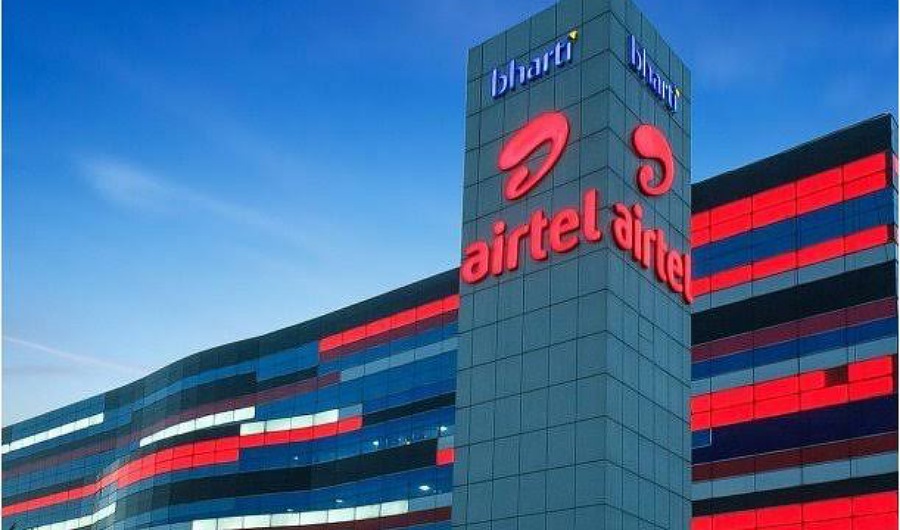 Airtel Africa on Friday announced that it had secured an approval-in-principle from the Central Bank of Nigeria (CBN) to launch Smartcash, its payments subsidiary, as a payment service bank (PSB) in Nigeria.

This was disclosed in a statement filed by the telecoms company with the Nigerian Exchange Limited (NGX). According to Airtel, final approval for Smartcash’s PSB plans will be subject to its meeting certain conditions within six months.

Airtel intends for Smartcash to provide basic banking services to the financially underserved. It could be leveraging its extensive reach as a telecoms company to execute its plans in this regard.

Commenting on the development, Segun Ogunsanya, CEO of Airtel Africa, said that Airtel would work with the CBN to meet the various conditions required to gain a final operating license for Smartcash.

“The final operating license will enable us to expand our digital financial products and reach the millions of Nigerians that do not have access to traditional financial services,”

“I am looking forward to working closely with the government, the Central Bank, and traditional financial institutions to expand financial inclusion and meet the evolving needs of our customers and the economy.”

Uto Ukpanah, Company Secretary at MTN Nigeria, had earlier said that the company was optimistic about getting final approval for MoMo to function as a PSB.

In 2020, Globacom and 9Mobile, both telecoms companies operating in Nigeria, had been granted licenses to run PSBs; Glo’s Moneymaster PSB and 9Mobile’s 9PSB, both received regulatory approval last year.

Airtel Africa had previously announced that it was considering an IPO for its mobile money business, which it said could be achieved within the next four years.