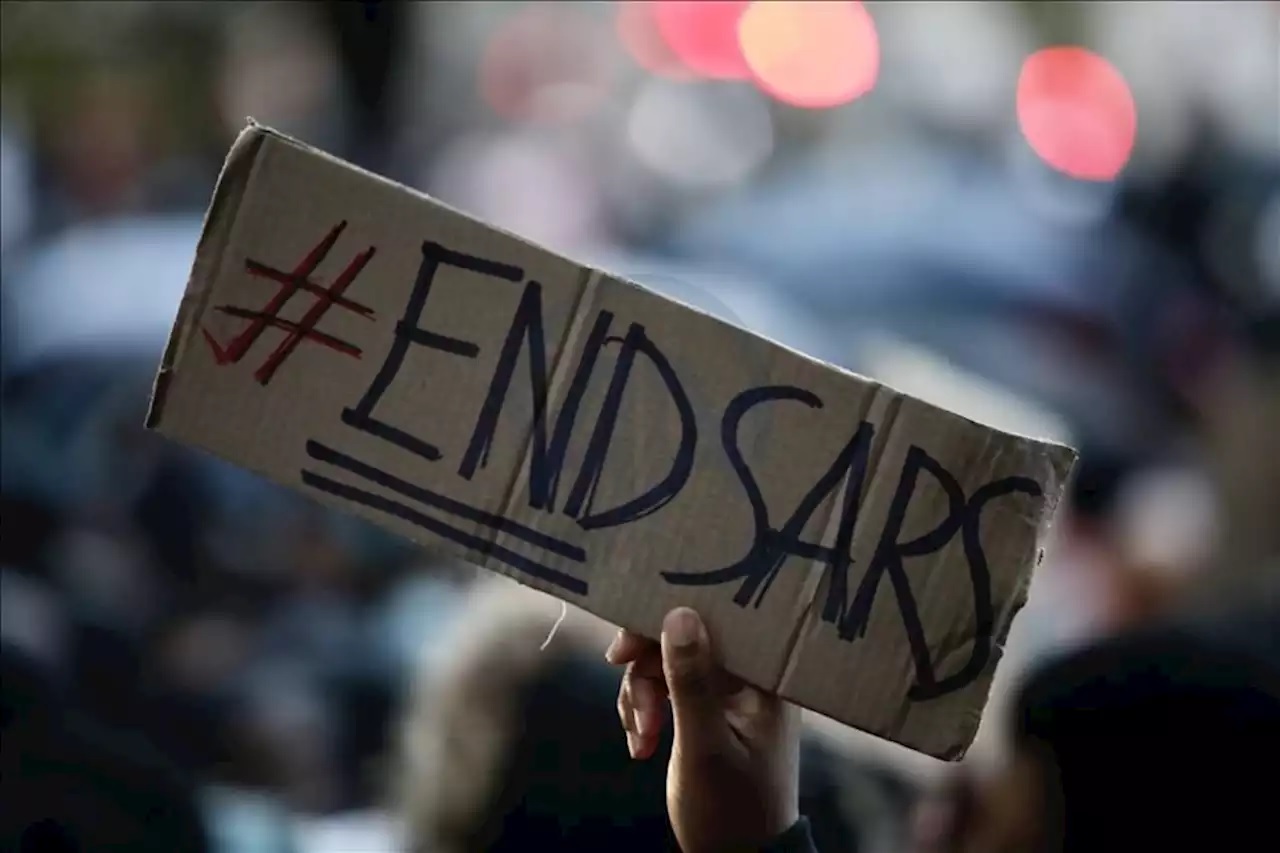 It was revealed on Wednesday, 10th February 2021, that the Central Bank of Nigeria (CBN) has been ordered to unfreeze the bank accounts of 20 members of the #EndSARS movement – a movement which took root last year.

The apex bank targeted their bank accounts in 2020 in the wake of the #EndSARS protests, which demanded an end to police brutality and bad governance in the country. Most Nigerians viewed the freeze order as an attack on democracy as it meant that the participants in any protest can be identified for victimisation.

CBN’s lawyer, Michael Aondoakaa (SAN), only just obtained the ex-parte order in Abuja freezing their bank accounts for 90 days, November 4, 2020. The order was issued by a judge of the Abuja High Court, Ahmed Mohammed, on Wednesday following the agreement by the legal teams of the CBN and the defendants to end the case.

Meanwhile, the CBN governor, Godwin Emefiele, had already directed the banks to place a Post-No-Debit order on the accounts linked to the 20 #EndSARS campaigners as of October 15, 2020. This means that the freezing order was illegal from the onset.

While speaking to journalists on Wednesday, Femi Falana (SAN), who defended the accused, said that in the time that CBN sought the ex-parte order, it did not do any investigation to support its earlier notion that the protestors whose accounts were frozen were actually terrorists who used the funds in their accounts for ulterior motives. It is in this same light that Femi Falana is suing the Federal government and the CBN for infringing the rights of the accused and unlawfully access to their accounts.

If the CBN is curbed as a result of the counter-suing from the law chambers of Femi Falana, the CBN would have a rethink before issuing any other unlawful no-debit-order in the near future.

Hence, the precedent set by this judgement is that the CBN cannot unilaterally freeze any citizens account unless their reasons for doing so is proven beyond a reasonable doubt. The judgement may have also emboldened the youths populace who felt terrorised after some of the prominent organisers of the protest were persecuted on diverse grounds.