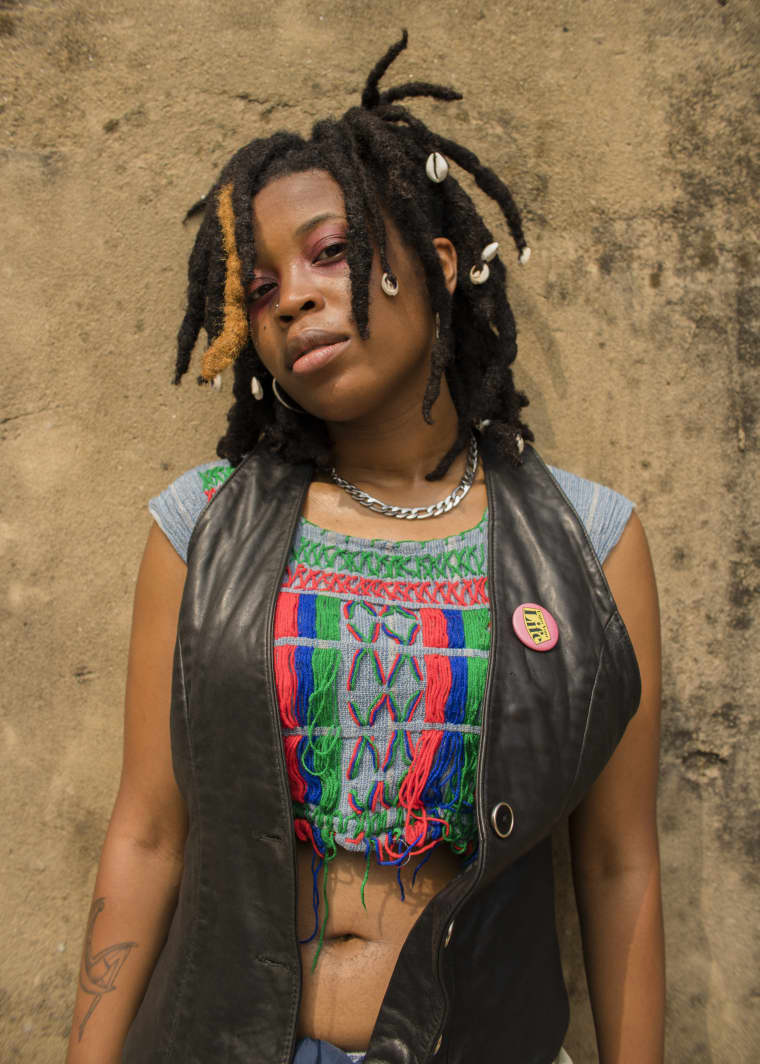 Another smooth groove brought to you by the Connect Nigeria entertainment column: Mr. XLNC isn’t exactly a recent song, but it’s worth taking note of. The track was produced by TMXO and released in November for the Art X Festival on an album called Making the Mavericks. The two other tracks on the album feature Buju, a young artist who we haven’t yet featured on our Song of the Week posts but one who is very quickly making a name for himself in Nigeria’s underground music space.

Read more about Song of the Week

The lyrics are surprisingly depressing, considering how infectious the instrumentals are. As soon as the deep bass synths begin, Lady Donli (currently one of the hottest upcoming acts in the country) starts to question a Mr. Excellency who it’s stealing her money. “Is it because of nothing? Me sef I come from something.” The track is a rich hi-life lament on the subject of elite greed and corruption. Mr. XLNC will have you either bobbing your head or swaying – there’s no in-between – but you’ll also be thinking.

Timi ‘TMXO’ Aladeloba is a DJ, rapper, producer, and founder of Africa Dance Music, a Nigerian music label ‘focused on introducing the world to Nigeria’s many variants of dance music. TMXO launched the label in 2017. Timi has worked extensively with several A-List entertainers; some of his notable works are from his collaborations with Chocolate City boys like Ice Prince (Trash Can EP, Chocolate City’s The Indestructible Choc Boi Nation compilation album, Slaughter House’s Joel Ortiz on Can I Talk). He reportedly began his production career as an intern in-house producer with Knighthouse’s DJ Klem. Another of his most recent projects is ‘Satisfy Me the (A.D.M. Remix)’ Pack, a body of work he released in August last year after the success of the original song – Satisfy Me by Idyl. TMXO is known for trap beats with heavy bass drops, as our Song of the Week plainly shows.

Lady Donli, the artist who provides the vocals to this song, has had an amazing run in the past couple of months. 2019 saw her shoot into the limelight and take the stage with no holds barred. Her underground fan base grew exponentially with the release of her debut album, Enjoy Your Life, in August last year. At the Art X Live Concert where she performed our Song of the Week, she came on stage to shouts of ‘My President!’ Since the amazing reception of her album, Lady Donli has been rocking concert shows and driving fans wild with her unbridled energy. Her performances on stage are especially wild. You should catch the next one.