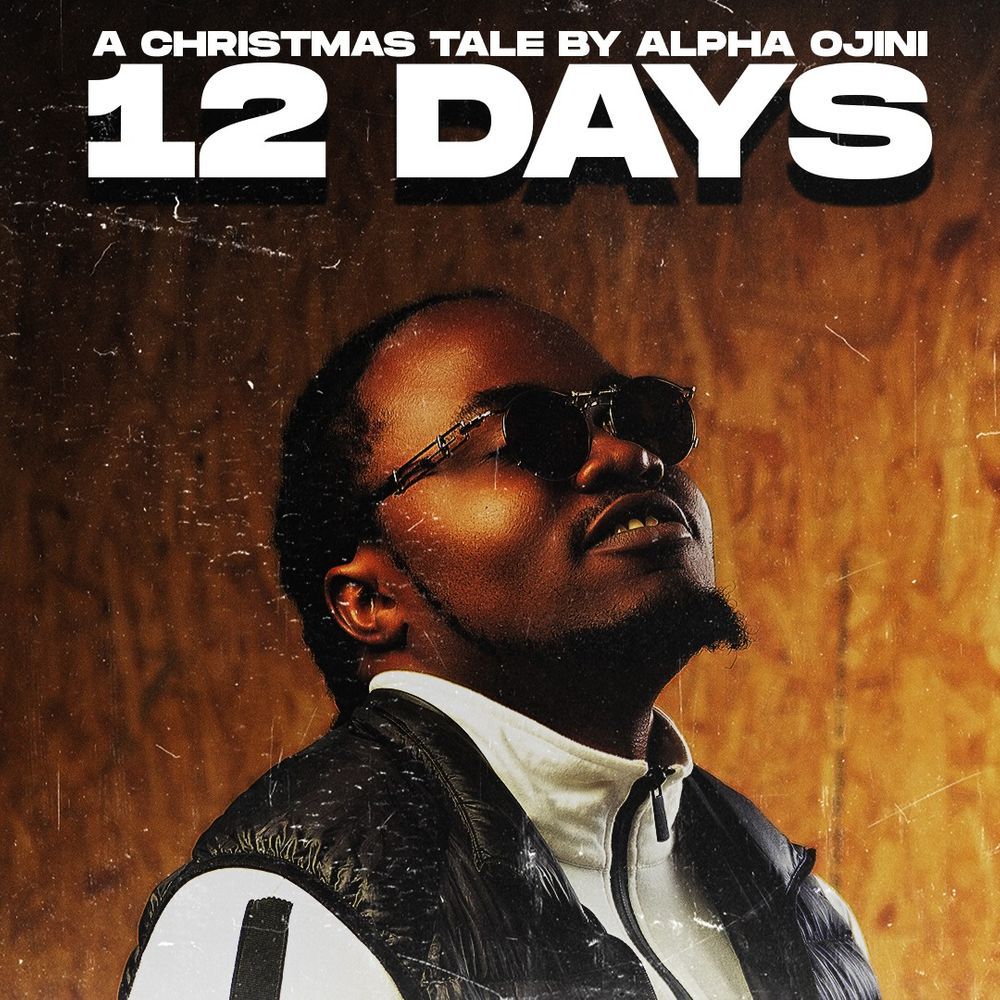 2019 was an incredible year for everything ‘Afro’, but a special kind of frenzy has come with the rocket rise of this signature sound. Too many upcoming and even contemporary acts in the Nigerian music industry are determined to get their own piece of the cake, and even though this ambition is not a bad thing in itself, the result is a saturated song market, with too many new additions offering a sound created according to the ‘winning formula’ of what is already available in store.

Read more about our Songs of the Week

On the other hand, 2019 was also a really good year for underground music. The Alte music scene is a poster child for the burgeoning success and recognition that has come gradually, over time, to alternative forms of Nigerian music. Most of these unique sounds were created by the artistes that are currently pioneering them, and in many cases, the novelty of these sounds comes from the artiste’s ability to give already established genres a peculiar twist. And on that note, I may now introduce you to Alpha Ojini, a Nigerian rapper and producer with his own distinct take on the rap genre.

In ‘12 Days’, a song he purposefully released on the 13th of December 2019 (12 days to Christmas, the 25th day of December), Alpha mixes a sometimes funny but generally heart-wrenching story with commentary and advice on social ills. His statements show a deep awareness of Nigeria’s social peculiarities on many levels, and if you’re paying attention, his words will keep you transfixed until the final note. The song addresses poverty, envy, loneliness, pride, ambition, and many of the other emotions that often rear their heads for different reasons during the festive season.

What is most striking about ‘12 Days’ is that Alpha raps from the perspective of the less privileged – people who have reasons to be sad, angry, and disappointed at their situation as they are forced to witness the enjoyment of those who are better off. In the chorus, Alpha is a struggling young man longing for some Christmas kindness from his well-to-do neighbour, and in the final minute of the song, he speaks some wise words of his own to both sides: ‘no forget say Christmas na one day’. The song is laced with lush, melodic synths that drop and tinkle in the background; giving 12 Days a funky and distinct ‘Christmassy’ feel. His voice is a sometimes soulful, sometimes blunt accompaniment, and the combination leaves you with an impression you’re not likely to shake off in a hurry. The festive season may be over, but in 12 Days there’s enough wisdom to last you through the following year.

Alpha Ojini has never been one to go with the regular flow of things. He released ‘No Silence’ his first body of work, in 2010, then ‘The Road to R.U.S.H’, another 10 track project, in 2011. In 2014, he released ‘My Own Horns: The Jazz Rap Project’, a six-track, self-produced EP and that year he won MI Abaga & Star Music’s Best Rapper in the East competition. He released a single titled ‘The Artist’ soon after, released nothing for the next 3 years, and came back with ‘Butterflies’, another single, in 2017. As well as a track titled ‘Vendetta’, in response to M.I Abaga’s “You Rappers Should Fix Up Your Lives”. ‘Vendetta’ caused a bit of a buzz.

Two singles later, [‘Ocean Boy’ (2017) and ‘Yahooboy Muzik’ (2018)] Alpha released his debut studio album, ‘Half Price’, in June 2018. In November last year, he released another album ‘Chvmeleon’, and a single titled ‘Pop’. ’12 Days’ is currently listed on Apple Music’s Rising playlist, an eclectic collection of ‘rich and diverse’ sounds from across the African continent.