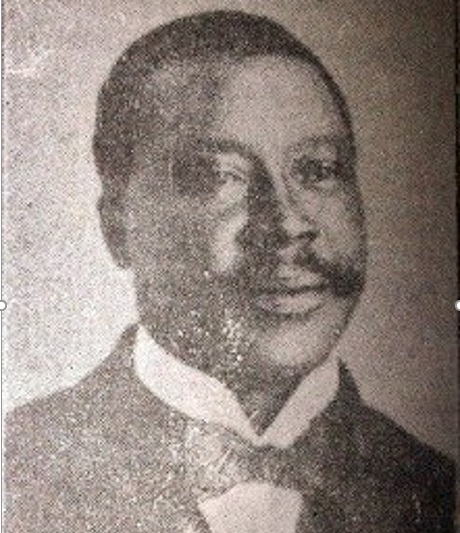 Though the British did not witness any other violent resistance from Lagos after the British forces bombardment in 1851. Oba Eshugbayi Eleko, however, constituted one of the fiercest resistance to the effective running of Lagos and the whole of Nigeria by the colonialists.

Oba Eshugbayi, born in the 19th Century to Oba Dosumu who ceded a part of Lagos’ land to the invading Britons, reigned as Oba of Lagos from 1901 to 1925 and from 1931 to 1932. In the constitution of his being a clog in the wheel of British colonialist rule, he had particular help from other major British oppositional forces such as Herbert Macaulay, Alimotu Pelewura and other early activists in constituting a pain to the British crown.

A major part of the struggle between Oba Eshugbayi Eleko and the colonial government started in 1908 when the government proposed that the cost of the public pipe-borne water scheme which was estimated at about ₤130,000 would be borne by residents of Lagos. The colonial government merely gave the excuse that the project was for the benefit of the resident’s health. Clearly, as the people could not bear this heavy cost, it naturally behoves the Oba – who is the traditional head of the city – and other progressive elite/activists to speak on behalf of the largely voiceless population. Eshugbayi Eleko, therefore, began a string of objections centring on the fact that his Council and the general populace had not been informed earlier about the scheme. The popular response from the townsfolk was that if the Europeans wanted pipe-borne water they should pay for it themselves and also stating that Lagosians are still okay with their old well water.

Another time which the Eshugbayi troubles with the colonial government manifested was in 1919 when the Oba approved the appointment of four Muslims clerics and chiefs to bear the titles of Bashorun, Balogun, Seriki Musillimi and Bey. Scratching on the surface of the already building tension between the palace and the colonial government, the British crown surmised that the Oba had overstepped his bounds and powers once more. They argued that the appointment should just have been a religious affair which the government should have sanctioned to go ahead.

This vivid example of a king’s fight to defend his people is a rare trait seen in traditional circles even lately. Partly due to the suppression of traditional institutions, offices and titles by westernization, many kings are now just a little lesser than toothless dogs who can only bark but cannot bite.

As history and particularly colonial government records show, it is safe to say that Oba Eshugbayi of Lagos stood up to defend his people even when it was the least convenient thing for him to do.

This article was first published on 5th December 2019

A Permanent Voters Card is something that every Nigerian desires to have right now. The General Elections in 2023 are less than a year away. Read more about Politics Here’s something you should know: the Continuous Voter Registration activity was launched by the Independent National Electoral Commission (INEC) in June 2021. This registration exercise is … END_OF_DOCUMENT_TOKEN_TO_BE_REPLACED

Following the resignation of Boris Johnson as Prime Minister of the UK on 7 July 2022, 46-year-old Nigerian-born woman, Kemi Badenoch among seven otherrs has been tipped to succeed Boris as Prime Minister. Similarly, other nominees who received at least 20 nominations to become the UK Prime Minister include Suella Braverman, Jeremy Hunt, … END_OF_DOCUMENT_TOKEN_TO_BE_REPLACED

Peter Obi believes Baba-Ahmed is reputable for the position of a vice president if he wins in 2023. Read more about News After weeks of deliberation and consultations, Nigeria’s Labour Party on Friday, July 8, 2022, unveiled Senator Yusuf Datti Baba-Ahmed as the running mate of Peter Obi in the 2023 presidential election. The unveiling … END_OF_DOCUMENT_TOKEN_TO_BE_REPLACED