21
SHARES
ShareTweetWhatsappSave
Mail
At the onset of the 4th Republic on May 29, 1999, when Olusegun Obasanjo assumed office as the civilian Executive President after more than a decade of military rule, the atmosphere remained tense for the democratic administration. Read more about ThrowBack Thursday Obasanjo began a campaign of reforms shortly after and so the Oputa Panel was born. Following the footsteps of South Africa in 1994, when Nelson Mandela took charge of the government and appointed the Revd. Desmond Tutu to chair the Truth and Reconciliation Commission (TRC), President Olusegun Obasanjo idealised that the conclusions of the report would help many finds relief, closure and compensation for the ills meted on them, especially during the Sani Abacha regime. It was named the Human Rights Violations Investigation Commission, later tagged as The Judicial Commission for the Investigation of Human Rights Violations. The Oputa Panel was inaugurated on June 14, 1999, barely two weeks into Obasanjo’s presidency. The commission ran as farther as 2 years, 11 months, ending in May 2002. Obasanjo charged the panel to review injustices perpetrated by past authoritarian regimes as well as human rights abuse issues, “for the purpose of enhancing reconciliation, national cohesion, and entrenching the national democracy.” The 8 commissioner member panel consisted of six men and two women. Chaired by Justice Chukwudifu Oputa, the commission was established and empowered under Statutory Instrument No. 8 of 1999. On October 4, 1999, statutory Instrument No. 13 was further amended per terms of reference when the legality and authority of the Oputa panel were brought up. Aside from Late Hon. Justice Chukwudifu Oputa, a retired justice of the Supreme Court, another notable member of the panel appointed by the president is Father Mathew Hassan Kukah, a former Secretary-General of Catholic Secretariat of Nigeria and currently the Bishop of the Catholic Diocese of Sokoto. Sign up to the Connect Nigeria daily newsletter The panel received over 10,000 petitions which spanned cases including; i) physical and mental torture; ii) unlawful arrest and detention; iii) communal violence; iv) disappearances; v) intimidation and harassment vi) assault and battery; vii) victimisation in the workplace, and viii) murder and assassination. Over 150 cases were heard from the 10,000 petitions received while many others were sent to a ministerial commission for adjudication. Most of the hearings were publicly broadcasted across the country in settings that lasted for more than a year. Some issues of national gravity heard at the panel included petitions on the deaths of Dele Giwa and MKO Abiola, the purported coup to overthrow Sani Abacha, the burning of Fela Kuti’s Kalakuta Republic and the murder of his mother, Funmilayo Ransome-Kuti, among others At the end of the hearings, and once the report was submitted by the panel to Obasanjo, implementation and official release of the Oputa Panel report suffered a major setback as the legality of the Oputa Panel was challenged by prominent former leaders such as Ibrahim Babangida and Abdulsalami Abubakar. Source: Zikoko Featured Image Source: BBC Got a suggestion? Contact us: editor@connectnigeria.com

This article was first published on 29th July 2021

Ahmadu Bello’s name rings a bell not only in the Northern part of Nigeria but equally across the country. Read more about ThrowBack Thursday Often in history books, he is referred to as one of the political figures murdered in the 1966 coup bloodbath, but the man has other layers to his legacy. Born … END_OF_DOCUMENT_TOKEN_TO_BE_REPLACED

When ‘super cops’ are named as a subsection of historical happenings in Nigeria, the name Tafa Balogun comes to mind even before the embattled Abba Kyari is mentioned. The current travails of Abba Kyari being instantly changed from leading the Inspector General of Police (IGP)’s crack Intelligent Response Team (IRT) unit to being hunted by … END_OF_DOCUMENT_TOKEN_TO_BE_REPLACED

Did you read the Part One and I hope you enjoyed the Part Two? This episode is a continuation in this series of the Biafran Invasion of the Midwest during the Nigeria-Biafran War (1967-70). Col. Ademoyega summarily relieved Ifeajuna (one of 5 Majors in the January, 15 1966 coup) of his command and replaced … END_OF_DOCUMENT_TOKEN_TO_BE_REPLACED 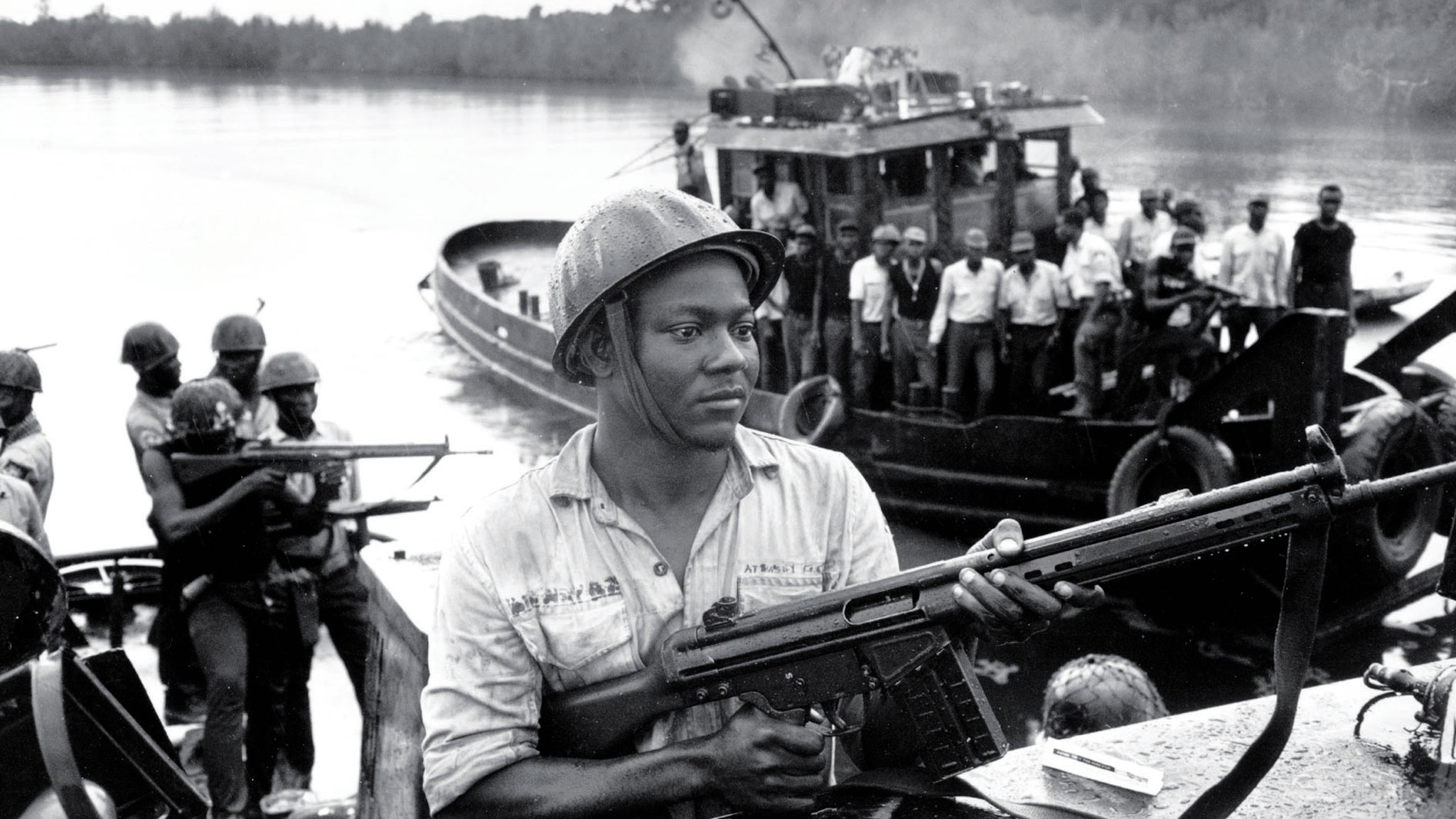 If you’re reading this, that means you must have read Part One and find this series really interesting. Let us continue our journey. Some of the other early key actors in the Midwest invasion by Biafran forces were Lt. Col Emmanuel Ifeajuna (one of the 5 Majors that plotted January 15, 1966, coup) as the … END_OF_DOCUMENT_TOKEN_TO_BE_REPLACED