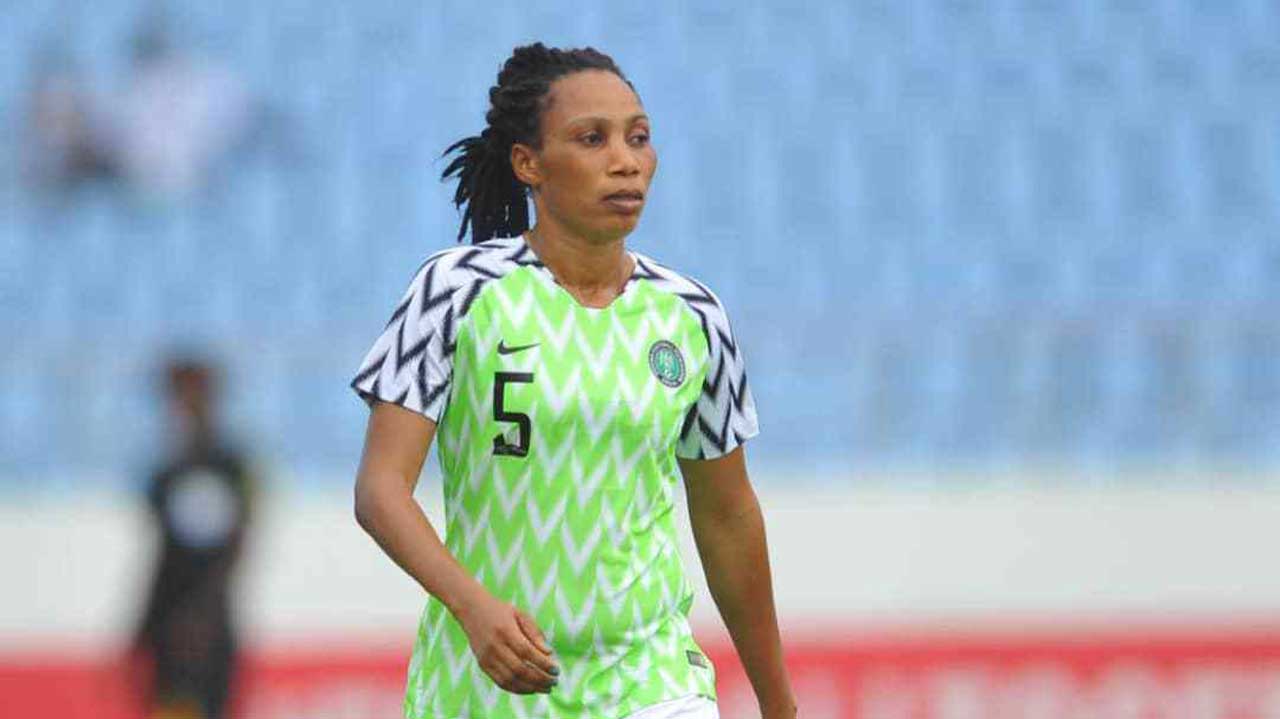 The 38-year-old central back was recently named the captain of the eleven-time African champions.

Captain of the Nigerian senior women’s national team, Onome Ebi, has expressed optimism about the chances of the Super Falcons winning the World Cup. Onome who has featured in five different World Cup tournaments is currently with the national team in Canada where they have played a two-legged friendly game with Canada, losing the first friendly 2-0 to the Olympic champions on Saturday, April 9, and finishing with a 2-2 scoreline in the second leg on Tuesday, April 12, 2022.

Read more about Sports Ebi hailed the Nigeria Football Federation for organizing high profile friendlies for the team, insisting that such games will help the team become stronger and compete for the World Cup title.

“I want to thank the NFF for their support all through our invitational tournaments right from Turkey to US and many others and now in Canada,”

“I’d say it’s really helping the team, it’s helping the new players to blend with the old players and it will help us go really far if we keep on doing this.’’

Sign up for the Connect Nigeria daily newsletter The defender is also optimistic about the NFF not ceasing to organize more grade Afriendlies for the team. She further disclosed that the next World Cup could be her last.

“I believe they will keep on doing this for us because they promise us we are going to play as many matches and international matches not just Africa just like we are playing Canada. So I think with this kind of competition that they’ve promised us and they are fulfilling their promises it will take us really far,’’

“And I want to thank them and appreciate them and I will still urge them not to stop because we need more of this and with more of this we will go far. If we have more of this kind of friendlies, I believe there’s nothing God cannot do and I believe in God because I’m a Christian, we can win the World Cup, first, second, third give it to us I’m aiming towards that.

Featured Image Source: The Guardian Nigeria News Got a suggestion? Contact us: editor@connectnigeria.com

This article was first published on 15th April 2022 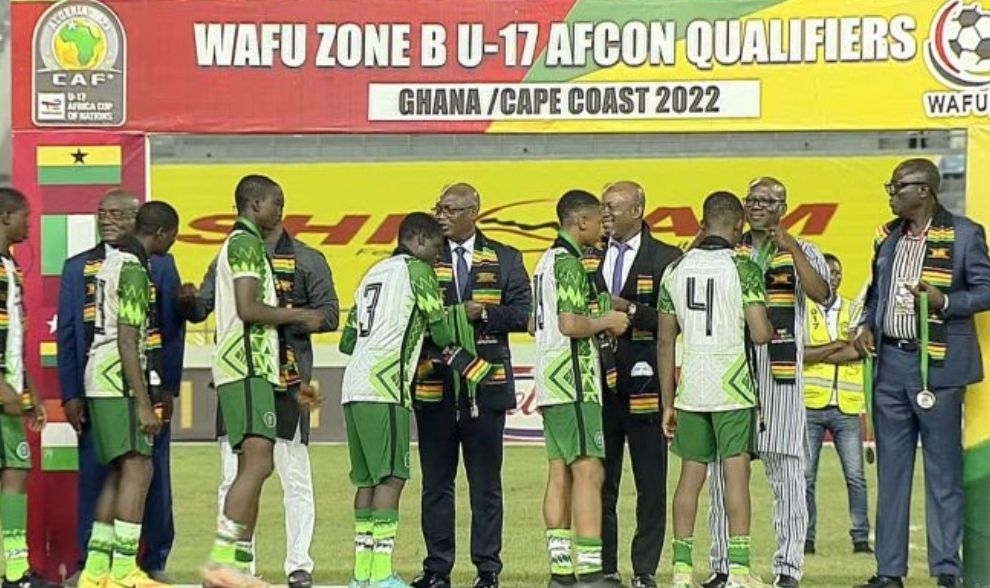 The Nigerian national men’s U-17 football team, the Golden Eaglets, were crowned champions of the WAFU B U-17 tournament in Ghana, on Friday, June 24, 2022, after a 2-1 win over Burkina Faso in the final game of the competition. A brace from Abubakar Abdullahi was all the NdukaUgbade-led side needed to win the regional … END_OF_DOCUMENT_TOKEN_TO_BE_REPLACED 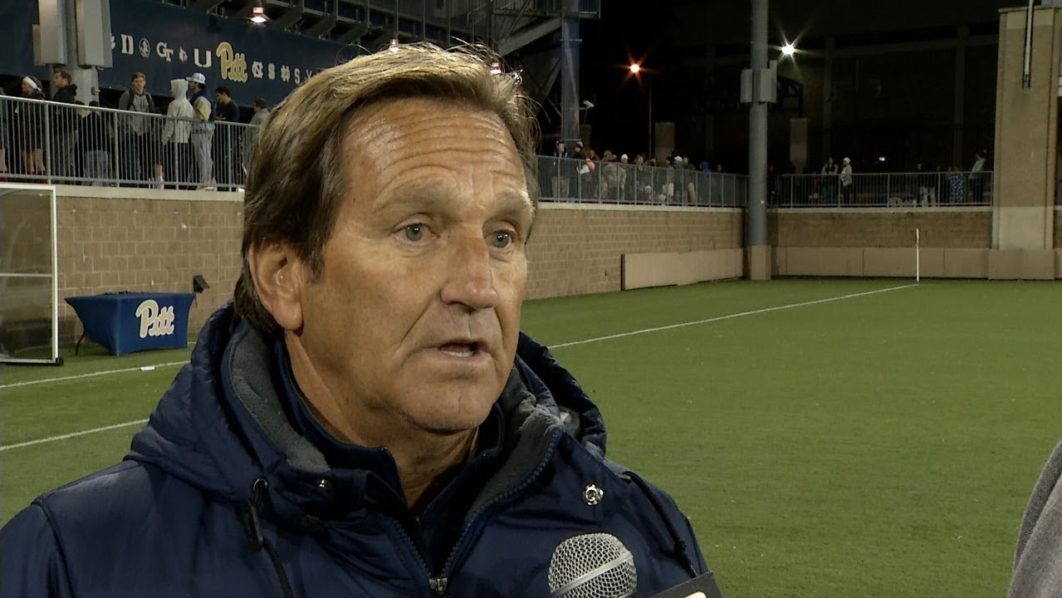 The American tactician is more concerned about getting the 2023 FIFA Women’s World Cup ticket over winning Nigeria a tenth WAFCON title. Read more about Sports Head coach of the Nigerian women’s senior national football team, Randy Waldrum, has stated that the team is determined to make it to the semi-final of the 2022 Women’s … END_OF_DOCUMENT_TOKEN_TO_BE_REPLACED 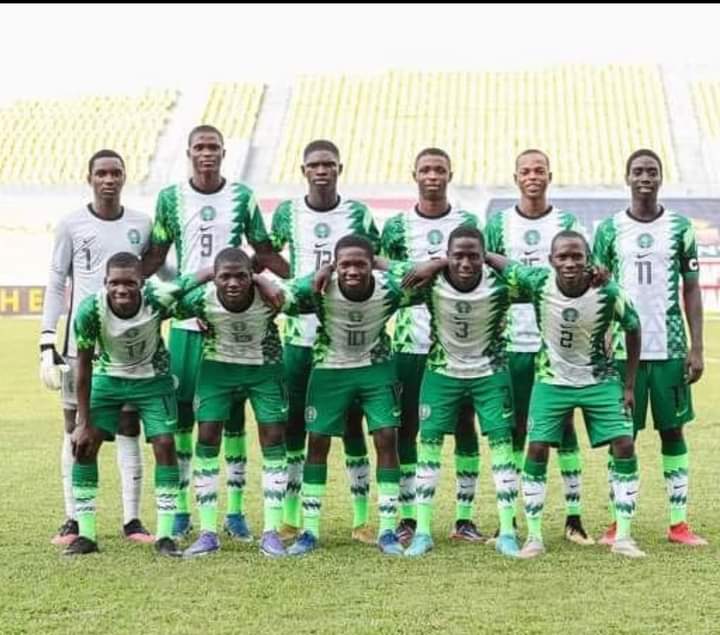 NdukaUgbade and his boys will now look towards pride on Friday when they file out against Burkina Faso in the final of the tournament. Read more about Sports Nigerian national U-17 men’s football team has qualified for the 2023 U-17 Africa Cup of Nations slated to hold in Algeria. The NdukaUgbade–led side came from behind … END_OF_DOCUMENT_TOKEN_TO_BE_REPLACED 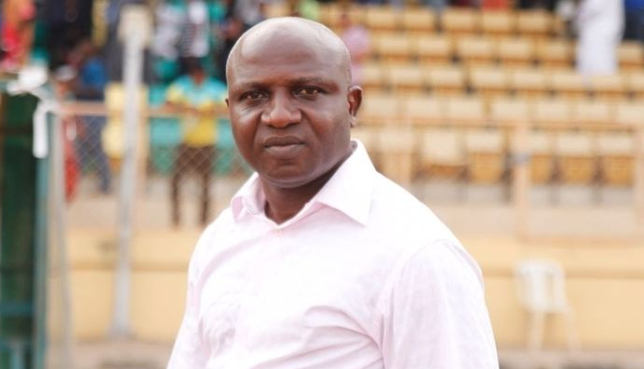 Ugbade believes the semi-final match against the Ivoirians is the most important game of the tournament. Read more about Sports Head coach of the Nigerian national U-17 men’s football team, NdukaUgbade, has expressed confidence in the ability of his boys to beat Ivory Coast in the semi-final of the WAFU B U-17 tournament in Ghana. … END_OF_DOCUMENT_TOKEN_TO_BE_REPLACED