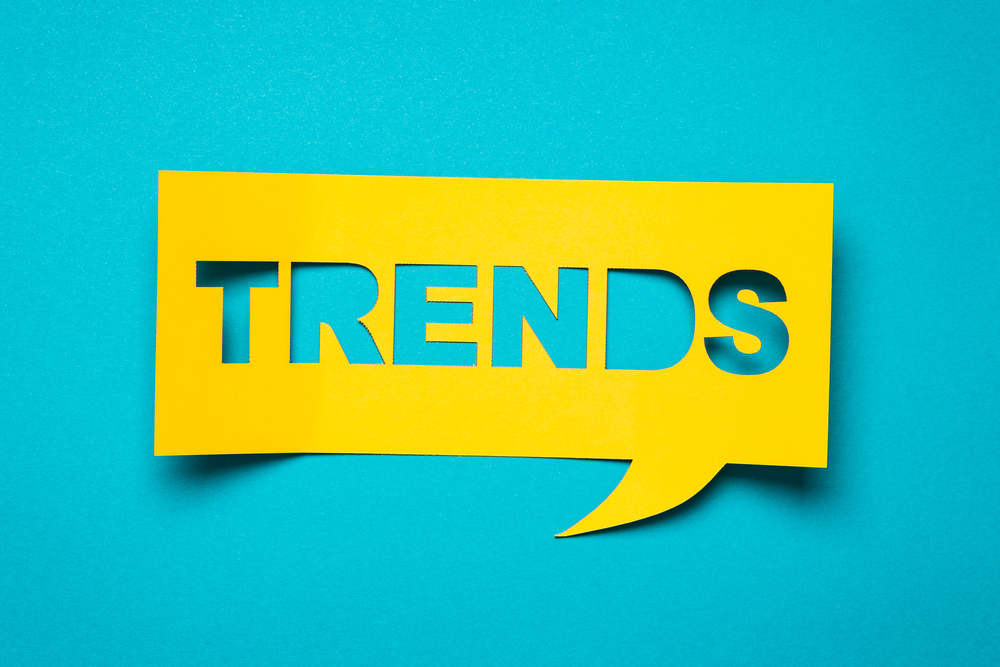 34
SHARES
ShareTweetWhatsappSave
Mail
The Ooni Of Ife’s New Bride It all started when his imperial majesty, the king of Ife, announced on Twitter that he had found love again and this time it is with Queen Shilekunola Moronke Oluwaseyi Naomi. He made this announcement on the 18th of October, 2018 and a day after the couple had their traditional wedding. Interestingly, the new “Olori” is an evangelist and oversees En-Herald Ministries, an Interdenominational Christian ministry based in Akure.

Meet the Ooni of Ife’s new wife, she is a prophetess too. pic.twitter.com/luxsBo8BBS

Ooni of Ife’s new 25 year old Queen Naomi performing deliverance at her church???? She is said to be a born again Adventist, Prophetess/Evangelist and Founder/President of EN-HERALDS, a prophetic mandate and an interdenominal ministry based in Akure, Ondo state. pic.twitter.com/zaAM1qLp0k

Ooni of Ife took eyes to the market.. His new bride is really beautiful, stunning & decent looking. I think it’s time for me to go get a steeeewwwwww too ?????????… pic.twitter.com/0iooumgypy — Damola ? (@theDamorela) October 19, 2018

Ooni of Ife marries a third wife, this time a Prophetess.

And he is being congratulated by lots of Nigerians for finding happiness again. Nigerians tho ??? pic.twitter.com/VjqExrg5JN — AURA❤️COOL ‏ (@TWEETORACLE) October 19, 2018

Ooni of Ife and fair women.

Felabration 2018! The annual Felabration held in memory and celebration of Afrobeat Legend, Fela Anikulapo Kuti has commenced once again. The event which holds at the New Afrika Shrine is held for a duration of one week and attracts tourists from different countries; it also features performances from top musicians home and abroad. Here are highlights from the event

The energy yo! #felabration2018 pic.twitter.com/XEH8JFXZkI

Ighalo With The Goals! Nigerian footballer Odion Ighalo is back after costing Nigerians a win earlier in the year. His comeback was marked with a 3-2 victory over Libya thanks to his second goal at the 81st minute. Here is how Twitter reacted

This Musa – Ighalo partnership is gradually starting to look like a Nigeria match made in heaven!

Ighalo with 6 goals in 3 games for the @NGSuperEagles including a hat-trick and a brace ?

Ighalo should open his Instagram comments abeg.. We don forgive am

Okay.. I take every thing negative I said about Ighalo during the world cup

#OAUvsUNILAG So I heard they use OAU hostels to shoot prison movies pic.twitter.com/yRk4W60prl

I wanted to join the #OAUvsUNILAG , but I’m schooling in YABATECH so they are both our elders, lemme just sit and enjoy the saga till someone try to compare their Polytechnic with mine.

#Oauvsunilag I heard you can jog round Unilag twice without getting tired ?? pic.twitter.com/WolFoktQbT

This is not Dubai.. This is OAU campus at night #OAUvsUNILAG pic.twitter.com/CzW8bX9nV1

This article was first published on 25th October 2018

This is the second part of the post on the topic, “How To Optimize Your LinkedIn Profile”. If you missed out on the first part you can check it out by clicking here. Also, if this is your first time of getting to hear of LinkedIn and you are probably wondering what it is or you … END_OF_DOCUMENT_TOKEN_TO_BE_REPLACED

Without good content, your business will be shaky. Whichever way you look at it, content is what drives any business. From your social media pages to your website and product packaging, content is everything! Sometimes, we see ourselves keep getting it wrong when it comes to creating quality content that can ensure brand awareness and … END_OF_DOCUMENT_TOKEN_TO_BE_REPLACED

Social media has become a force in the marketing space. To a great length, it helps drive traffic to a business website and often helps increase revenue in the long haul. Massive sales are recorded to have been a result of social media marketing. This goes a long way to say that social media is … END_OF_DOCUMENT_TOKEN_TO_BE_REPLACED

Much more than ever, social media has become a useful tool for individuals and businesses to showcase themselves to the world. There is little you can do with physical branding, and with the post-pandemic era where more activities are carried out online, social media branding is the in thing. To be able to brand … END_OF_DOCUMENT_TOKEN_TO_BE_REPLACED