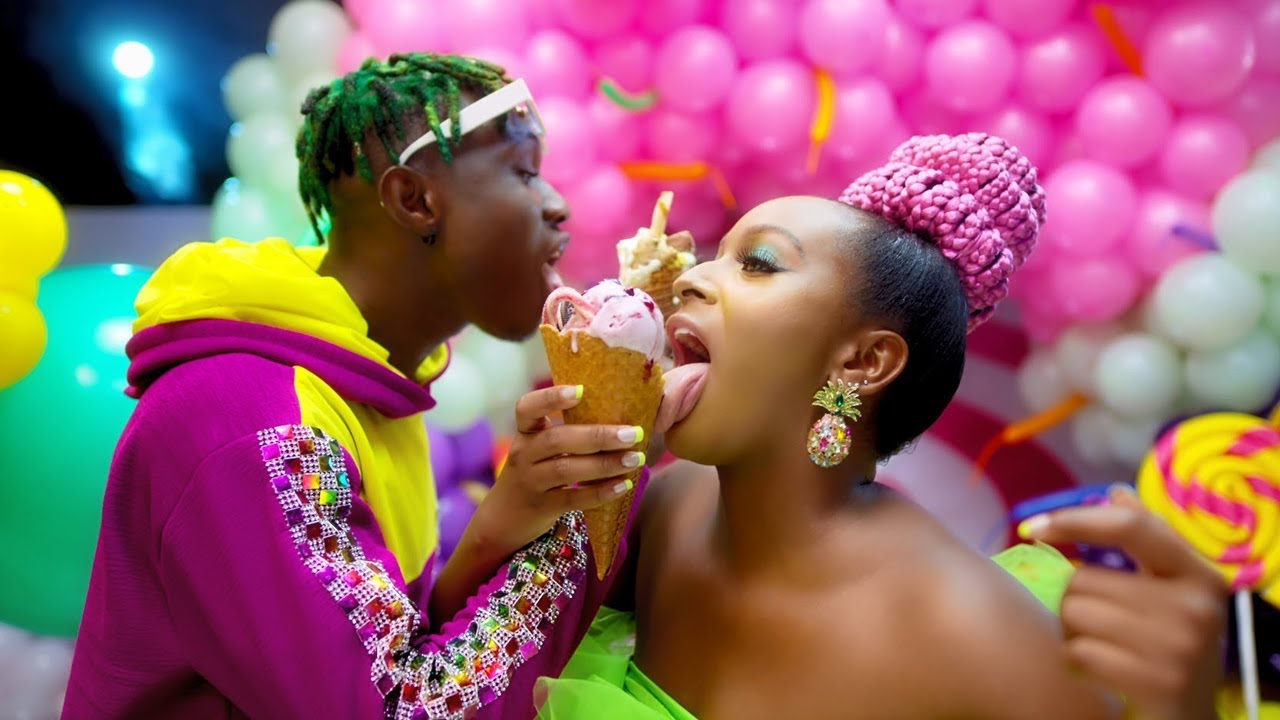 13
SHARES
ShareTweetWhatsappSave
Mail
So this week on social media and especially on Twitter this week. The Twittersphere always finds a way to talk because that is what it was designed to do. So this week was no different. In fact, stuff from last week took a new twist this week. Here it goes: Read more about Social media roundup
The Cuppy gist we dropped on you guys from last week took a new turn this week as DJ Cuppy upon the allegations made by IsraelDMW, refuted all the claims and threatened to sue in a tweet.

For the record… There have been no breaches of my contractual agreement regarding the song #Gelato as confirmed by lawyers… However, as @IsrealDMW publicly inaccurately declared I owe an artist money, I am suing him for libel and defamation!

See you in court Isreal. pic.twitter.com/4fvwIyuzMB

There has been no clear response from the Davido’s team or Zlatan Ibile’s camp yet.
Read more about Social Media Roundup
A controversial figure and chairman of the Lagos NURTW, Musiliu Akinsanya aka MC Oluomo looks to publish his biography, My Service to Humanity, and the gist has generated a lot of buzz on Twitter. It seems that the book would do well especially down to the fact that people want to know what a notorious figure like him will have to say.

If MC Oluomo wrote this book for real, then I will advise readers discretion 🤕

MC Oluomo was the motivation I needed today.
I'm finally taking my book on Profitable WordPress very seriously
Since I obviously don't have time for repeated classes, I will pour out all my secrets into one book.
It will be super valuable, I promise.
Get ready to buy.
Excited!

It should make for an interesting read. The man was recorded also having a good time with what many rumour to be his girlfriend in celebrity interior decorator, Ehi Ogbebor. Joeboy dropped his album this week and the work has been garnering good reviews from his fans so far. It is 14 songs long and we did a review of the work. Check it out.


Having to create records that are life changing is one of life’s greatest gifts to humanity. I’ve lived in the music to a point where I found myself immersed in all of it’s rhythm.

Album on repeat @joeboyofficial
Thanks brother for such a project
Hope to see you one day
💙💙💙 pic.twitter.com/ZRxUBpbYVs

Police boss, Mohammed Adamu officially retired this Monday and was supposed to have been replaced effective from Monday but for two days, the president who has the powers to do so was away in his hometown, Daura and the presidency revealed that a decision would be reached upon Buhari’s return to Abuja. The president returned on Tuesday and later decided to extend the IG’s tenure by three months “to give the IG time transition properly.” This move by President Buhari brought about conflicting views on social media. However, the Nigeria Police Act of 2020 fixes a four-year single term for the Inspector General, without an option for extension. According to the Act, section 7 (6):

‘The person appointed to the office of the Inspector General of Police shall hold office for four (4) years subject the provisions of clause 18 (8) of the bill.’

History will judge us.

Femi Adesina told us that Buhari liked ex IGP Arase & would have extended his tenure if he had the power.

Yet immediately the man retired, he replaced him with that clown.

Now Adamu has retired & he suddenly remembers he has the powers to extend his tenure.

The Federal Government of Nigeria through the Central Bank of Nigeria has placed a ban of financial institutions in Nigeria from dealing in or facilitating payments through cryptocurrency. This came as a shock to Nigerians on Twitter who viewed this as an attack on their financial independence.

When Emefiele is done, he will come back and we will have the final say. He will be treated like a pariah and all those funds he amassed will be taken from him

REAL REASON Buhari’s CBN blocked Cryptocurrency: When @jack Dorsey visited Nigeria in November 2019, he had some #Bitcoin meet ups. He solicited money for the #EndSARS street protest organizers. There was a wallet account advertised. Adamu Garba, #emefiele all pushed the BAN. pic.twitter.com/Is2Pm732GT

Since this news broke, today, social media has been in a frenzy. Featured Image Source: The Guardian NG Got a suggestion? Contact us: editor@connectnigeria.com

This article was first published on 5th February 2021

This is the second part of the post on the topic, “How To Optimize Your LinkedIn Profile”. If you missed out on the first part you can check it out by clicking here. Also, if this is your first time of getting to hear of LinkedIn and you are probably wondering what it is or you … END_OF_DOCUMENT_TOKEN_TO_BE_REPLACED

Without good content, your business will be shaky. Whichever way you look at it, content is what drives any business. From your social media pages to your website and product packaging, content is everything! Sometimes, we see ourselves keep getting it wrong when it comes to creating quality content that can ensure brand awareness and … END_OF_DOCUMENT_TOKEN_TO_BE_REPLACED

Social media has become a force in the marketing space. To a great length, it helps drive traffic to a business website and often helps increase revenue in the long haul. Massive sales are recorded to have been a result of social media marketing. This goes a long way to say that social media is … END_OF_DOCUMENT_TOKEN_TO_BE_REPLACED

Much more than ever, social media has become a useful tool for individuals and businesses to showcase themselves to the world. There is little you can do with physical branding, and with the post-pandemic era where more activities are carried out online, social media branding is the in thing. To be able to brand … END_OF_DOCUMENT_TOKEN_TO_BE_REPLACED