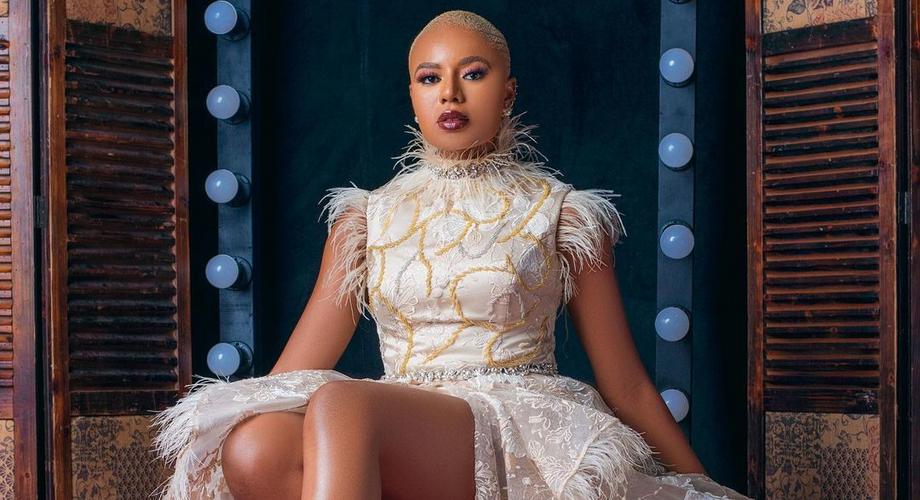 34
SHARES
ShareTweetWhatsappSave
Mail
Nancy Isime has fast become a household name in the Nigerian entertainment industry. This is due to her impressive success across several entertainment fields in the course of her decade-old career. Moreover, Isime has attractive attributes to her personality that set her apart from many other celebrities. Read more about Social media influencers

Who Is Nancy Isime?

Nancy Isime is an actress, model, and media personality who hails from Edo State. She grew up in Lagos and studied for a course in social work for two years at the University of Lagos. Given her blossoming career coupled with an interesting lifestyle, Isime has built a large following on social media.

From a young age, Isime envisioned a life of financial independence. She took up her first job as an usher at the age of 17 and started earning enough money to live off her parents. In 2009, she started modelling and won the Miss Valentine International beauty pageant of that year. Following the win, Isime veered into acting, making her film debut in the TV series Echoes. She soon ventured into the world of TV presenting, appearing in shows such as The Squeeze, MTN Project Fame Season 7, and Trending on HipTV. Isime’s acting career has been the highlight of her career. Her mainstream appeal increased when she co-hosted the 2019 edition of The Headies alongside Reminisce. She has featured in several Hollywood blockbusters including Omo Ghetto, Living In Bondage: Breaking Free, and Merry Men. Sign up to the Connect Nigeria daily newsletter

In 2019, Isime kicked off her show, The Nancy Isime Show, a television talk show which has since hosted various Nigerian celebrities including Don Jazzy, Kate Henshaw, Beverly Osu, and Toni Tones. Isime is following in the footsteps of popular Nigerian talk show hosts such as Mo Abudu, Ebuka, and has had considerable success in interviewing several Nigerian celebrities.

Isime has a bold and individualistic style which is evident in her golden-coloured fade and voguish outfits. She is also a fitness enthusiast and regularly posts videos of her workout routine on Instagram. These, in addition to her several career endeavours, have made her a social media sensation of some sort. Featured Image Source: Pulse NG Got a suggestion? Contact us: editor@connectnigeria.com

This article was first published on 23rd July 2021

43 thoughts on “Social Media Influencer Of The Week: Nancy Isime ”

Without good content, your business will be shaky. Whichever way you look at it, content is what drives any business. From your social media pages to your website and product packaging, content is everything! Sometimes, we see ourselves keep getting it wrong when it comes to creating quality content that can ensure brand awareness and … END_OF_DOCUMENT_TOKEN_TO_BE_REPLACED

Social media has become a force in the marketing space. To a great length, it helps drive traffic to a business website and often helps increase revenue in the long haul. Massive sales are recorded to have been a result of social media marketing. This goes a long way to say that social media is … END_OF_DOCUMENT_TOKEN_TO_BE_REPLACED

Much more than ever, social media has become a useful tool for individuals and businesses to showcase themselves to the world. There is little you can do with physical branding, and with the post-pandemic era where more activities are carried out online, social media branding is the in thing. To be able to brand … END_OF_DOCUMENT_TOKEN_TO_BE_REPLACED

According to an article by Respond, “WhatsApp is important for businesses as there are now 2 billion users on the platform. 65 billion messages are sent per day and 80% of messages are seen within 5 minutes.“ Read more about Business Compared to traditional methods of reaching your customers like emails, 80% of messages sent … END_OF_DOCUMENT_TOKEN_TO_BE_REPLACED