Why A June 12 Democracy Day Is Important Now 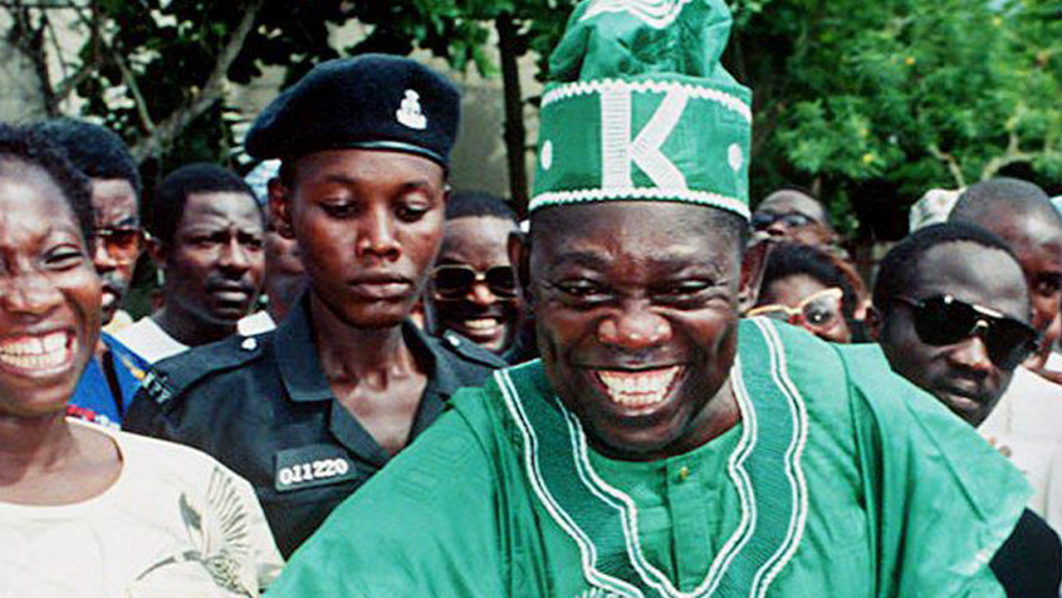 Dear Nigerians, I am delighted to announce that, after due consultations, the Federal Govt has decided that henceforth, June 12 will be celebrated as Democracy Day. We have also decided to award posthumously the highest Honour in the land, GCFR, to the late Chief MKO Abiola. pic.twitter.com/VyYftmvWKA

President Buhari also announced that June 12th will, from 2019, be Nigeria’s official Democracy Day. Let’s not ask why we cannot begin these celebrations in 2018; it doesn’t matter if we’ve already celebrated Democracy Day on May 29th – enjoyment is never enough.

Because elections are important and this decision could have been taken in 2015 or 2016 or 2017, but 2018 is the year. Strategic stuff. Because let the people see that you are actually doing something to make the country better. You care. You pay attention. Because now that you are visiting from the UK, you best get to working. Because Pa Fawehinmi would have rejected national honours dipped in the blood of innocent Nigerians while he was alive, so why not sneak one in when he is dead and can’t reject awards? Simply genius. And again, don’t forget, it is very important to know How To Win Elections In Africa.

Ibiene loves poetry and good books. She is the author of a collection of poems and short stories, 'Loving Gladys' (2020). 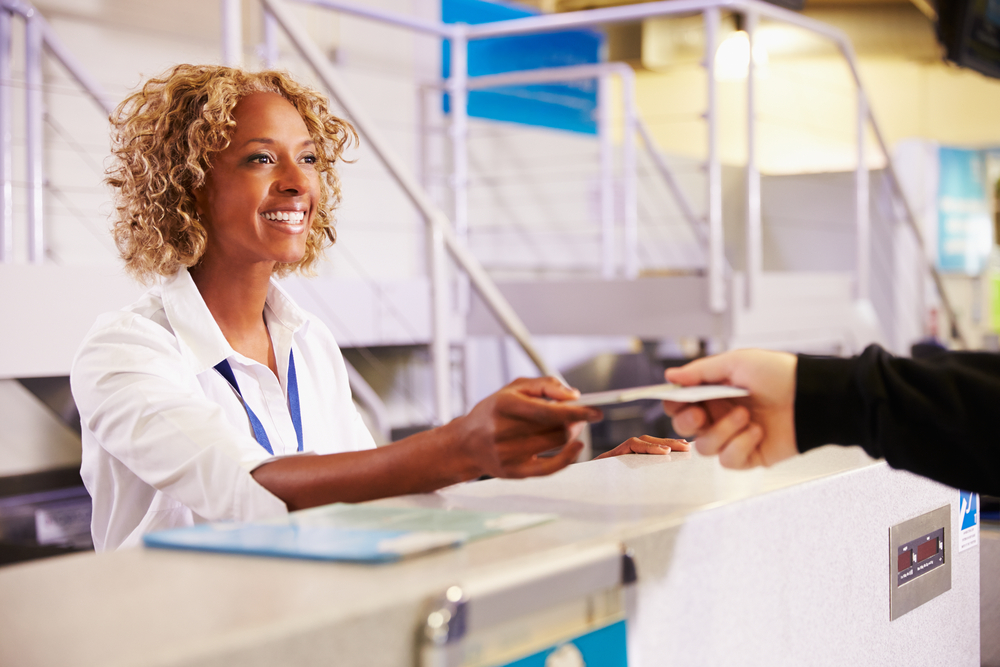 Everyday in Naija: “Anything For Us?”

You arrive the airport dishevelled and in need of oxygen, because you’ve been running since you woke up; first to the bathroom, then around your house like a squirrel, trying to find your dress, your shoe, even your hair was nowhere to be found. Then, you ran to the car, in fact, it took you … END_OF_DOCUMENT_TOKEN_TO_BE_REPLACED