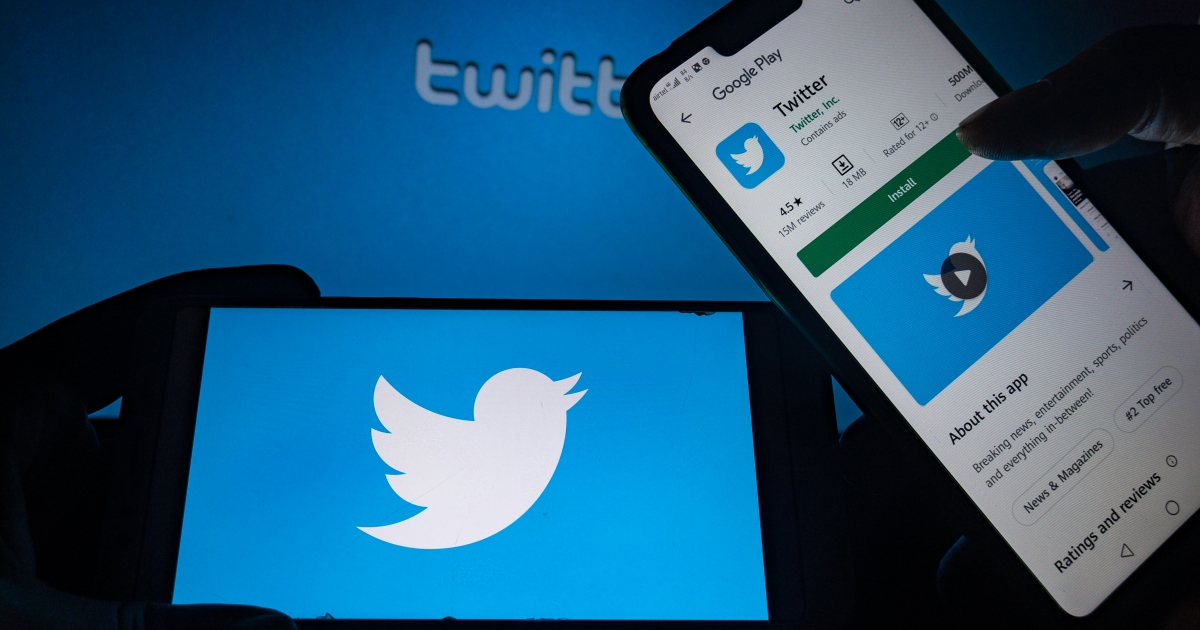 On the 13th of January 2022, following orders from President Muhammadu Buhari, the Nigerian government finally lifted the suspension of Twitter’s operations in the country. The Director-General of the National Information Technology Development Agency (NITDA), Kashifu Abdullahi, announced the termination of the 214-days long ban in a statement.

On June 4, 2021, the government had initiated an indefinite suspension of the social media platform, after numerous complaints from Nigerian users led Twitter to delete a controversial tweet made by the official handle of President Muhammadu Buhari. The government cited threats to national security as the core reason behind its decision, and immediately accused Twitter of conspiring against Nigeria’s collective interest by pandering to divisive elements.

Consequently, the suspension forced millions of Twitter users in the country to seek alternative ways of accessing the platform, especially through various Virtual Private Networks (VPNs).

Kashifu Inuwa Abdullahi, who also headed Nigeria’s negotiation team with Twitter, revealed that the suspension of the ban followed a set of negotiated conditions that Twitter had accepted in order to resolve the protracted impasse. Abdulahi also said Twitter had agreed to operate within respectful consideration of Nigerian laws, history, and culture, while collaborating with the federal government to operate in line with global best practices, as applicable in a lot of developed countries.

A section from the press release sent out to the media prior to the lifting of the ban read:

‘Twitter has agreed to enrol Nigeria in its Partner Support and Law Enforcement Portals. The Partner Support Portal provides a direct channel for government officials and Twitter staff to manage prohibited content that violates Twitter community rules. At the same time, the Law Enforcement Portal provides a channel for the law enforcement agencies to submit a report with a legal justification where it suspects that content violates Nigerian Laws. Taken together, these represent a comprehensive compliance apparatus.’

Some users have argued that the above statement is false. One of such users is David Hundeyin, a Nigerian journalist. In a series of tweets, he posted on the 13th of January, he explained that the part of the statement which says that “The Partner Support Portal provides a direct channel for government officials and Twitter staff to manage prohibited content” is false.

For some others, the desire to exit the bird app if it is proven that it gave the Nigerian government its backend in order to monitor and delete anti-government tweets is persistent. However, Twitter is yet to release a statement debunking or agreeing to this life.

In conclusion, the Nigerian government has no control over the kind of content its citizens upload on Twitter. It has no power to stop the freedom of speech which the app recognizes and allows. This freedom of speech is based on US and EU law, with input from the UN.